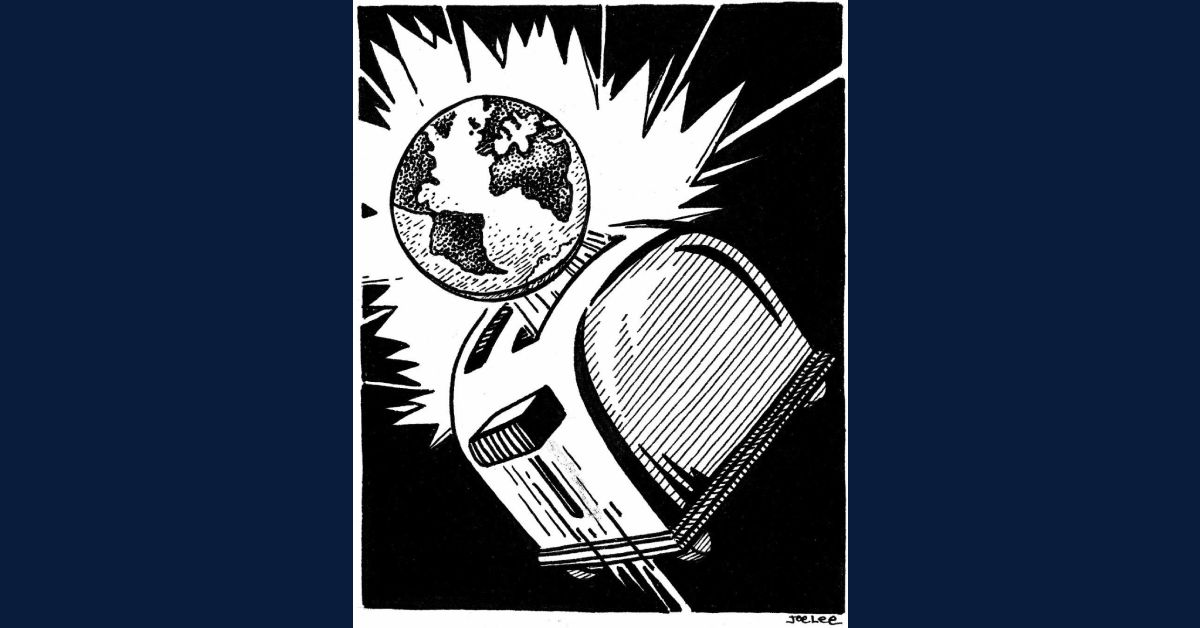 Lubeznik Center for the Arts (LCA) will present a free interactive evening of contemporary theater with a stage reading of Climate Follies on Friday, May 6 from 5 to 8 p.m. as part of their free First Friday programming. The reading will begin at 6 p.m.

Climate Follies is a new comedy about the unfunniest thing ever, the climate crisis. Join LCA for laughter, theater, a chance to get on stage, free hors d'oeuvres and a cash bar! LCA will be inviting audience members to participate in the performance alongside professional actors. Guests will be given scripts of the play and the chance to perform in short, simple sketches with the guidance of the playwright, Jim Poyser, and the director, John Green.

“We want to make this interactive for the audience and encourage visitors to engage with both the Climate Follies script and the ideas about our climate predicament. Think of it as a cross between a party game and an audition, but with zero pressure!” said producer, David Hoppe.

Both playwright and director will participate in a discussion with the audience throughout the performance.

As an Indianapolis playwright, Poyser’s dozens of plays have been performed over 40 years in Bloomington, Indianapolis, Chicago and New York City. He is also the director of Earth Charter Indiana, a statewide organization dedicated to raising awareness and acting on the climate crisis. Internationally known, director John Green is professor in the theatre department at Columbia College Chicago, where he teaches stage directing and is co-director of the graduate program in European devised performance practice. Green has received several festival best director awards.

Climate Follies premiered at the Indianapolis Fringe Festival in 2021. LCA’s stage reading will be the first part of a public process leading to a fully staged production of Climate Follies produced in Northwest Indiana by Victory Dog Productions.

Following the performance, a reception will be held at Shoreline Brewery hosted by Sierra Club Hoosier Chapter.

For more information about the stage reading of Climate Follies or to schedule an interview with the playwright, director or producer, please contact Samantha Bean at 219-874-4900 or sbean@LubeznikCenter.org. 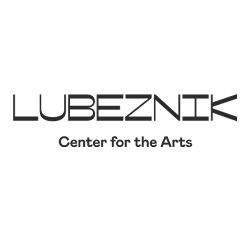