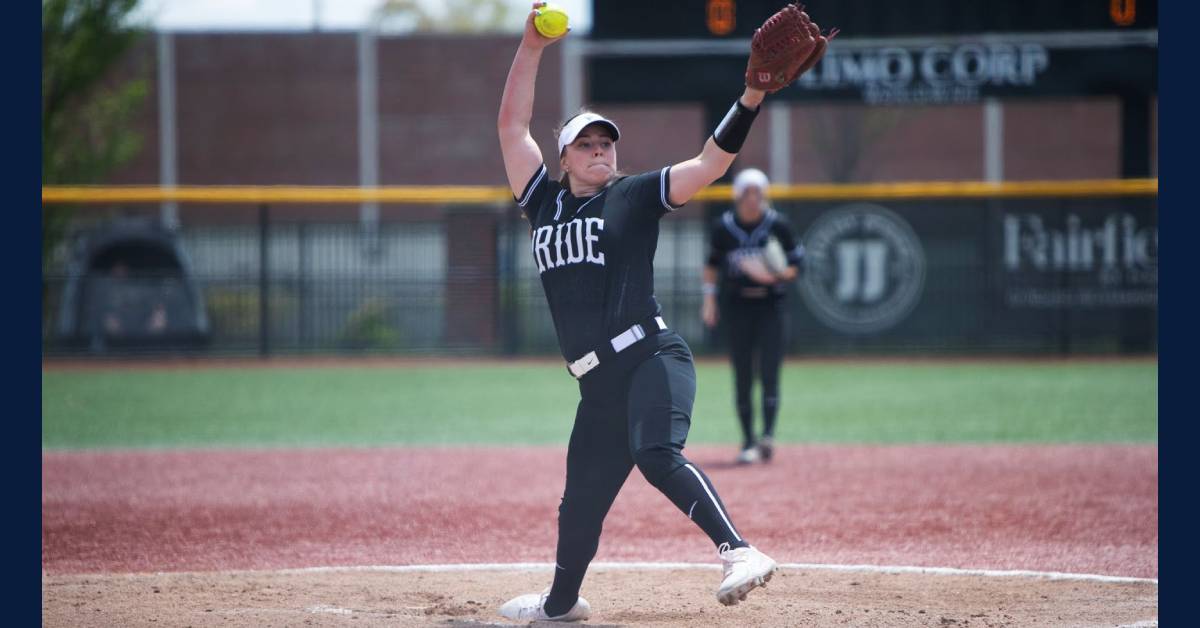 The No. 6 seed Purdue Northwest fell 3-0 to No. 2 seed Northwood in the winner's bracket of the 2021 GLIAC Softball Tournament, hosted at Sports Force Park on Tuesday night.

PNW (15-25) will take on No. 4 seed Saginaw Valley State tomorrow morning in an elimination game. First pitch is scheduled for 10 a.m. EDT in Sandusky, Ohio as the Pride look to win two games at the GLIAC Tournament for the first time in program history. PNW split both games on Tuesday after upsetting third-seeded Davenport in the opening-round contest.

Northwood's starter Taylor Wright (7-0) spun a three-hit shutout win over PNW to lead the Timberwolves to a 2-0 start in the tournament. Wright struck out seven and only walked one batter.

Aubrey Shroyer, Allison Arnold and Briana Poehler each recorded a base hit for the Pride.

Jessica Weaver (4-8) tossed six innings for the Pride, allowing just one earned run on seven hits as the right-hander was saddled with the hard-luck loss.

Northwood jumped out to a 1-0 lead on a run scored from a sacrifice fly in the first inning. Then, the Timberwolves added insurance by bringing home a pair of unearned runs in the fourth on a two-out single.

PNW stranded six runners in the contest and only two advanced to second base.