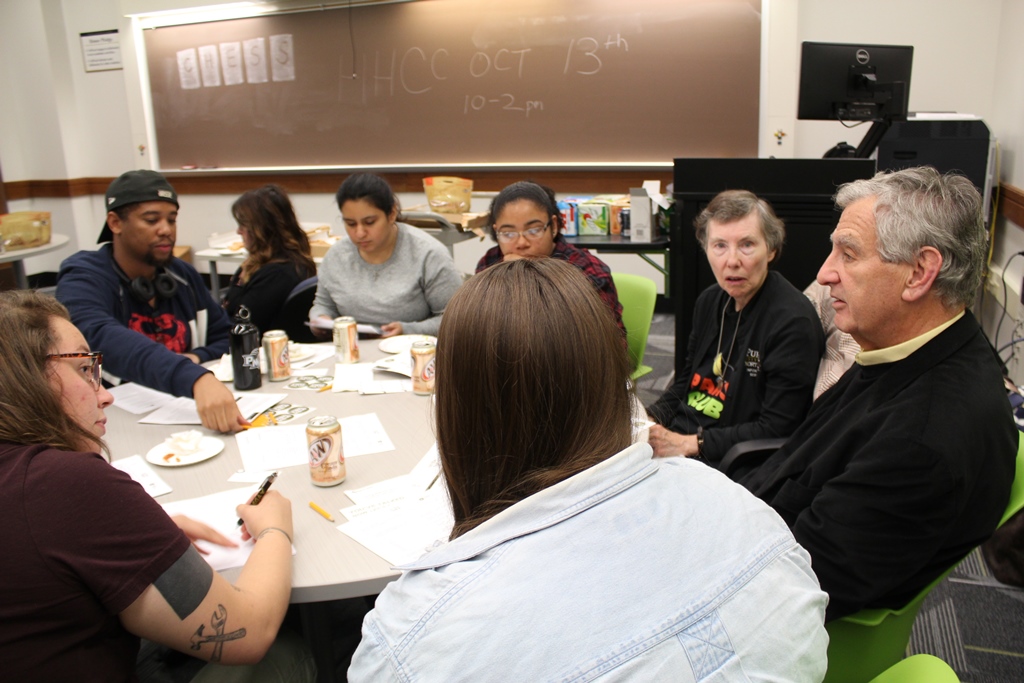 Legacy Foundation released results of the 2018 On the Table survey on Tuesday. More than 2,100 adults and 700 youth attended conversations held in September across Lake County, Indiana. From the adults who participated, 1,212 completed a survey related to issues discussed during their conversations.

“We found that most people had positive feelings about the future and their community, but there were areas where they expressed frustration,” said Legacy Foundation President Carolyn Saxton.

“In a county that can seem divided along many lines – geographic, racial, and economic– On the Table brings residents together around food and community. It relies on the simple idea that sharing a meal and conversation can break down some of our barriers and misconceptions,” said Saxton.

More than half of participants say their On the Table conversation led them to connect with new people, learn more about their community, and understand how to take action. Attendees are optimistic that they can effect positive change in their community themselves. They are most interested in participating in a volunteer service event and joining a small group that regularly meets to discuss issues.

Survey respondents identify nonprofits, community residents, and local government as the most impactful partners for community progress. “People are looking to nonprofits, like Legacy Foundation, and other community groups to be agents of change. That is why we’re putting together a series of facilitated conversations; so, we can work with residents, experts, and community leaders to identify and support solutions to some of our challenges,” said Saxton.

You can see the results of the On the Table survey and sign-up to take part in a focus group at http://www.legacyfdn.org/onthetable.