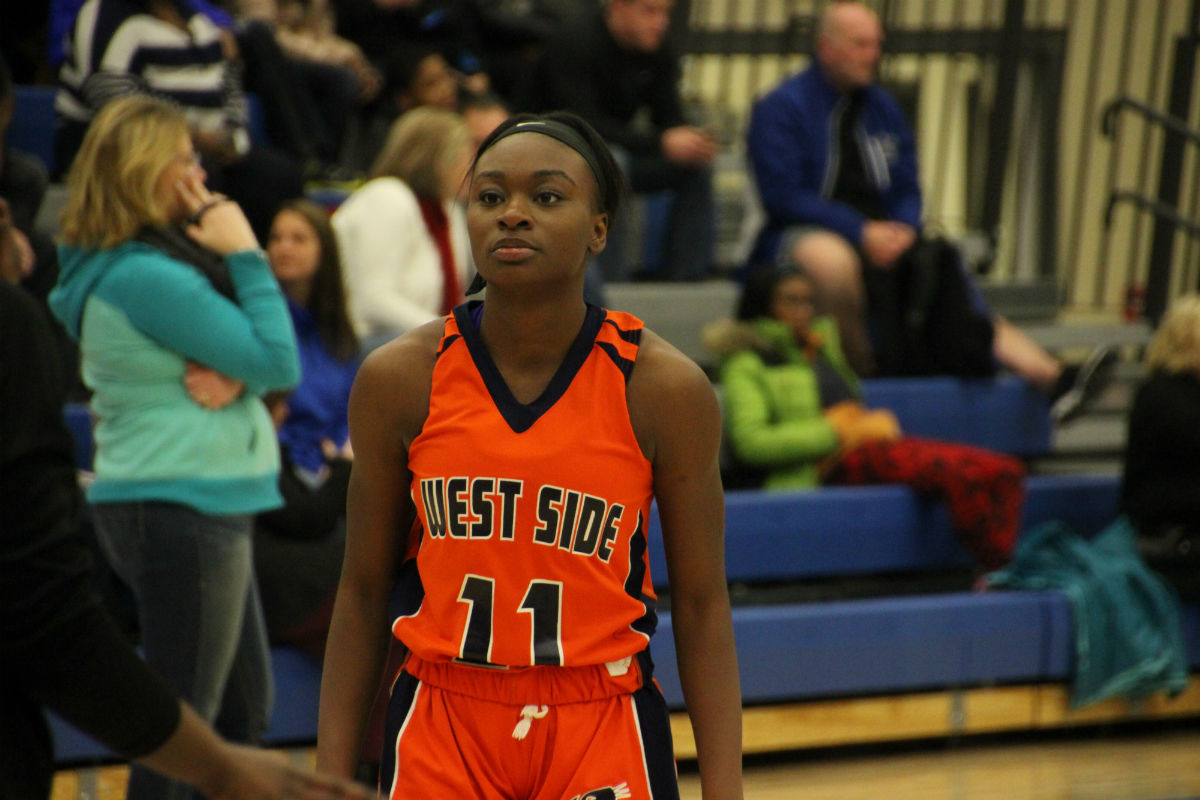 Gary West Side Girls Basketball Guard, Dana Evans, has been selected as an Indiana Junior All Star by the Indiana Basketball Coaches Association (IBCA).

Evans joins 17 other players from around the state who were chosen by the IBCA for their performances on the court this season.

Evans is one of the most highly touted recruits in the Class of 2017 with an ESPN 5-star rating and #4 position ranking in her class. She led her team to a 19-5 record this year while averaging 36.5 points per game.

Evans was also an IBCA Supreme Underclass All-State in 2015.

The Indiana Junior All Stars will compete in two exhibition games against the IndyStar.com Indy All Star Seniors, tentatively set for June 7 and 8 at a site TBD.