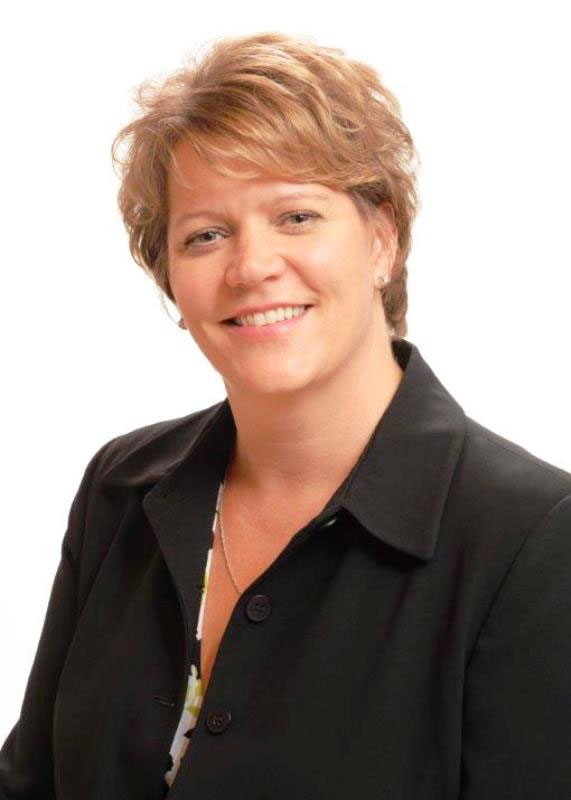 Two Franciscan Alliance leaders are among the 2014 lnfluential Women of Northwest Indiana.

The fourth annual program, which was founded by Andrea Pearman, president of Diversified Marketing Strategies in Crown Point, took place recently at Avalon Manor in Merrillville.

Presented the Supporter of the Year Award was Sister Aline Shultz, who has served as Franciscan Alliance corporate vice president of marketing and development for five years.

She started with Franciscan Alliance (formerly known as Sisters of St. Francis Health Services) in 1985 as a biomed engineer and also has served as director of facilities and engineering and director and vice president of mission integration.

“Being recognized for supporting the efforts and roles of women in Northwest Indiana truly resonates with Franciscan Alliance’s ministry,” Shultz said, adding, “In 1898, our sisters were invited to start a hospital in Hammond, which now is Franciscan St. Margaret Health, and from there we grew across the region to Michigan City, Munster, Dyer, and Crown Point.”

She called the sisters dedicated, religious women, who continue to serve those in need of health care. 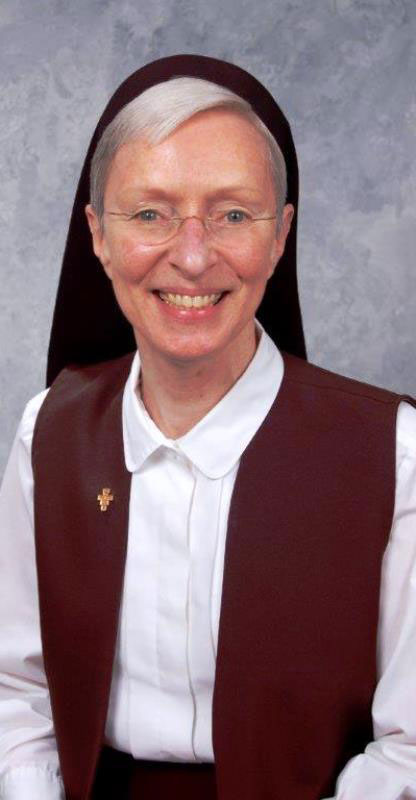 “Today, we continue in that role of supporting the communities we are privileged to serve, and it is an honor to be recognized as one of the sisters of Franciscan Alliance who are continuing our commitment,” Shultz said.

Receiving the Influential Women Healthcare Award was Trish Weber, who, since 2008, has been vice president of operations and chief nursing officer at Franciscan St. Anthony Health-Michigan City.

Previous roles at the hospital have included chief nursing officer, assistant vice president of patient care services, director of nursing, and clinical manager of medical-oncology, which was her first position, in 1999.

“I was surprised, honored and humbled to receive this honor, given the knowledge and expertise of the other six deserving finalists,” Weber said, adding, “The night was even more special, as I was surrounded by not only my husband and sons, but my Franciscan Alliance family, whose talent, hard work and dedication to the Franciscan ministry make my job possible.”