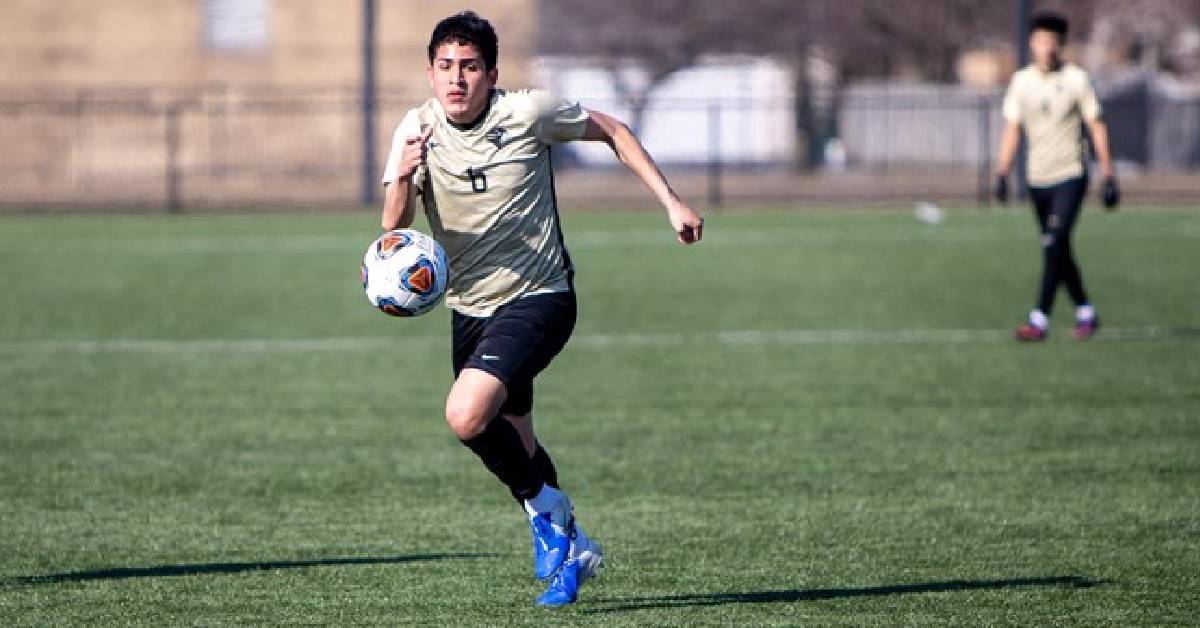 Galvez, a junior from Berwyn, Ill., led the PNW back line from his centerback position in a 2-0 victory over Ashland. He played the full 90 minutes, organizing the defense, producing great challenges and he was strong in the air defensively. Galvez also recorded one shot on goal. PNW's win was the only clean sheet in conference games played last weekend.

Galvez is the second weekly award winner this season for the Pride. Senior Matt Bahena was named the GLIAC Offensive Player of the Week last week.

The PNW men's soccer team returns to action this Sunday when it travels to Davenport in a matchup of undefeated teams.