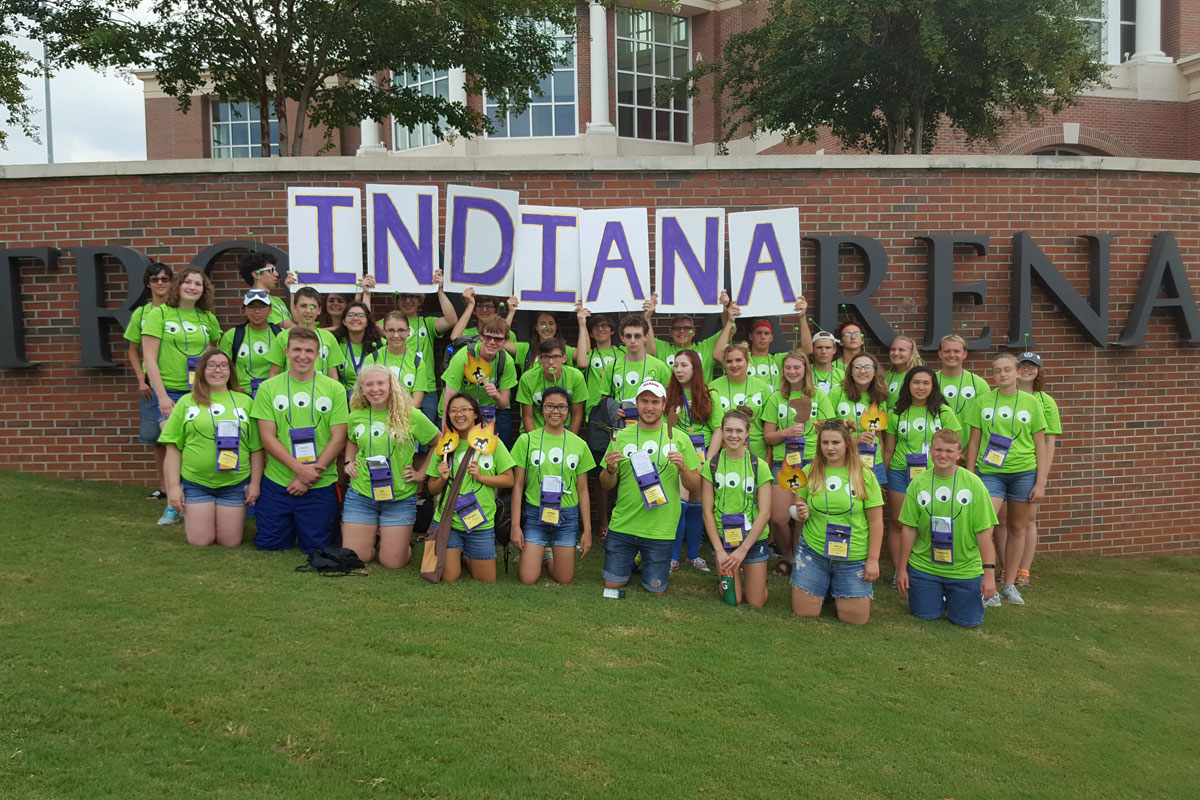 Students also attended many educational colloquia throughout the week covering a variety of topics focused upon the classical world. Some of the favorite colloquia sessions inluded “Cooking and Dining in Ancient Rome”, “The Odyssey in Song”, “Printing Ancient Artifacts in 3-D”, and “Superheroes and Demigods: Classical Connections in Marvel and DC”. Students also participated in a community service project filling backpacks with donated school supplies to distribute to children in need.

In addition, three Crown Point students represented Indiana in the National Latin Certamen Tournament held at convention, a Jeopardy-like competition with questions covering a range of topics about the ancient world. Claire Dosen and Cameron Rachford competed as members of the Advanced team while Kayla Apking competed at the Intermediate level.

Both prior to and following convention, students from Crown Point joined their peers from across the state in a fun-filled six day tour with stops in Nashville, Huntsville, Birmingham, and Montgomery with visits to places such as the Opryland Hotel, the Parthenon, the US Space and Rocket Center, Vulcan Park, Jasmine Hill Gardens, and the Birmingham Civil Rights Institute.

Crown Point High School’s Latin Club was named as a national member of the Century Club with well over 100 students involved. Joey Ferkull earned fifth place in the local publications contest with the Crown Point newsletter Tempus Canis (Time of the Dog). A third place was earned in the chapter publicity contest, submission by Kayla Apking. A fifth place was also received for the chapter’s scrapbook, created by Jessica Bao and Julie Tran. Sponsor Jeremy Walker was honored as a silver bowl recipient for attending his twentieth National Convention. Individual students placed well in many other categories with 12 top 5 placings in total. Two students achieved first places in National competitions: Cameron Rachford for slogans and Alyex Wahlberg in the 100 meter and 200 meter Senior Girls Track events. 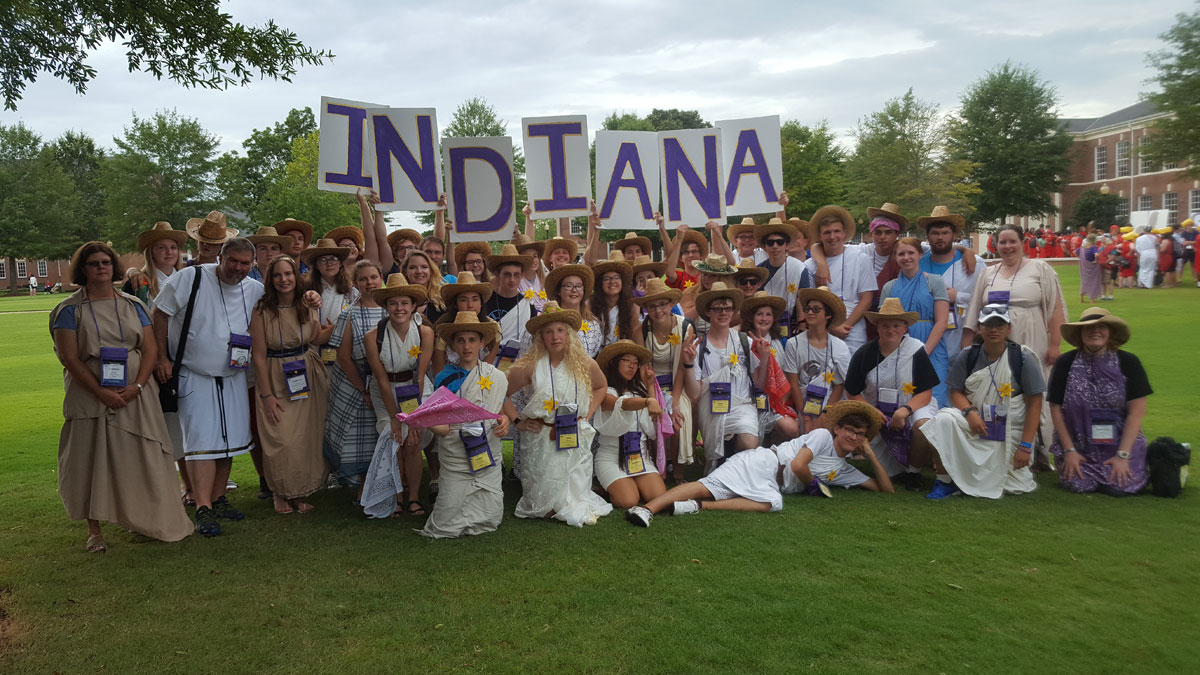 Top five places, resulting in points for the state, were achieved by the following students: