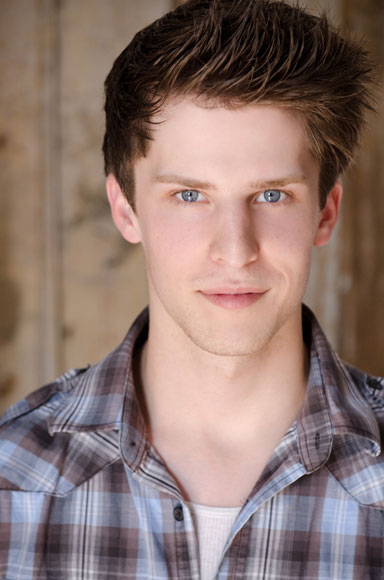 While many students take out massive loans in order to pay off climbing tuition costs, Boston Conservatory of Music rising Junior, Blake Zolfo, has decided to take a different route to pay for his secondary education. For the past two years, Blake has written, produced and starred in his own one-man shows at the Towle Theater in Hammond, Indiana. Each year, the show focuses on a different aspect of college life through stories, song and dance. This year the show is titled Conservatory Confessions - a nod to his triple-threat training program and the secrets that lie therein. Each year, his shows include songs from all different genres and backgrounds. Some past hits have been "The Lazy Song" by Bruno Mars, "New York State of Mind" by Billy Joel, "You Raise Me Up" by Josh Groban, along with a few dozen more musical theatre, Disney and lesser known songs.

"What I love about doing this show each year is that I get to sing songs that I don't normally get to sing," Blake says. "My audience is parents, students, kids, grandparents, fellow artists and people who just want to have a fun night in the theatre. And the feedback I get from all of these people about the shows is overwhelming ... really, very humbling." And that certainly is the case. Audience members have described Blake's work as "...stunning," "clever ... witty," and one audience member even commented that it was "the best piece of theatre [he had] seen in a really long time!" Blake believes that "the audiences' reactions come from the fact that all of the stories are personal and real. Both the funny ones and the touching ones really happened and we really wanted to stress that this year. All of the 'confessions' are either funny, awkward, or vulnerable but above all, they are honest." 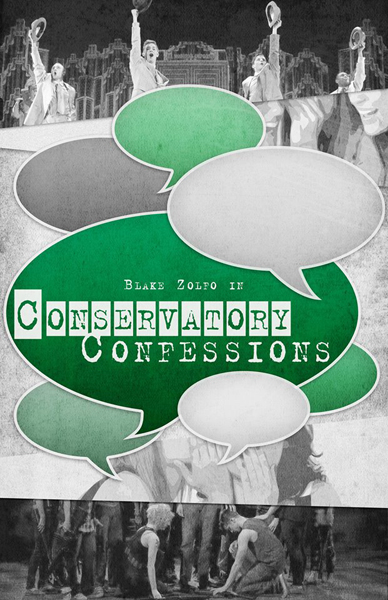 The creative team year after year is top-of-the-line. This year, Blake is flying in Music Director Matthew Lowy to accompany him for this one-night-only event. Matthew is currently on staff at the Papermill Playhouse annual summer conservatory working as a music director, accompanist, arranger, and music theory teacher. For those not familiar with Papermill, the current production of Newsies that is on Broadway originated there. Matthew attends the Boston Conservatory of Music where he studies composition and acts as music director for many conservatory musicals and independent projects as well as the conservatory cabaret. His work is of the highest caliber.

This evening of theater is not to be missed! Friday, August 9th at 8:00 pm! All tickets are $20 and are on sale at towletheatre.org or by calling 219-937-8780. All proceeds go to Blake's tuition at the Boston Conservatory of Music.

The Towle Theater is located in historic downtown Hammond at 5205 Hohman Avenue. Free, well-lit, secured parking is available off of Fayette Street only steps away from our back entrance or the parking lot directly across the street from the theater on Hohman Avenue.