All Star Wrestlers
The Griffith High School wrestling team gained a new coach; Adam Garcia. A vast majority of this years team consisted of underclassman and athletes who have never wrestled in the past. With this being said, the returning wrestlers had no idea what they should expect for their 2017 season.

“This was a very difficult season because there were so many people in our varsity lineup who did not have any previous wrestling experience and we also got a new coach on top of that which would be a challenge for any team. Overall, I think the season went pretty well and I think Garcia is a great coach and he really helped all of us push ourselves to our limits to be the best wrestlers we can be,” said junior Trenton Pulliam who made it to regionals for the first time.

There were some underclassman, sophomore Cole Cervantes and freshman Donald Reitz, who gave it their absolute all this season and made it to regionals along with Pulliam and junior Thomas Perez. 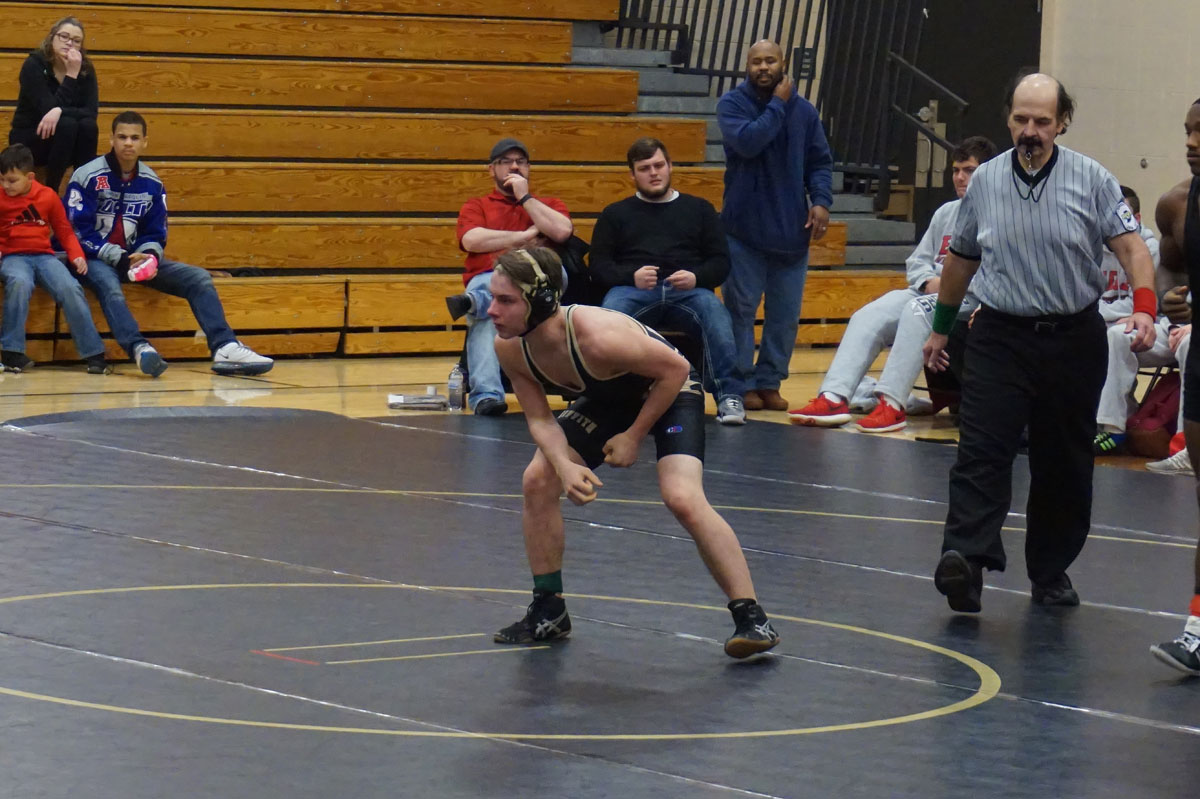 Seniors Keith Hernandez, Jeremiah Reitz, and Manny Aguirre made it past regionals and advanced to semi-state which took place on Saturday, Feb. 11.

“Overall I think we had a great season and I think this was the best season I have ever had,” stated Aguirre who made it to semi-state for his second time in a row this year.

Reitz advanced to state for his fourth time which will take place Friday and Saturday, Feb. 17 and 18. 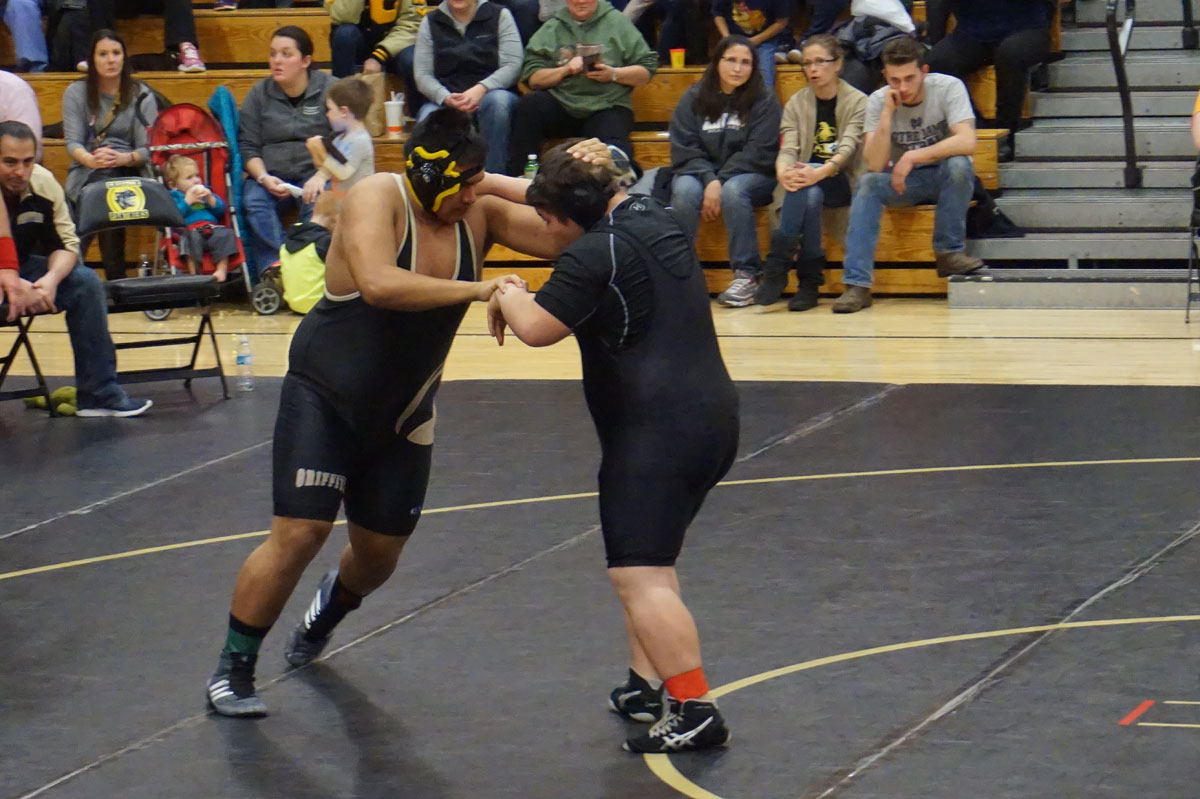 “I am wrestling the best I ever have in high school and I am so excited for state and my future. It has been a great experience, browning as an athlete and as a person, in the sport while representing my school,” said Reitz.

The boys had a great season and all though a handful of them will be leaving high school and heading off to pursue their college careers, the underclassman are ready to step up for future seasons and fill in the shoes of their upperclassman teammates. 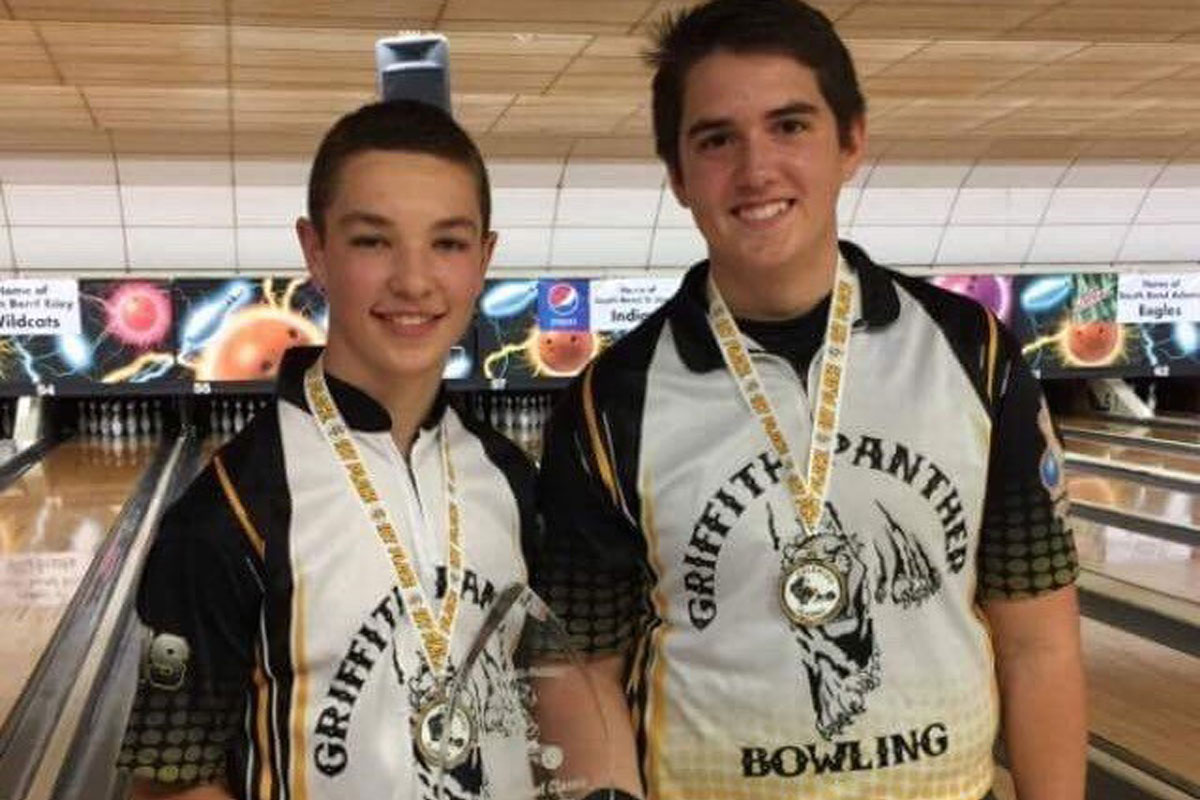 Student Shout Out
Bowling might not be the first thing that comes to mind when people are asked to think of a high school sport, but sophomore Chris Albanese is making sure that people have bowling on their minds at Griffith High School. Bowling is a sport that has run throughout his family for a very long time and he got into bowling because his parents wanted him take part in the family activity. Albanese started bowling when he was just 3 years of age. His freshman year, Albanese made it to regionals for the high school team.

This year, he placed third in regionals, which advanced him to semi-state. He has gotten three 300s, which is the highest score you can get in bowling, and he has also won a few tournaments while in high school. With how well he has been doing thus far, Albanese set a goal for himself to make it to state next season and even try to win state. 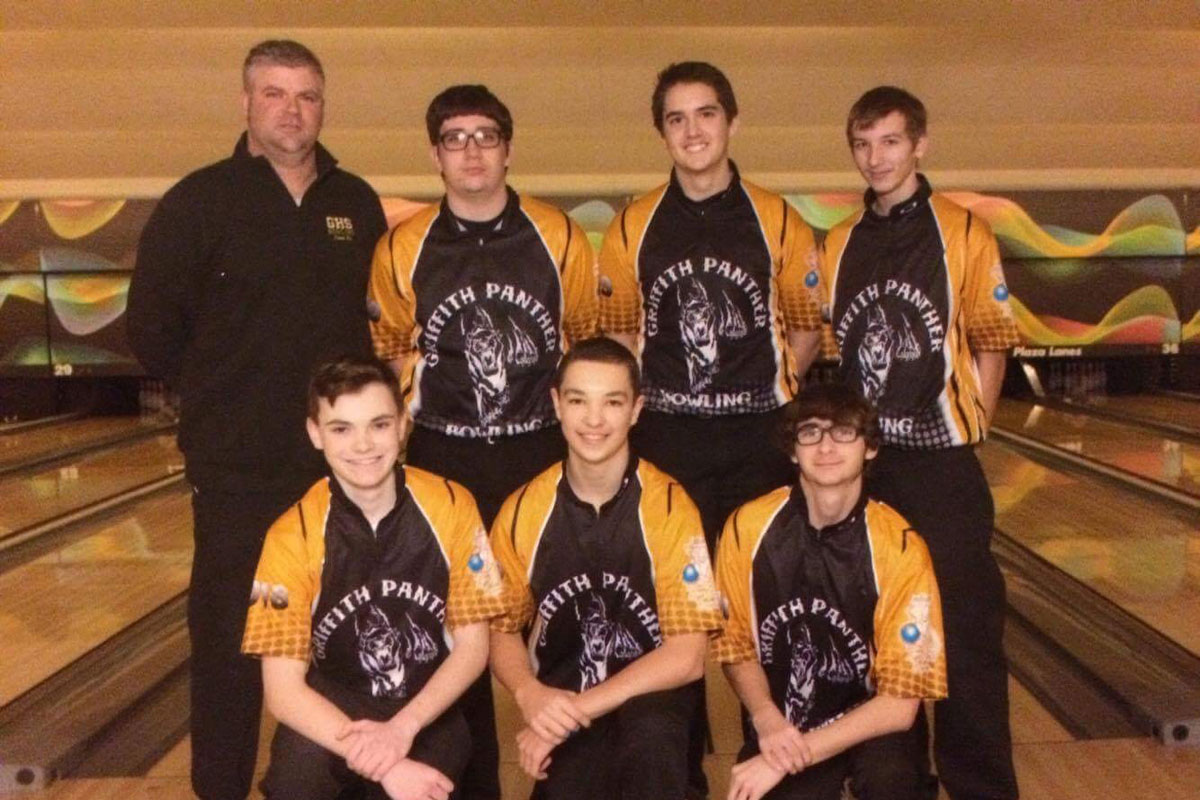 “My favorite part about being on the bowling team is being with my friends and teammates and just having fun with them at the tournaments,” said Albanese.

Albanese is much more than just a bowler for Griffith High School. He also golfs, plays baseball, and he is in multiple honors classes including algebra 2 honors, English 10 honors, and AP human geography and he is currently ranked second in his class. Albanese’s plan is to take a total of six honors and, or AP classes in his junior year in order for him to bump himself up to number one in his class and be the valedictorian. 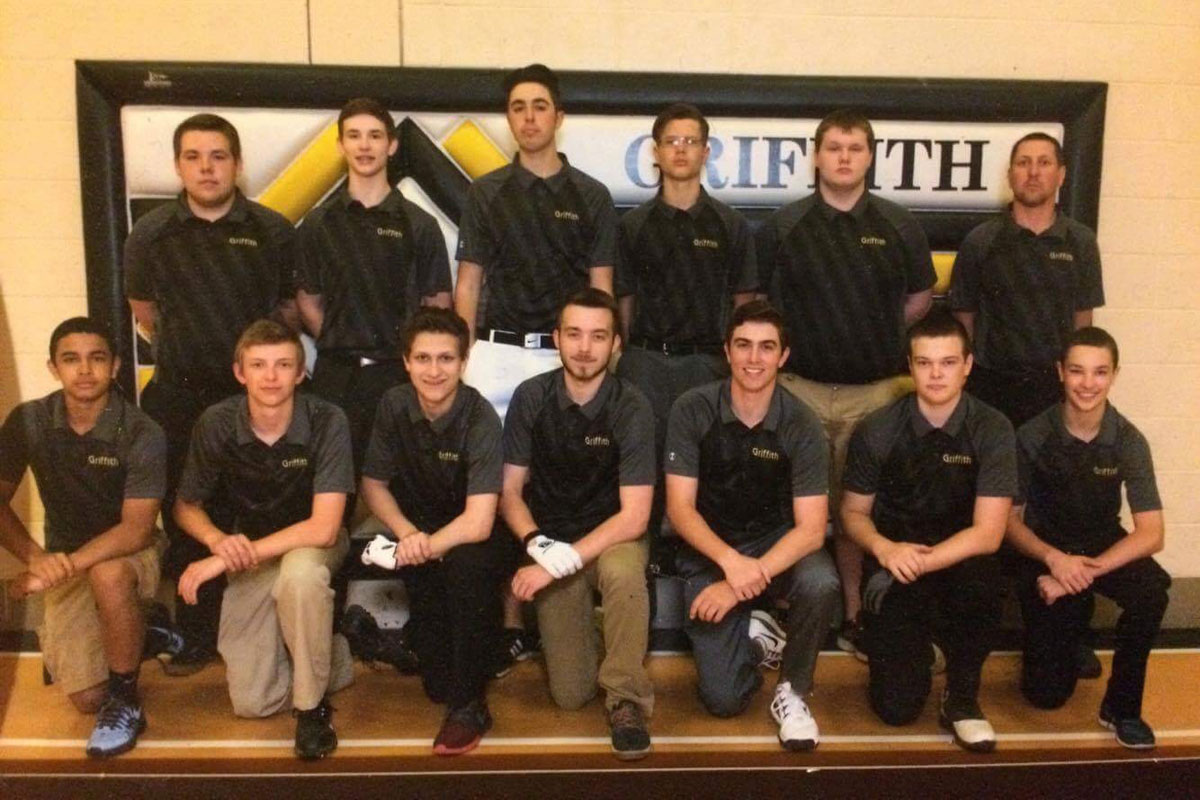 “Out of everything that I am involved in, bowling is, without a doubt, my absolute favorite thing to participate in. I love bowling more than anything! It is really fun and exciting and it is a very competitive sport, in my opinion,” added Albanese.

Currently, Albanese takes part in a saturdaybowling league and he also plans to bowl in college. Albanese has the right mind set to achieve all of his goals for the next school year and the new goals he sets for himself in the future.