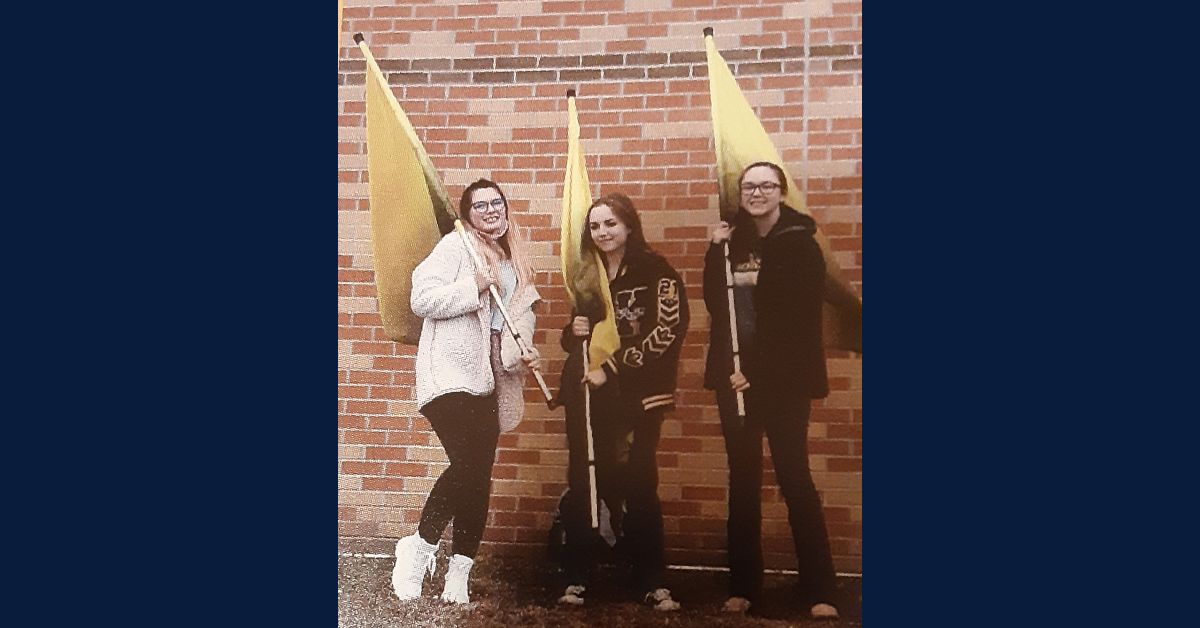 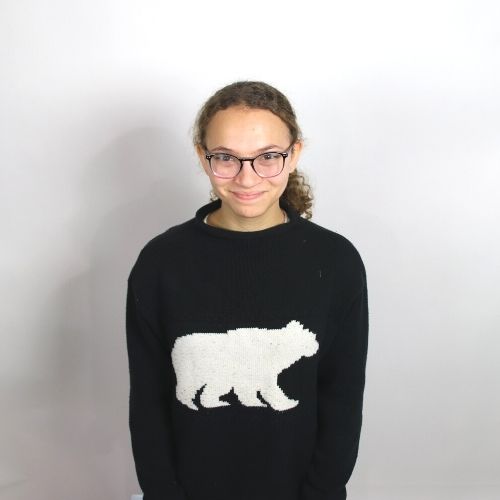 After an intense week of the basketball tournament, the Porter County Conference (PCC) has come to a close.

The Kouts High School (KHS) Mustangs gave it their all during the game on Saturday, Jan. 22, but came up short against Westville Blackhawks with a final score of 54-51.

The Mustangs also lost their PCC championship game against the South Central Lady Satellites with a score of 53-31. The game also took place at Kouts on Saturday, Jan. 22.

Both teams made it all the way to the finals in the tournament, which is an achievement to be celebrated even if it wasn’t the outcome they were hoping for. They were supported by an amazing, if a bit noisy, pep block.

The Mustangs were set to travel up the road to Morgan Township High School to compete in their sectional game against Covenant Christian High School on Wednesday, Feb. 2, but the game was canceled due to the weather. The game will likely be rescheduled to the following week, as will the rest of the sectional tourney for the girls’ varsity teams.

Normally, the KHS National Honor Society (NHS) hosts an annual blood drive, but things will look a little different this year. Instead of each school hosting its own blood drive, Kouts NHS is combining with the other schools in the East Porter County School Corporation. They will host one large drive at the Porter County Expo Center on Wednesday, Feb. 9, from 1-7 p.m.

The Red Cross will give a $10 Amazon gift card to everyone who donates and provide three scholarships, one for each school in the district, to three seniors who are in NHS. To receive this scholarship, the NHS students must promote and work a shift at the event, which involves checking the donors in as they arrive at their appointment time.

The main goal of the event is to help local hospitals, as they are in the middle of a short blood supply crisis. Each pint donated can save up to three lives.

KHS has been blessed to have Carol Flanigan as an English teacher for 38 years. In that time, Flanigan has guided freshmen and juniors through correcting frequent grammatical errors, properly annotating articles and other written works, analyzing the accuracy of source materials, and reading classic literature.

Flanigan was inspired to become a teacher after having “two of the best teachers there could ever possibly be.”

One of these individuals is Phyllis Fransman, and Flanigan still holds her in high regard.

According to Flanigan, the best thing about teaching high school students is “making relationships with kids that’ll last a lifetime.”

The senior class of 2021 also had a wonderful relationship with their past teacher and described her as someone who “goes out of her way to help her students succeed. Flanigan always checks in with her students to ensure that they are understanding her classes and that they are doing well outside of school as well.”

The connectivity between Flanigan and her students earned her a dedication in the 2020-21 school yearbook.

Flanigan feels It’s the students that make teaching at KHS so special.

“We have incredible kids who are kind and caring and generous. They’re good kids. That’s all there is to it,” said Flanigan.

These incredible teachers, like Flanigan, only have the students’ best interests at heart, and are devoted and selfless for the job they do.

If there was one thing that Flanigan wishes for her students to take with them after graduation is “to be able to think on their own, to make decisions on their own, and to make good and strong judgments.”

One way Flanigan does this is by having her junior classes read "The Scarlett Letter" by Nathaniel Hawthorne. While she may not have made all the decisions the main character makes, she uses the novel as a springboard of discussion for her class as to why those decisions were made.

Flanigan's wisdom and her goal of getting to know her students personally have definitely made her a favorite teacher at KHS.

Gweneth (Gwen) Mathis is captain of KHS’s color guard team. Mathis has been part of the team since her freshman year and as a senior, this is her fourth and final year. A friend in their junior year invited Mathis to join color guard during her freshman year. Since she enjoyed dancing and had plenty of free time, Mathis agreed to give the color guard a try.

“It came up in a really funny way. I brought up to my coach that I knew how to edit music on my phone. And she was like, ‘Hey that’s really cool,’ and now I’ve been doing that since my freshman year”

All in all Mathis’s main job is to make everybody happy.

"I make sure everybody is okay. I see my role as sort of a big sister to them. They seem like little sisters to me. I need to be a good example for them and be there for them," said Mathis.

Mathis said that the main thing she will miss is her relationship with her teammates, the ability to express herself “through the flag," and the adrenaline she gets from performing.

In the future, Mathis hopes that the team will be able to recruit more members, push themselves to be able to add more routines and spread positivity through the high school.