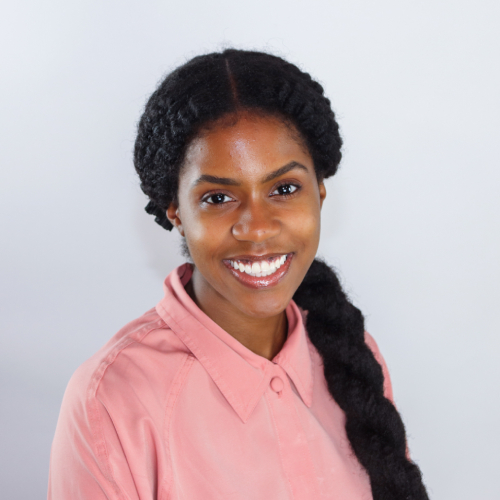 Having first opened in 1974, the existing hospital at Franciscan Health Crown Point has been around for nearly 50 years. After decades of technological advancements in the medical field, it becomes increasingly expensive to update the hospital to fit the standard of today.

With new technology and the growth of south Lake County in mind, Franciscan Health decided to build an additional hospital on its current campus. The new 500-acre site was announced in 2019.

On Thursday, September 24, Franciscan Health hosted the official groundbreaking for the new site, with remarks and prayers from leadership staff and city officials. The new full-service hospital will be completed by 2023.