A Northwest Indiana Life in the Spotlight: Jennifer Miga 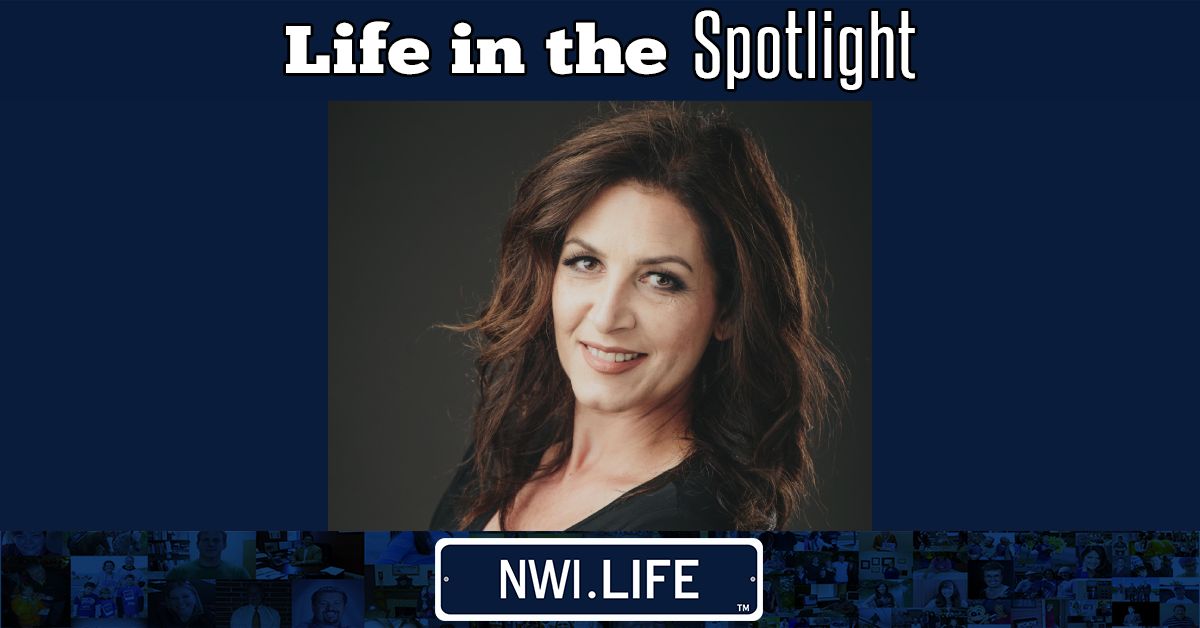 Jennifer Miga has always had a passion for real estate since the first day she stepped into the McColly Real Estate office in Schererville, Indiana. In 1996, Miga started her profession as a real estate agent, and became one because her then-husband was a builder. Then in 2002, Miga decided to user her college degree and became the Public Relations Director for the Porter County Tourism Bureau and then went on to manage two law firms, one locally and one in Chicago.

After a while, Miga decided it was time to go back to the career she had always really loved, real estate. In 2018, Miga returned to the same McColly office she had originally worked at. She had decided to return because she realized real estate had always been her passion and wanted to do nothing less than build a successful career for herself.

“I like what McColly stands for. It’s a family built and owned business and our owner and CEO, Ron McColly is very involved with the Northwest Indiana area. Ron is active in many charitable organizations throughout the Region. We are also the number one real estate company in all of Northwest Indiana,” said Miga.

When Miga came back to the McColly office she felt some mixed emotions, mainly because it was scary to take on a career that doesn’t provide a steady paycheck, but was very eager to get back to what she loved doing. Since the world has grown tremendously since 2002, Miga finds that what is the most different about real estate then versus now is how everything is accessible online. She also mentioned that in 1996 people would have to go to a real estate office to look at a book with listings of houses for sale, whereas now anyone is able to see a home with a few searches online. However, with all the changes in real estate Miga still feels that the best part about it all is helping people find the homes of their dreams.

As a Listing Agent and Buyers Agent, Miga has quite a few responsibilities. She has to list a client's home for sale and then market and promote that house online. She also has to show houses to clients and negotiate contracts, inspection responses and appraisal results. Miga knows deep in her heart that the best part about doing what she does is being able to help all walks of life find the home that is right for them.

“I love what I do every single day. It’s so important to do something you love because it really changes your perspective on everything. When you go to work doing something you love, even on the hard days, you still love your job. A lot of my former clients have also become some of my best friends. It's so enjoyable to meet new people and help them achieve their dream house goals. It really means everything to me,” Miga said.

In Miga’s opinion, if someone is looking to become a realtor, her advice is to job shadow for a day or two. Miga gives this advice to anyone considering real estate because sometimes she feels as though movies and television shows portray real estate agents to have a very relaxed, glamorous job, when in reality that perception is very far from the case. She notes that anyone considering the real estate profession needs to be willing to put in hard work seven days a week, be goal oriented, and driven.

In her free time, Miga enjoys going out to dinner with friends, hiking with her family, and spending time with her children. Miga is also hoping to become involved with some volunteer work soon and is specifically interested in volunteering for the elderly or single moms.

“It’s important for women and young girls to understand that they can follow their dreams and become successful on their own. Women can have anything they want and can do it on their own. For all the struggling single moms out there, I do believe in you and just know there is a light at the end of that tunnel,” said Miga.