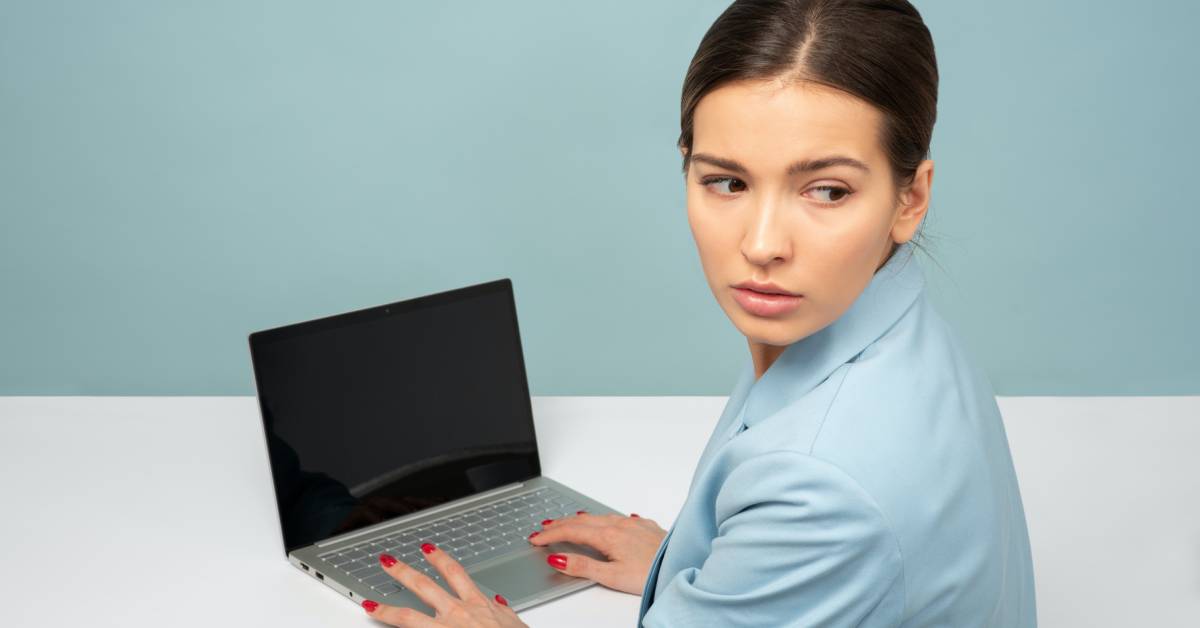 I’ve been helping a former colleague with a problem and it’s had me thinking about my oldest son.

So, Silvia (what we’ll choose to call her) is dealing with a workplace bully. Silvia has told me many stories about the bully, the wrongs encountered, how she’s tried to win them over, and how it’s been an up and down journey.

Recently, I asked Silvia an important question when working, having only heard her side of the story.

“One of my own mentors taught me that behind anger is fear and behind fear is uncertainty," I said. "Most people who bully do so because they think they are the victim; they are protecting themselves or their feelings of uncertainty. What happened between the two of you to create uncertainty? If there’s nothing, have you ever worked on any projects which might have created uncertainty?“

The problem in our conversation was that Silvia was seeking a strategy to win against the bully; I was attempting to steer the conversation away from her course because it should never be about the win but about the goals of the business.

The right thing is always there and often hidden behind understanding.

As we talked the issue out, Silvia was able to use her empathy to identify several things she could have done to escalate or even create the situation. From there, we had a plan on how to manage the relationship going forward.

What sparked my question wasn’t work but instead my eight-year-old. Not too long ago, he came home upset about how a bully at school had treated him. They caught him on his back at the school playground and sat on his chest while the children laughed. He felt very unhappy with the situation, as you might expect.

After calling the principal and seeking a minor investigation, it became apparent that there was more to the story (insert gasps of shock here).

As it turns out, my most marvelous son was sat upon by a young lady of equal age during recess (honesty used and verified). Apparently, this happened because he had her ball (which she took from him and he had first and on it goes).

After she sat on him, which occurred because he’s been taught not to be rough with young ladies, he took further action I was unaware of (honesty not used). As the other children were able to recall, he flipped her on her back and then sat on her in response to her sitting on him (ignoring his education to not be rough with young ladies in deference to his education to stand up for himself).

Many mixed emotions for Dad, let me tell you.

Regardless, this is how it goes in the workplace. Silvia’s “bully” (let’s say Bob) felt uncertainty because a project she was working on was essentially taking Bob’s ball away. Bob was striking back because it was originally his ball. Silvia failed to talk to Bob about the scope of the project and partnered with him to share the ball.

Something my son could have and should have done after his schoolmate first took the ball.

People do things for a reason, there is almost always a cause to every effect. If you look deep enough, you can understand and understanding is more powerful than any other step you can take.