A Northwest Indiana Life in the Spotlight: Emily Kennedy 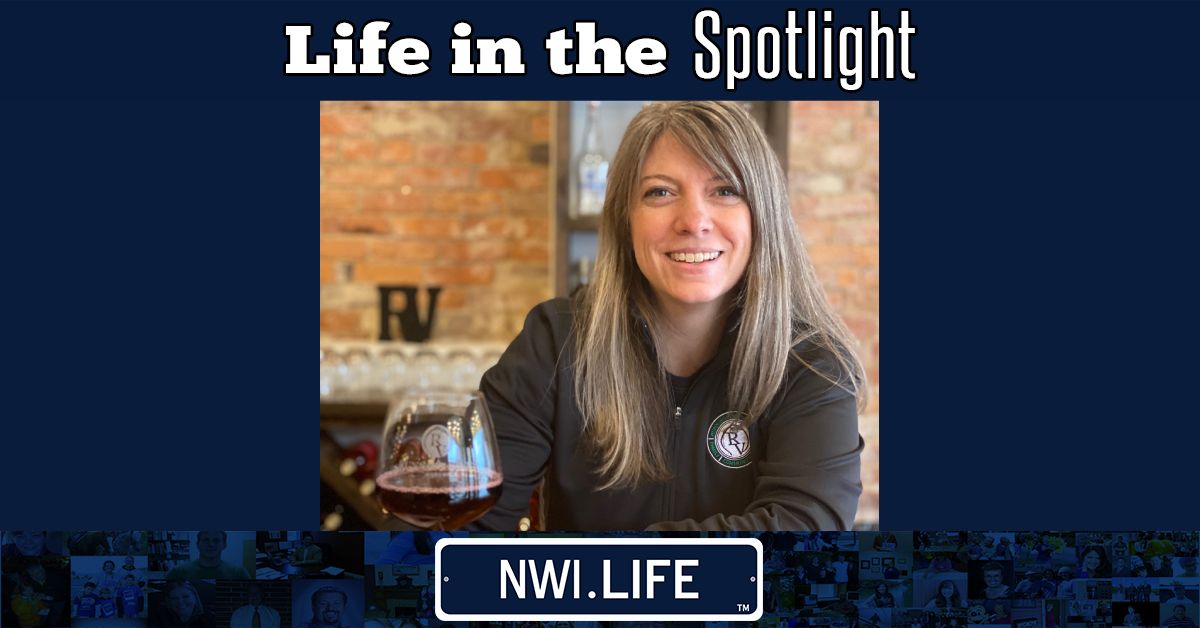 There are many forms of art. Whether it be painting or music, everyone has their own form of creativity. Emily Kennedy's choice of art is a glass of wine. Kennedy is a winemaker at the Running Vines Winery, and she shows her creative side through the wine that she makes.

“I have been in the Midwest wine industry for pretty much my entire professional career. I am a Purdue graduate from the school of agriculture. I started out in pharmacy and originally moved to food science with the interest of brewing beer but at the time, Purdue didn't have that program. I've always been interested in food, and they did have a wine lab there. So, I volunteered my time at the Purdue wine lab for the two years that I was in the agriculture school,” said Kennedy.

Not only is wine making an art to Kennedy, but there is also a science to wine making too.

“I do like the aspects of winemaking and the alcoholic beverage industry in general. There's a lot of art and science. There's a lot of creativity that can be a great outlet for someone like myself that has a little bit of that and then there's also a lot of science. And I just really liked the mix of it,” said Kennedy.

Kennedy loves to make alcohol for the people that are in her life as well. She gets a lot of inspiration from other peoples’ tastes.

“I like to make things that my friends like to drink. I want to make things that people want to drink. I pay attention to what my friends are drinking. I go out a lot and look at menus, I see what kind of cocktails and mocktails that are on menus and then we see what we can do. As far as the wine goes sometimes you can't get all these different combinations of flavors, but I strive as far as the wine goes to make a very nice quality, clean product that people enjoy that it's easy to consume,” said Kennedy.

Outside of wine making Kennedy is also involved with the Valparaiso Swim Club.

“I am very involved in Valparaiso Swim Club. My kids are both swimmers and I've sat on the board of that organization for about four or five years. I now just volunteer my time with the club and the high school to help run the needs as a technical person with the computer system. My boys have found their group of friends with the swim club. I found my group of friends with the swim club. I think that it's a very beneficial activity,” said Kennedy.

Another passion of Kennedy’s is her garden. Kennedy has her own garden where she grows Hosta plants and daylilies.

No matter where Kennedy is or what she is doing, she always puts her heart into it.

“Wine is my passion and I just want to make really good clean wine for people to enjoy,” said Kennedy.