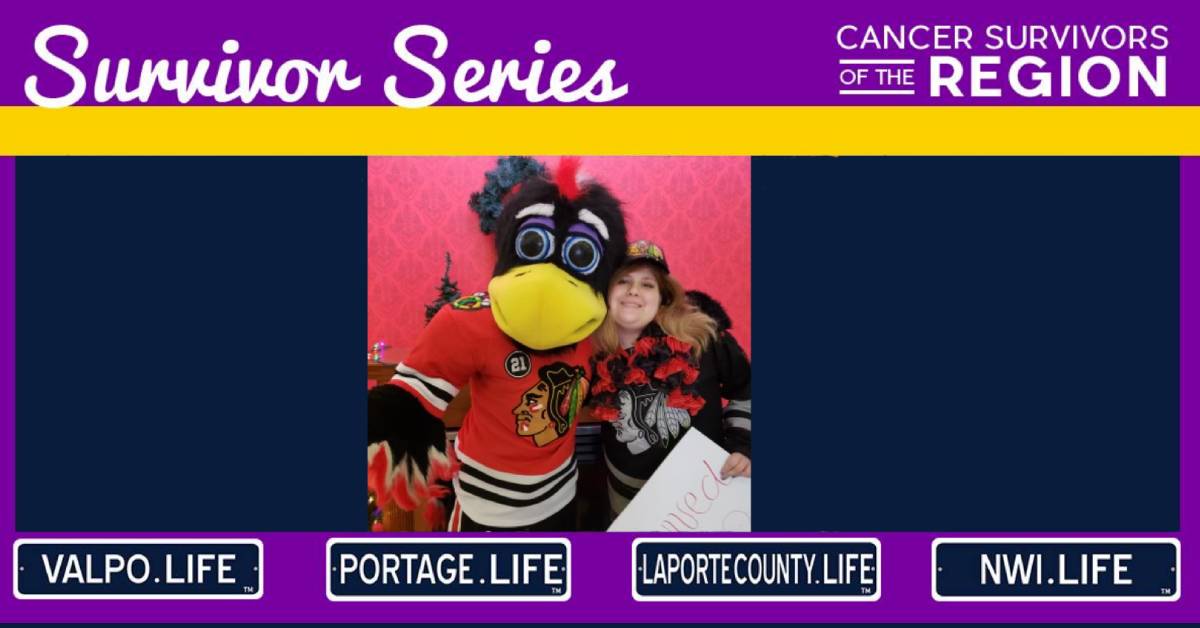 High school wasn’t easy for some kids, and for Hailey Holder, it will be a time she would never forget. In December of 2017, Holder was diagnosed with leukemia during her junior year of high school. When Holder was diagnosed, she did not fully understand what was going on.

“I didn't know what it was at first when I first got diagnosed on December 12, 2017. I just noticed that my mother was crying. I had no idea what it meant at the time. I actually had to spend my first two weeks getting my first round of chemo, and it wasn't pleasant as I wasn't going to make progress. It wasn't until about the 23rd they released me. However, when I got home, I was very weak and could barely walk. I started to go on bed rest for a good few months,” said Holder.

Battling leukemia can be very hard, especially when you are in school, and some days were better than others for Holder.

“I did have a couple of crying moments because my mother was crying, but mostly I was just in shock when I found out what it really was. It's just people have been spreading rumors at the school and I just told them, 'Yeah, the rumors are true. I actually do have cancer,' ” said Holder.

During these hard times, Holder had many people around to keep her spirits high.

“My biggest supporters were my parents and my brother. They would help me around the house whenever I would need to walk around so that I can work my muscles again. My mom has been by my side pretty much the entire time because she provided me with medicine and took care of me. My dad would take double shifts for work to pay off the bills,” said Holder.

As time went on Holder started to get even more support from people, even the kids at her high school.

“My high school classmates were also very supportive. They ordered T-shirts and sent me pictures which actually made me smile. When I was at home for a few months, I had my little dog, Izzy, whenever everybody else was busy,” said Holder.

On May 10, 2018, Holder got the official news that she was cancer-free. May 10 is also her mom’s birthday, which is probably the best birthday present anyone could get.

“My mom and I were actually in Pigeon Forge at the time in Tennessee. We got the call when we were hanging out on the island. That's when we found out I was cancer-free, and we were just having the time of our lives. We took a weekend trip, and we were so happy. I got a T-shirt that said, ‘I kicked cancer’s butt,'” said Holder.

Holder overcame many experiences. She has taken the insecurities that cancer gave her and turned them into something positive. Holder has been cancer-free for four years and feels the best she ever has.