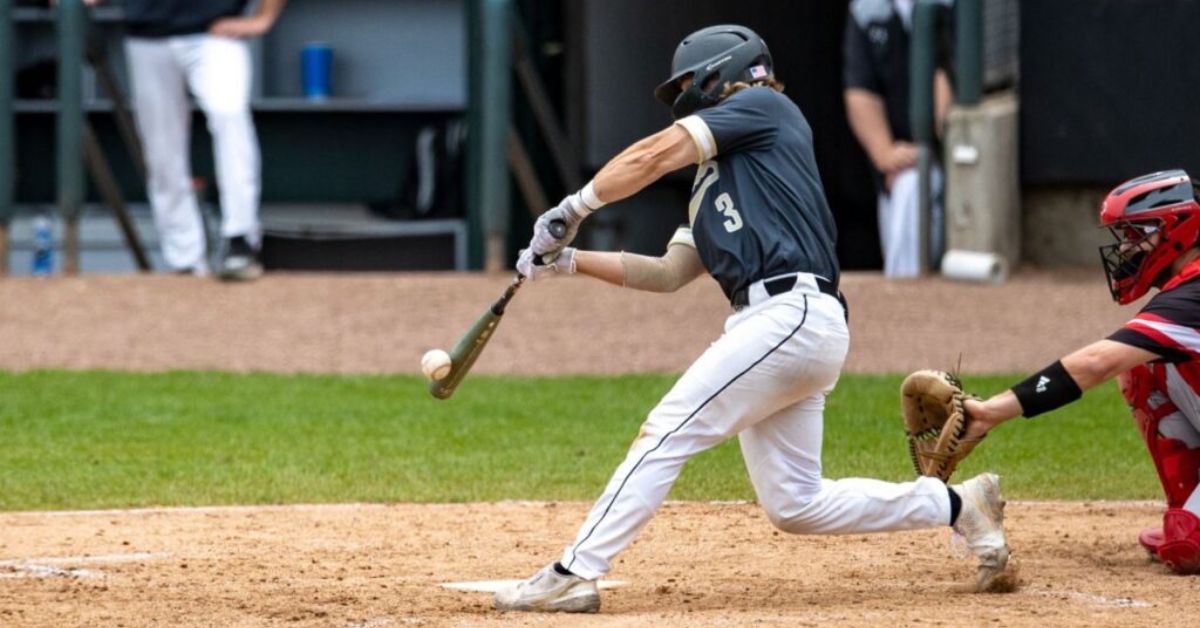 The Purdue Northwest baseball team's tournament run came to an end Sunday at The Steel Yard as top-seeded Davenport claimed a pair of victories to repeat as the GLIAC Tournament Champion. It was the first appearance in a GLIAC Championship game in school history for any sport at Purdue Northwest as the Pride finish at 21-23 overall and GLIAC Tournament Runner-up. It was also just the second time in recorded GLIAC history that the sixth seed reached the championship game as the Pride tied the program's highest win total in the Division II era.

Davenport, who is the top-ranked team in the Midwest Region, won the first game by a 6-4 final to force the second game in which the Panthers pulled out a 2-1 victory. The Pride and Panthers played six matchups over the past week with five of those decided by two or fewer runs. The Pride had never won a GLIAC Tournament game before upsetting the Panthers, 10-8, in Thursday's opening round. It was the first time in 13 years that the top seed in the GLIAC Tournament fell in the opening game.

DU's Carson Eby homered with two outs in the bottom of the eighth for the go-ahead run in the nightcap. PNW's lone run came on a solo blast from Tyler Schultz (Hobart, Ind./Hobart) to put the Pride ahead 1-0 in the fourth, before the Panthers tied the game in the bottom half. The Pride left seven runners on base including the bases loaded in the eighth and two in scoring position in the ninth.

In the first game, PNW jumped out to a 2-0 lead on a Schultz double in the first inning but DU responded with a run in the second and three in the third to gain the 4-2 lead. The teams traded runs in the fourth as Luke Montgomery (Orland Park, Ill./St. Laurence High School) recorded an RBI single to make it a 4-3 game, before the Panthers answered again. Jack Gallagher's (Bloomington, Ind./Bloomington North High School) sacrifice fly made it 6-4 in the eighth but that was as close as the Pride would get in the opener.