City of La Porte announces headliners for this year’s LakeFest 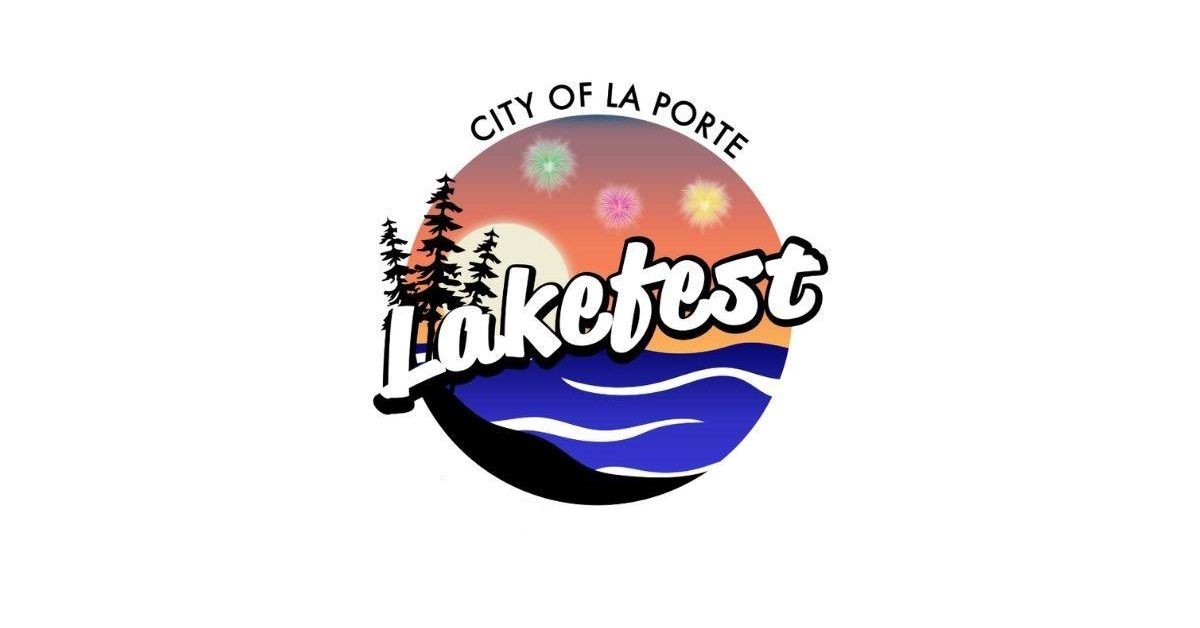 The City of La Porte unveiled today its headliner entertainment for this year’s LakeFest, according to Park Superintendent Mark Schreiber.

This year's entertainment will take place throughout the city, with acts performing in Downtown La Porte, at the Dennis F. Smith Amphitheater in Fox Park and at Stone Lake Beach. The shows are free to the public and open to all ages. With the performers spanning across multiple genres, Schreiber said there is a live show for everyone to enjoy.

"After a successful inaugural event last year, our team knew we had to take LakeFest 2022 to the next level," Schreiber said. "We are confident these performers will do just that. Clayton Anderson is a rising star in the country music industry - fans may never get to see one of his concerts for free again. The ‘80s Bash, featuring awesome pop and rock hits from the decade, plus another amazing fireworks show, will be a fun night for all. And we are thrilled to add a comedy show to expand our lineup as well. Live entertainment along our lakes is one of the best parts of summer in La Porte, and we cannot wait to celebrate what makes our city special with these first-rate acts."

In addition to these shows, Schreiber said La Porte's own Middle of the Road Band will perform in the downtown on Friday evening. He said Latin music and dancing for Fiesta del Lago will also return on Sunday afternoon in Fox Park.

For more information on these performances and other LakeFest attractions, visit www.laportelakefest.com.

A country singer-songwriter with a midwestern rock flair, Clayton Anderson grew up on the lakes of Southern Indiana — fishing, boating, and playing his guitar. As a student at Indiana University, he kicked off his music career, building a grassroots fan following playing local bars and parties. In 2008, he stepped onstage at Kenny Chesney’s Next Big Star Battle in Cincinnati and walked off as the winner. He released his debut album, Torn Jeans & Tailgates, in 2011, followed by Right Where I Belong (2014) and Only to Borrow (2016). Pre-COVID, he toured nonstop, opening for Eric Church, Blake Shelton, Jason Aldean, Jimmy Buffett, Thomas Rhett, Lee Brice, and Carly Pearce. During the pandemic, Anderson got creative by partnering with the Bud Light Dive Bar Tour: Home Edition and launching socially-distanced “Lake Tour” concerts. Last year saw the release of “Only Us,” one of his most-streamed songs to date.

Characters, voices, one-liners and time-tested monologues – comedian Brent Terhune is the embodiment of all these things and more. Few comics can pull off Brent’s laid-back style of comedy while remaining just as absurd and funny but equally relevant and relatable at the same time. The Indianapolis native is a writer for the nationally syndicated Bob & Tom Radio Show (heard locally mornings on Rock 106.5 FM), has had two comedy albums debut at No. 1 on iTunes and has made numerous TV appearances. Named to Variety magazine’s “10 Comedians to Watch” list in 2020, he currently has nearly 400,000 Twitter followers and over 40,000 YouTube subscribers.

Breakfast Club is a high energy rock/dance '80s tribute band, whose every song is a hit that brings the house down with spontaneous, exuberant "I know this song!" singalongs. Moonwalk down memory lane with The Breakfast Club as they spin you right round to all the radical sounds, styles and way cool dance steps from the 1980s in over-the-top retro 80’s attire.

Hairbangers Ball has entrenched themselves as one of the most sought-after '80s hair rock tribute bands in the United States after years of performing sold out shows from coast to coast, all while exuding the same expert musicianship and flair for the theatrical as their idols. Celebrating over 20 years in existence, Hairbangers Ball has been a mainstay in music for longer than some of their celebrity counterparts and routinely perform over 150 shows a year.