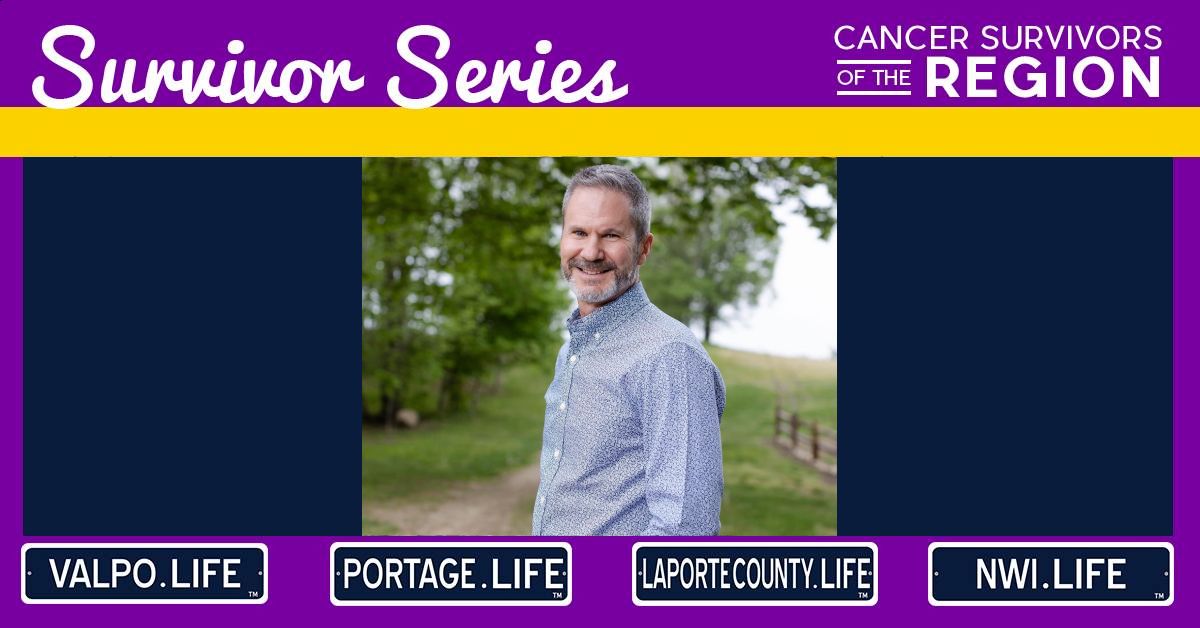 On January 26, 2016, Bill Nelson was hit with the most life changing news. Nelson was diagnosed with Medullary Thyroid Cancer (MTC). MTC is a very rare and incurable thyroid cancer.

“I assumed I wouldn’t be alive by the end of the year. The word 'incurable' is difficult to deal with and felt so final, like there was no chance of hope, no way forward; like a death sentence,” said Nelson.

Through this heartbreaking news, Nelson had a wonderful support team who helped him see the positive side of things.

“Family and friends rallied around me offering support and encouragement. It can not be underestimated how much a person dealing with cancer needs support, to know others care, that they are praying for you. It’s huge. I don’t think I could have survived mentally without that,” said Nelson.

Nelson’s relationship with God was also a very big part in keeping his spirits high.

“Knowing that I was held in the firm grip of God, I knew that I could trust, regardless of the results, his plan for my life was certain and reliable. That even if rescue from cancer didn’t take the shape I hoped for, that rescue was promised and would be delivered even if that meant my rescue from the battle meant that my life would end, and I would have a different kind of victory,” said Nelson.

Nelson also enjoys spending time with his wife and his puppies to help keep his mind off of the negative side of things.

While going through MTC, Nelson has learned a lot of things that will stick with him forever.

“I learned so much about living more awake and aware of what's happening in and around me, to live with new perspectives, and with a new understanding about how much control we actually have with the thoughts we think and the choices we make. When you feel like you cheated death, it’s easy to live with new eyes, new perspectives, and a full heart. But I really haven’t overcome anything. I’ve learned to live with my uncertain future. People often ask me how I live with so much uncertainty. My reply is always the same. I simply ask, 'How do you live with yours?' After all, none of us really have any certainty about what tomorrow brings. Much of what I learned is in my book titled 'Firm Grip' that was published last fall. The subtitle is 'Learning to Thrive When Life Doesn’t Go as Planned.' It’s available anywhere books are sold, including Amazon and Barnes & Noble,” said Nelson.

Unfortunately, MTC is an incurable cancer, but Nelson has been told by his doctors that his MTC is stable, which means that things are going well.

To find out more about Bill Nelson and his book visit his website at https://billnelsonauthor.com/