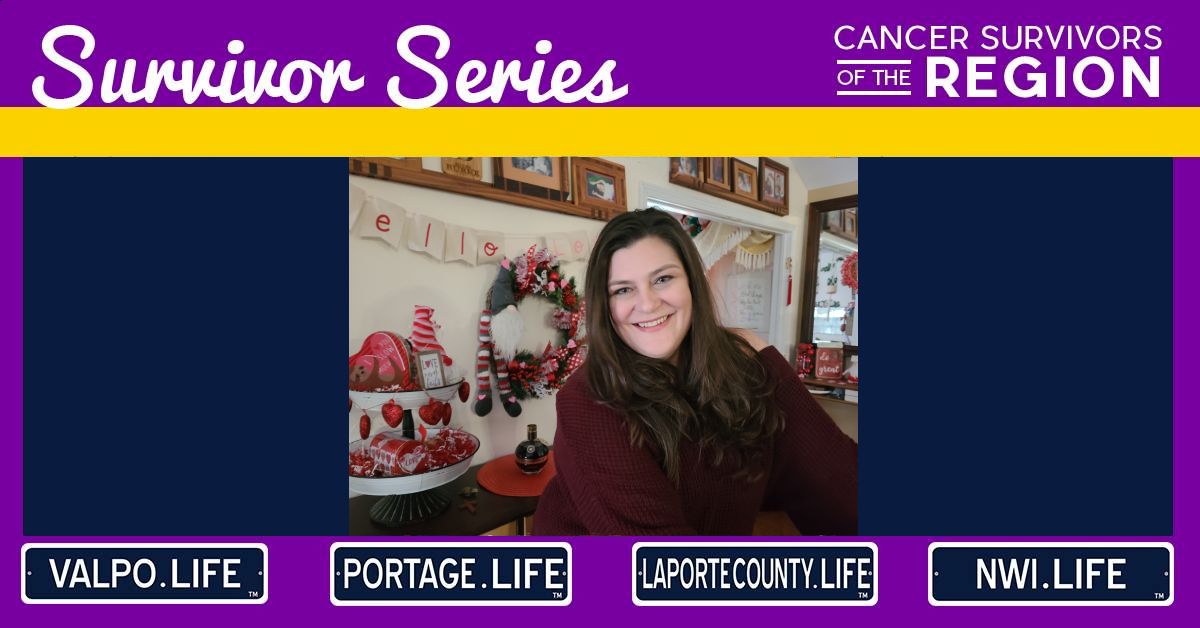 Rachel Walker is no stranger to cancer. Having multiple family members who have had breast cancer before her, Walker monitored her health by getting examined regularly. In the process of preparing for a preventative surgery in 2020, Walker was informed that she had developed cancer.

“Cancer, breast cancer specifically, runs in my family. I have had a number of biopsies. Everything had always come out clear. I decided probably about three years ago that instead of continuing with screenings every six months with lots of worry, I would go ahead and plan a prophylactic mastectomy, which is a mastectomy performed so that you would avoid getting cancer by having your breasts removed,” said Walker. “In that process, there were a few steps to the surgeries. In the first step, I actually had surgery before the mastectomy to prepare for it. They found cancer. It happens less than 1% of the time.”

The news was surprising.

“Three months earlier, I had had a double biopsy and they found nothing. In the period of eight years, I had seven biopsies, and they had not found cancer. Then, when I went for the prophylactic mastectomy, that's when they found the cancer,” said Walker.

Now, Walker’s doctors had to address the cancer diagnosis.

“When I was diagnosed with cancer, they asked if I wanted to switch to a lumpectomy as opposed to a mastectomy. Sometimes when cancers are caught early on, they just do a lumpectomy instead of a mastectomy. I said 'I'm already in the mindset and made up my mind. Let's go through it,'” said Walker.

As Walker prepared to follow through with the procedure, the coronavirus pandemic was just about to shake the world.

“That first procedure was scheduled in March of 2020. It was postponed two or three months due to COVID,” said Walker.

COVID quickly changed medical facility protocols across the world. Walker, who originally planned this mastectomy to avoid cancer, now had to fight the disease as the world as she knew it was changing. Walker would not experience this breast cancer journey like her mother and grandmother before her. She was about to begin this process without the privilege of having her mother at her side.

“I had five major surgeries in 10 months. Throughout all of my procedures, I could not take anyone into the hospital with me, so I had to get dropped off at the hospital,” said Walker. “It was definitely different. It was very scary. I didn't plan on going through all of this because I had cancer. I was very confident going into it that I was doing the right thing and I was doing it so that I would never have to experience having cancer. When it happened, I was very scared. My mom had stage three breast cancer. She was scared because she couldn't go with me.”

Even though she wasn’t able to have her mother with her, Walker did have a familiar face throughout the journey.

“When I had all of my procedures, I went out to Evanston because of a particular doctor. She was my mom's doctor when my mom went through everything. She had also done some of my biopsies and saw me occasionally. It was very, very reassuring to have a familiar face: someone that knew my friends and family, someone who had worked with us, someone who knew my mother's whole health history and my health history. It was very reassuring,” said Walker.

Outside of the hospital, Walker wasn’t alone. As a single mother of college students attending Purdue Northwest, Walker had a great support system in her children and her parents. When she reflected on her experience, she stressed the importance of having a community in such a scary time.

“I think it's very important to have people to talk to. It is very important that you reach out and find a community, whether it's a community of people online or in person. I am a member of a variety of groups on Facebook that have to do with breast cancer, local and national. I wanted to know what everyone was going through. It's really important to be able to talk to survivors and people as they're fighting all of this so that you know you're not alone,” said Walker.

Walker noted the importance of taking care of one’s mental health while coping with cancer. She herself focused on proactive care of mental health rather than just reactive.

“There's so much stigma around mental health, but one of the first things I did when I found out that I had cancer was call a therapist. I started regular sessions. We met every other week because I wasn't in a crisis mode, but I didn't want to find myself in a crisis mode. I wanted to make sure I could stay strong,” said Walker.

She was grateful for those around her who helped her out, from coworkers who made her dinner to people who left her small gifts or notes. Those kind gifts are gifts she pays forward when she sees others struggling.

“Sometimes it just helps. I know that there's times that I've just left surprise gifts on the doorstep of friends that have really been struggling with health issues, whether it's cancer or something else. Even their favorite coffee or some sort of journal and a good pen. Just the littlest things or messages tell someone that you’re thinking of them today. That's really nice to hear, especially when you're struggling,” said Walker.

After everything, Walker is happy to have found that the mastectomy worked.

In the meantime, Walker looks forward to the future and living her life to the fullest.

“Now I have to get back into the swing of things. I am 11 months post-surgery, and it's time to get back out there,” said Walker.

The greatest lesson she learned from all of this was to give herself some grace, especially as a single mother and a seventh grade teacher.

“I think that we're our own worst critics, and we're hardest on ourselves. It was difficult at first to have to slow down and to realize that sometimes I couldn't do everything that I did before,” said Walker. “You have to be kind to yourself.”