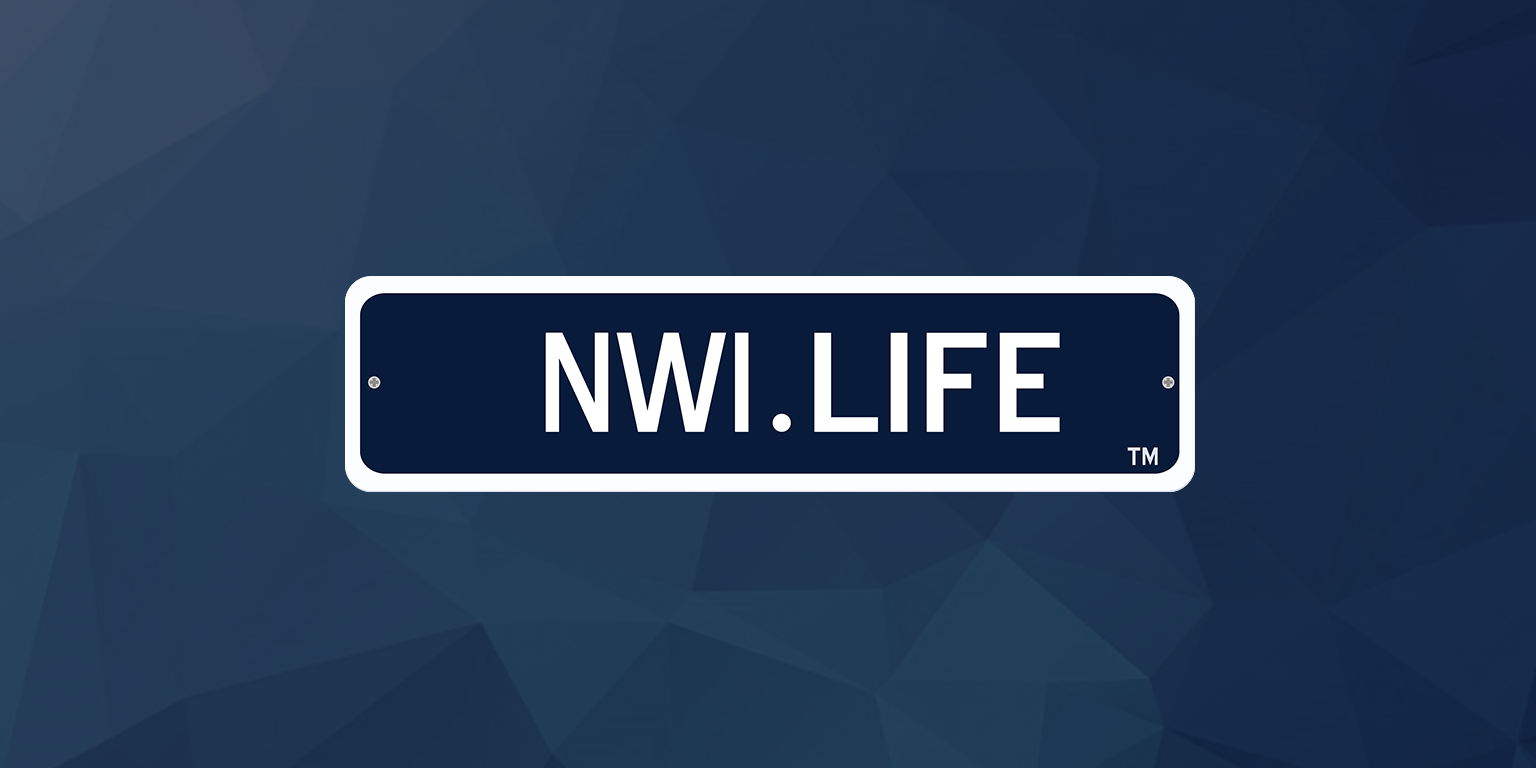 Community members will monitor the collection and expenditure of funds, should the referendum pass.

The Gary Community School Corporation (GCSC) today announced the creation of a Referendum Spending Oversight Committee, a volunteer group of Gary residents who would track collection and spending during the entire referendum period, should it pass in the November 3 election.

All members of the community would be required to live in Gary. The committee would report to the public on how referendum revenue is collected and spent. The committee would include representatives from the local business community, the faith-based community, elected officials, and labor groups, as well as students and parents and caregivers.

“The referendum is intended to make the investments necessary to support Gary schoolchildren, and this oversight committee would be empowered to ensure that is done,” said Dr. Paige McNulty, the GCSC Manager. “We recognize what’s involved with asking Gary residents to further invest in their schools, and we take the matter very seriously. We will always provide a full accounting of all funds.”

The Referendum Spending Oversight Committee would report to the community within 30 days of each meeting. The report from the committee would include a dashboard and financial statement of referendum revenue collected and spent on teacher salaries, arts, athletics and extracurricular activities, student safety and supports, and balancing the budget to end state control. All reports will be posted online and available for review by the public.

“If we’re going to do this, we have to do it right, and having a committee of residents to track the spending is the right way to do it,” said former State Senator Earline Rogers. “I believe now is the time invest in our schools and to end state control, and I will enthusiastically vote yes in support of the referendum.”

Gary residents will be able to express interest in serving on the Referendum Spending Oversight Committee next month, when GCSC posts a form on its website, GarySchools.org. GCSC intends to promote the form broadly in order to receive a large pool of potential committee members. Residents will also be able to complete the form by phone.

The November 3 referendum proposes making investments by about two dimes a day on the average Gary home in order to create more opportunities for students, increase safety and supports, and reward teachers for their work. Passing the referendum is also the best way to help end the State of Indiana's control of our schools.

Should the referendum pass, teachers would receive their first raise in 12 years. Students would receive more of the opportunities available to students in other communities, such as sports in the middle school grades and respectable band uniforms for our high school musicians. The referendum would also invest in supports for our students’ social-emotional needs, such as ensuring each student in our schools had access to a counselor and therapist.

Gary residents with questions about registering to vote or voting can visit indianavoters.in.gov or call 219-755-3795.