Crown Point defense pulls out a win over Chesterton Trojans 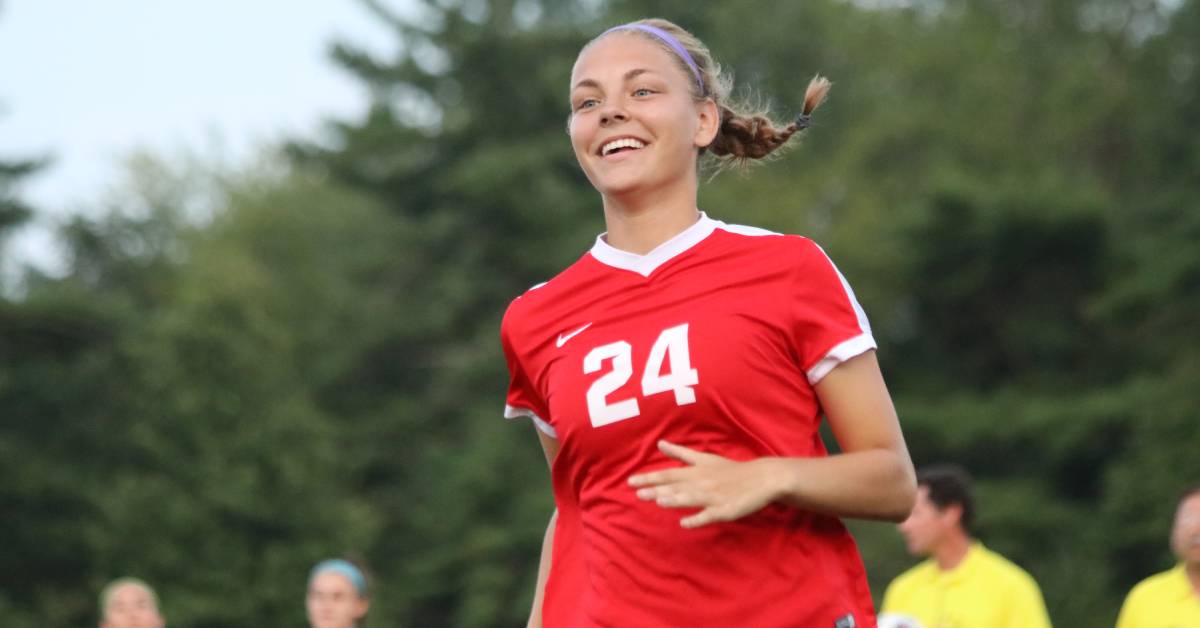 Two of the best teams in the Region battled it out on the soccer field on Tuesday night. The Crown Point Bulldogs and the Chesterton Trojans gave the fans an exciting, hard-fought game with the Bulldogs coming out on top 2-0.

Goals shot into the net late into the first half and right into the second half. The Bulldogs defense is what mainly helped them edge out the tough Trojan offense. Madi Dross, Crown Point goalie, stopped a penalty kick late in the game to help cap off the shutout against one of Region’s best.

The game was competitive and exciting with both teams playing with their pride on the line at Crown Point High School. Crown Point Coach Christopher Mikrut credits the team's defense and ability to respond to plays.

“I’m very proud of these girls because, for some of them, it is their first time on the varsity team. They were kids on JV for two years who waited their turn to be varsity,” said Mikrut. “I think the key to today’s game was the defense. The back four were incredible, all of them played great. Our center-mid did a phenomenal job of slowing them down and keeping them in front of us.”

“Madi Dross is having her best season yet. She’s changed things this year. For three years she has been flip-flopping with other keepers, and this year we wanted her to take over this role and she did,” added Mikrut

Madi Dross played perfect in goal but received a yellow card late in the game for a delay of game, calling on backup Grace Mumbaugh to defend a tough penalty kick for the Trojans. Mumbaugh stopped the goal and finished out the rest of the game to help Dross and the Bulldogs complete the shutout.

“Coach Dave and I were watching film before the game on PKs because we thought the score would go 0-0 and we would have to go to PKs. I just followed by instinct today and knew what to do,” said Dross. “Our defense never gives up and they save my butt all the time and they did it again today.”

The Chesterton Trojans played a hard game but were shut down by the Bulldogs' strong defensive effort. They are still among the top programs in the Region and look to continue their strong season against Lowell at home on the 12th.

The Bulldogs of Crown Point plan to continue their dominance against the top team in the state on the 14thwhen they travel to Hamilton Southeastern.