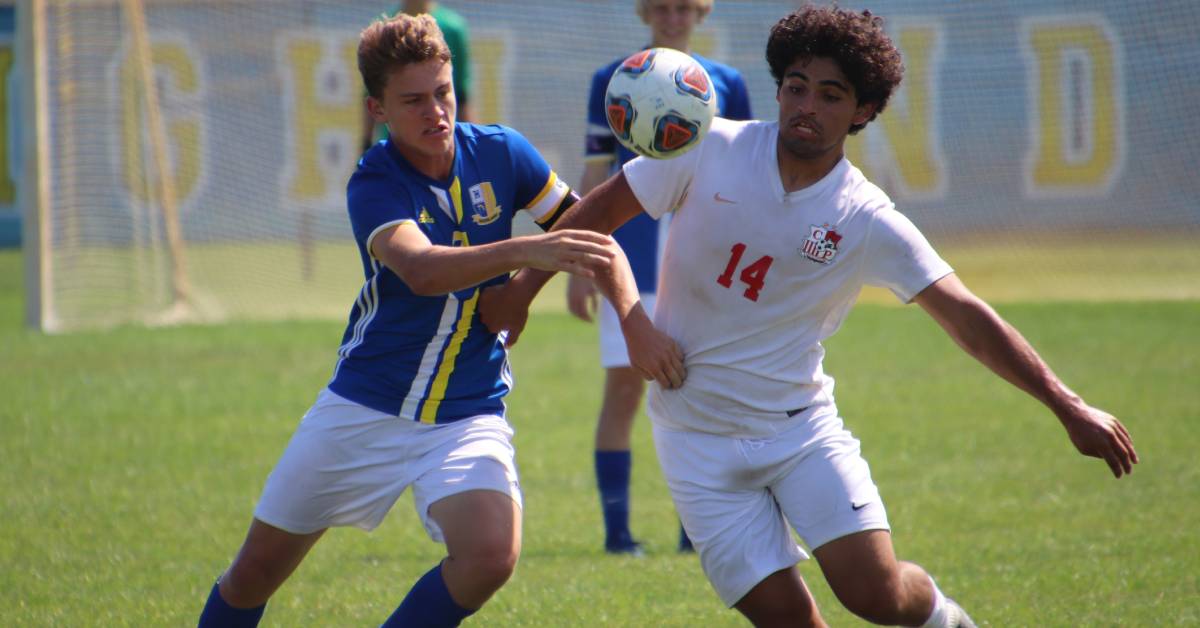 The Crown Point Bulldogs won 5 -0 in Highland against the Highland Trojans early Saturday afternoon. Despite the Bulldogs winning this non-conference match, both teams put their skills on display.

The Trojans’ defense, despite taking awhile to warm up, was able to keep the Bulldogs from scoring more than they did, with the Bulldogs only being able to score a single goal in the second half. The Trojans were playing short staffed, with multiple players out with injuries.

The Bulldogs put on a good show against the Trojans, scoring four goals in the first half and only one in the second. They scored pretty quickly in the first half, with their first goal made with thirty minutes left. By the time there was only twenty seven minutes left, they were up by three. This was a big win for the Bulldogs, after having a rough start to their season.

“The first half was one of the best halves we’ve played,” said Crown Point coach Mike Bazin.

“We’ve got a huge week next week. All top placed teams.” said Bazin.

For the Trojans, they know what they need to work on for the future.

“We have to come out hard and be ready to go,” Tanis said.