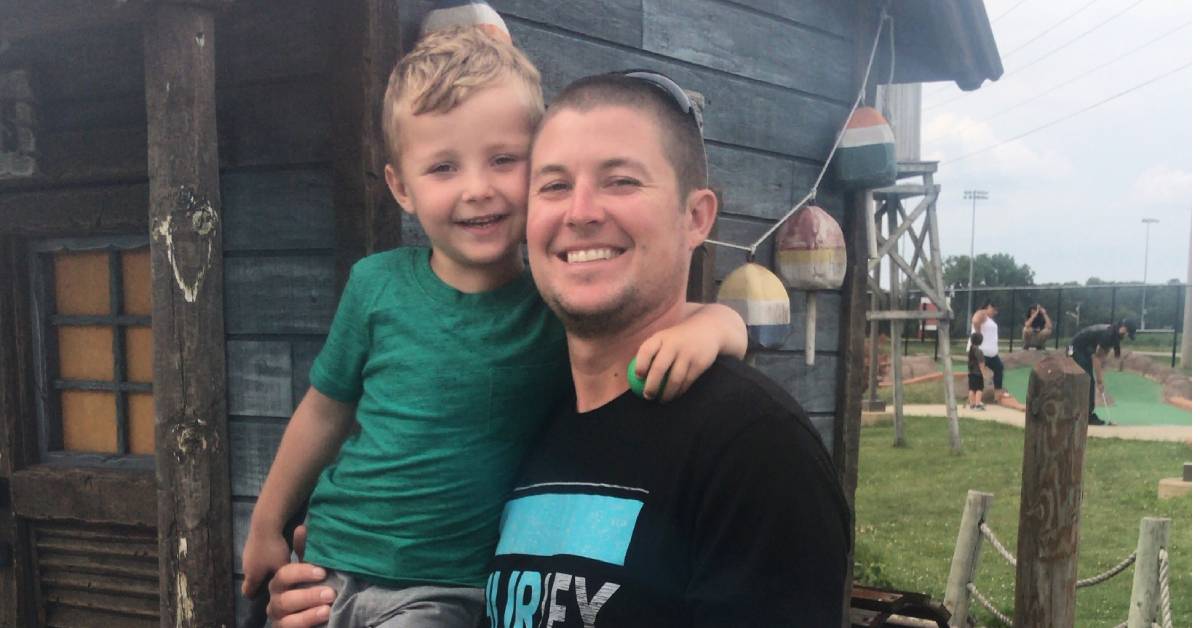 Raised in a family full of roofers, Kevin Cooper discovered a passion within his family legacy at an early age. For him, it was easy to learn the profession as he watched his family perfect the trade.

“My dad, uncles, and grandfathers were all roofers. I was born into this- my grandpa owned a company and I was around that growing up,” Cooper said. “I was blessed into discovering all the knicks and knacks of being a roofer--and a leader.”

Twenty years later Cooper believes this profession was his destiny, as he leads the Korellis Roofing, Inc. team as a General Foreman. Before he realized this, his roofing journey started right after high school graduation. After working for a few companies here and there, he found his current home six years later, at Korellis Roofing, Inc. At one time, he was their youngest foreman, and in 2018 he worked the most hours of the entire company, averaging 51 hours a week.

Cooper started as a Journeyman, where he roofed with the team. He slowly climbed up the ladder of leadership and became General Foreman, managing a team of workers, ensuring they are where they need to be, and organizing them with the correct equipment.

“As General Foreman, I call the roofers and let them know the time and place. Every day is a new location. My bosses tell me where I need to go, then I relay the information. You could say I have a traveling office,” Cooper laughed.

Cooper also communicates with general contractors and business owners on a daily basis. He even coordinates job site deliveries, dumpsters, and more, and if the weather is too hot, too cold, or raining, he lets his team know what the game plan is for the day.

For Cooper, he was always looking to be a leader.

“I was shooting to be a leader, and I got my chance,” Cooper said. “It’s a challenge though, and you have to be patient.”

Over the years, Cooper has learned that the roofing field requires a lot of communication and trust.

“You see your crew more than your family-- and we end up becoming a family. You get to know their family and personalities,” Cooper said. “You have to be able to trust everyone--they are on the roof. We have each other’s backs--literally.”

Cooper believes Korellis Roofing Inc. is a great place to grow as an individual and tradesperson.

“Korellis is stable and consistent. They take care of everything to ensure our safety,” he said. “They go steps above to make customers happy.”

Outside of work, Cooper spends time with his wife and three children, rides four-wheelers, and enjoys country living.

For more information on Korellis Roofing, or to apply, visit their website.