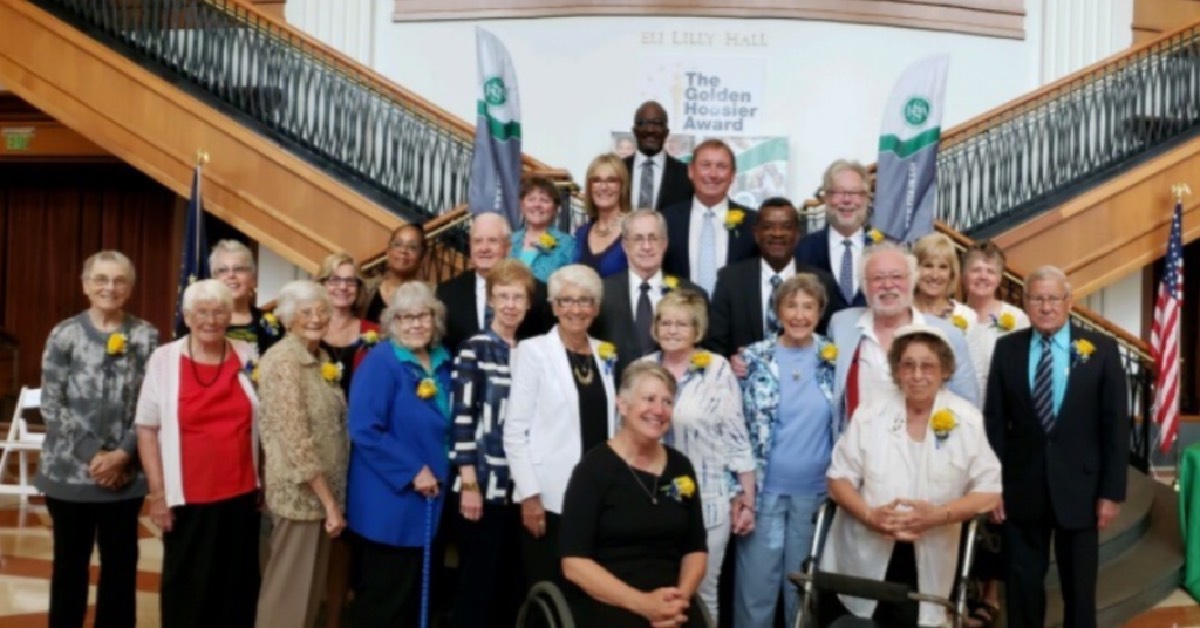 “With more than 80 submissions from individuals across the state, it was certainly difficult to narrow it down to 23 exceptional senior citizens,” Crouch said. “This year, we really expanded the program and could not have done it without our partnerships with AARP Indiana and the Eugene and Marylin Glick Indiana History Center.”

Crouch said that the award began in 2008 and annually honors Hoosier senior citizens for their years of service and commitment to the state.

The 23 recipients attended a ceremony at The Eugene and Marilyn Glick Indiana History Center, which celebrated their achievements.

The following individuals are this year’s Golden Hoosier award recipients: