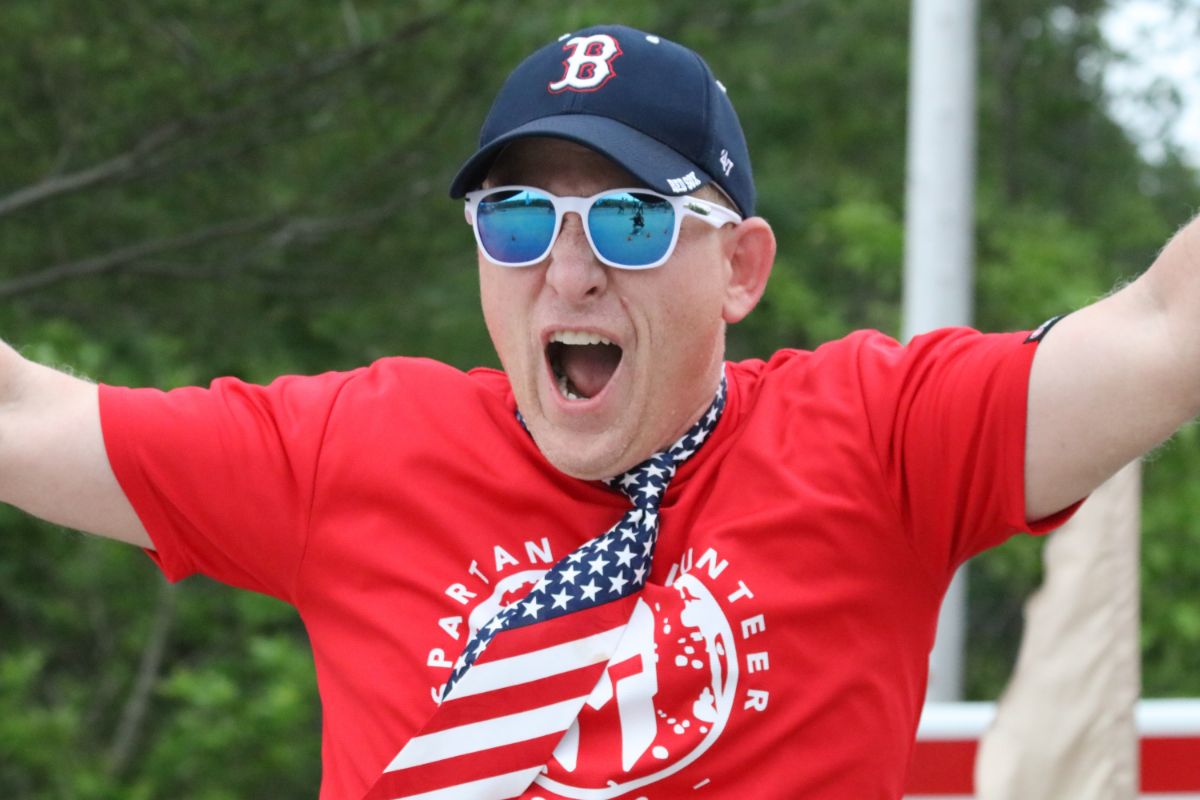 With Father’s Day around the corner, families gathered at the 2019 Necktie 5k Run/Walk held on June 15th at Beverly Shores to celebrate. This is the 12th year the event has taken place, and it did not disappoint.

Participants were encouraged to wear neckties during the race and the prizes for age group winners were also neckties. The top three age group winners were awarded a tie as well as the overall male and female victors. Awards were also given to participants with the best ties, the first-place son/father duo, and the first-place daughter/father duo.

Before the 5k began, there was a free kids sprint that took place. The sprint included children ages eight and under.

Laura Hennessey is currently serving her second year as director of the race and was thrilled to dedicate it to fathers.

“We have 350+ participants this year, which is awesome,” said Hennessey. “The race is always a good time. We try to emphasize that it is a family event, and encourage families to come out, bring their friends, their dogs, and just have a good time. The more runners we can get out, the better the celebration.”

Among the runners were toddlers and some just a little older. Norm Eikman is a 74-year-old runner that has been running for 42 years. He placed in his age group in the competition.

“It’s a great event, it is very scenic with the lake, and it highlights the Beverly Shores community. The hills in the middle always make it a fun race,” said Eikman. “I run a lot of races and this one is always my favorite. The ice cream and donuts always top it off at the end.”

Eikman has raced in all 12 of the Necktie 5K races and looks forward to competing next year as well.

“I have yet to miss one, and I don’t plan on missing next year’s race. I have a lot of ties from these races,” added Eikman.

The race was sponsored by many organizations and had many volunteers that helped the event run smoothly. Anytime Fitness lead the race in their pace car and the Association of Beverly Shores Residents organizes the race each year.