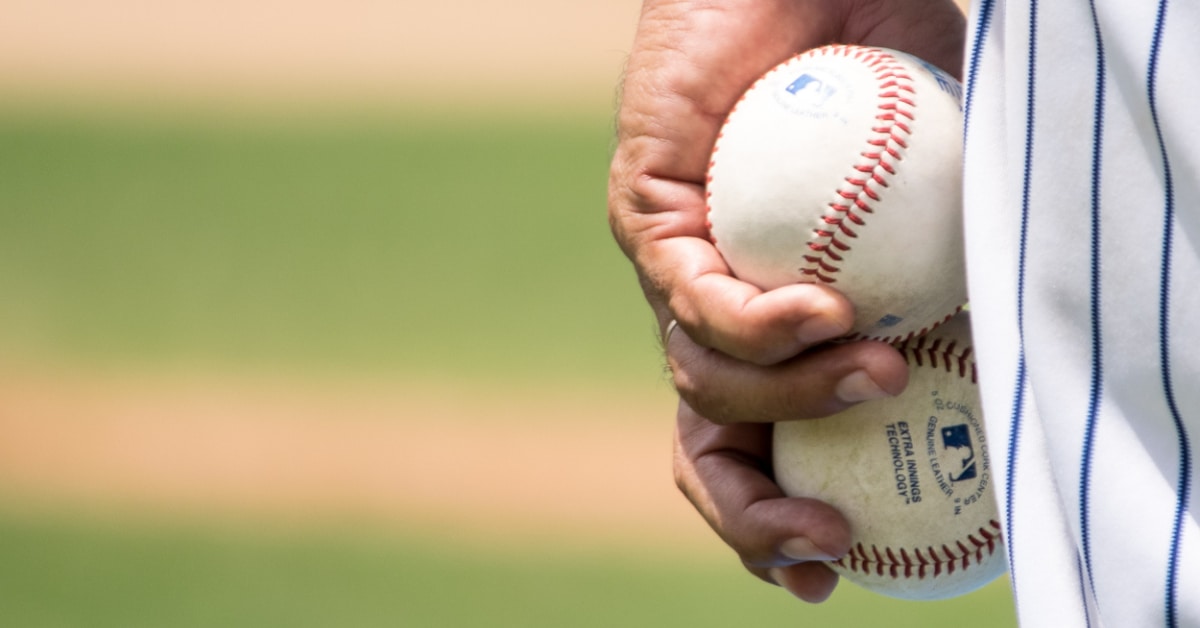 Gary scored all three of their runs in the bottom of the ninth and even brought the tying run to the plate, however, lost their fourth straight game in a 5-3 defeat to the Winnipeg Goldeyes in the series opener on Monday night at U.S. Steel Yard. The RailCats pitching staff issued a season-high 10 walks, committed two errors for the fourth consecutive game and had every reliever allow at least one run and one walk.

Goldeyes starter Parker French was one out away from a complete game shutout, however, Marcus Mooney got Gary (10-12) on the board with an RBI single to center. Winnipeg Manager Rick Forney then grabbed his closer Victor Capellan from the bullpen with the tying run in the on-deck circle for the one-out save, but allowed a two-run double to Alex Crosby, inching the RailCats closer to a comeback. However, Capellan (9) struck out Andy De Jesus to end the game for his league-high 9th save.

Chesterton, Ind., native and Valparaiso University graduate Chase Dawson signed his first professional baseball contract with Gary before the game and went 1-for-2 with a double, a run and two walks in his pro debut. Ray Jones finished with a team-high two hits and scored one of the RailCats three runs in the bottom of the ninth.

Winnipeg (15-11) took a 1-0 lead with a run in the fourth. Willy Garcia recorded the Goldeyes’ first hit of the night with a triple to the center field wall to begin the inning. Dominic Ficociello then drew a walk, giving Winnipeg runners on the corners, before Reggie Abercrombie brought W. home Garcia with an RBI fielder’s choice.

The Goldeyes increased their lead to 2-0 with another run in the sixth. W. Garcia singled to right to begin the inning before Abercrombie drew a one-out walk. Kyle Martin then made it 2-0 with an RBI single down the right field line, plating W. Garcia from second.

Winnipeg doubled their lead to 4-0 with two more runs in the seventh. Alex Perez drew his third of four walks in the seventh before advancing to second after Romanski reached on a fielder’s choice. W. Garcia then walked to load the bases before Ficociallo drove in Perez with an RBI single to center. Abercrombie delivered the final run of the inning with his second of two RBI fielder’s choice.

Winnipeg added their final run in the eighth to go up by five. James Harris singled to begin the inning before Kevin Garcia moved Harris up to second with a sacrifice bunt. Perez then drew his final walk before Romanski went the other way with an RBI single to left field.

Gary and Winnipeg resume their three-game series on Wednesday at 12:10 p.m. RailCats left-hander Lars Liguori (2-2, 7.14) makes his league-high seventh start against Goldeyes southpaw Kevin McGovern (2-2, 4.50) in the middle game of the series.