Lake Central Indians face off with Crown Point in Regional Semifinals after a long, dominant season 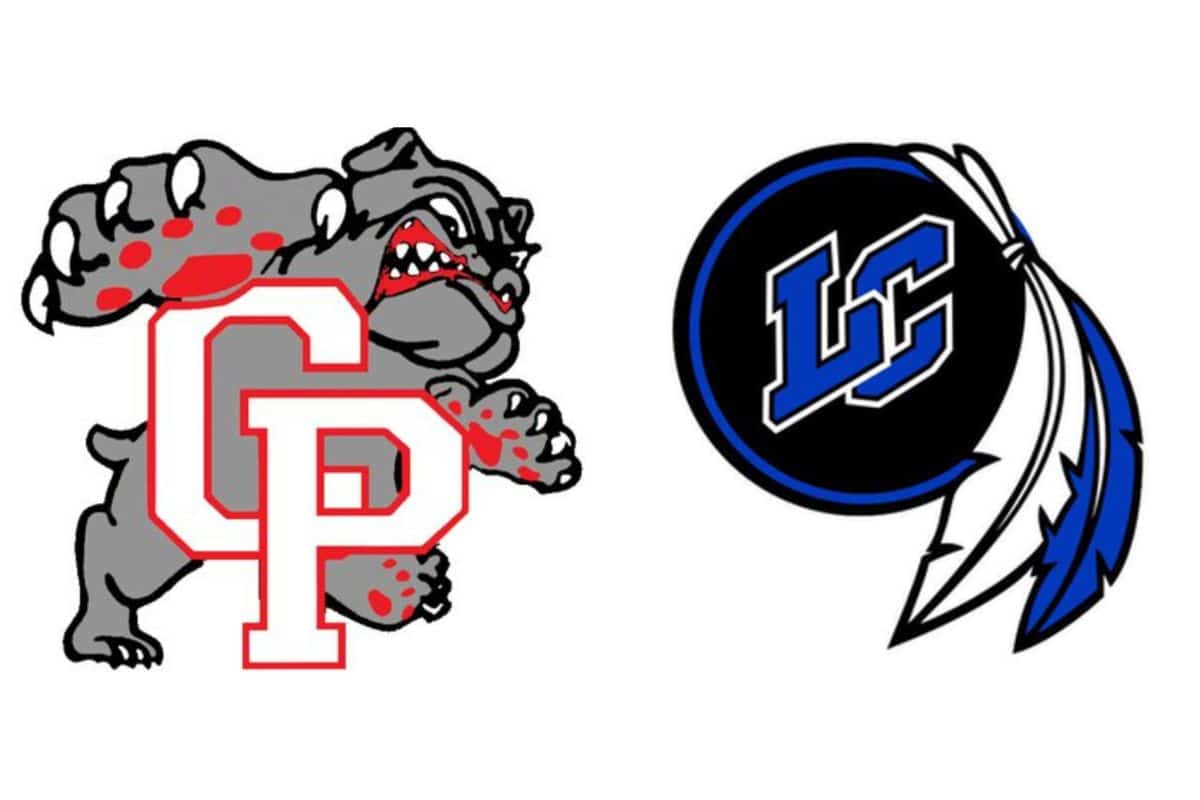 Lake Central has had a dominant baseball season. They sit on a 23-6 record, boast a steady offense, clean defense, and solid pitching left most teams struggling to find openings against the Indians this spring. They edged out Munster, cruised past Lowell, and walked-off Highland to earn their third straight IHSAA Sectional Championship. On Saturday, they will find themselves in a unique position – underdogs against Crown Point, the top team in the state as voted by the Indiana High School Baseball Coaches Association.

Despite their success, this Indians team is not a stranger to adversity. Early season pitching woes saw them take tough losses, like an 18-6 blowout against Homewood-Flossmoor and a 7-0 shutout at the hands of Penn.

“We had a lull for about two or three weeks where we were having trouble throwing strikes,” said Mike Swartzentruber, Head Coach for Lake Central. “We were getting 90 pitch outings from our starters who were only going for 4 innings, that tells you what kind of pitch counts they were racking up.”

The kicker was a pair of back-to-back losses to Valparaiso, their only losing streak of the season. That left them with a 10-5 record, not bad, but not where a team with 19 (now 20) Sectional titles, 7 Regional titles, and 1 State Championship expects to be.

“It was a wakeup call. It told us that we’ve got to play better,” Swartzentruber said. “We told our pitchers we’re only going to go as far as you take us, it sounds simple but we’ve got to throw strikes … Baseball is a game of failure, and how you handle it is a big part of how much success you have.”

After that, Lake Central only dropped just one game on their way to their Sectional Championship. Indians pitchers threw 4 shutouts in that timeframe while their offense provided enough momentum to propel them to victory again and again.

“One of those things we talk a lot about is tradition, meeting the standard that was set before us,” Swartzentruber said. “Playing baseball at Lake Central is a privilege and an honor. When you put that uniform on, we know that we’re going to get everybody’s best shot every night. Teams mark us on their calendars and that’s good, it’s a motivator to keep our guys ready every night.”

One part of the Indians’ formula for success this year were breakout performances from some of their younger players. Nolan Zahorsky, a junior, started out the year in the outfield but transitioned into doing most of the team’s catching. He has 50 hits in 29 games, boasting a batting average of around .480, with an incredibly 41 stolen bases.

“He’s had as good as season, at least statistically, as any kid I’ve seen and I’ve coached for over 20 years,” Swartzentruber said. “He’s got 150 plate appearances and has only struck out 3 times. He’s been great at the top of the order for us. We’ve had some struggles off and on offensively but he’s been consistent and a lot of our offense in games were we don’t really score. He gets on, steals second, steals third, and we score him.”

As they get ready to face the Crown Point Bulldogs and likely their ace, Ryan Fender. The Bulldog senior struck out 15 against Portage in their own Sectional triumph. Swartzentruber is not looking to shake things up in their preparation.

“I don’t think you need to reinvent the wheel this late in the year with three or three and a half hour practices,” he said. “Obviously we’ve got a big task ahead of us, we’ll probably see Ryan Fender Saturday who’s been off the charts unhittable. And he’s not a one man show, they’ve got a lot of talented kids. We’re going to have to play about as well as we can. We have to pitch it, hit it, find a way to score a few runs and scratch out a win.”

Lake Central’s Regional Semifinal showdown with Crown Point will take place in LaPorte on Saturday at 11 am.