Chesterton Pounces on Vikings to Advance to the 2019 Semifinal 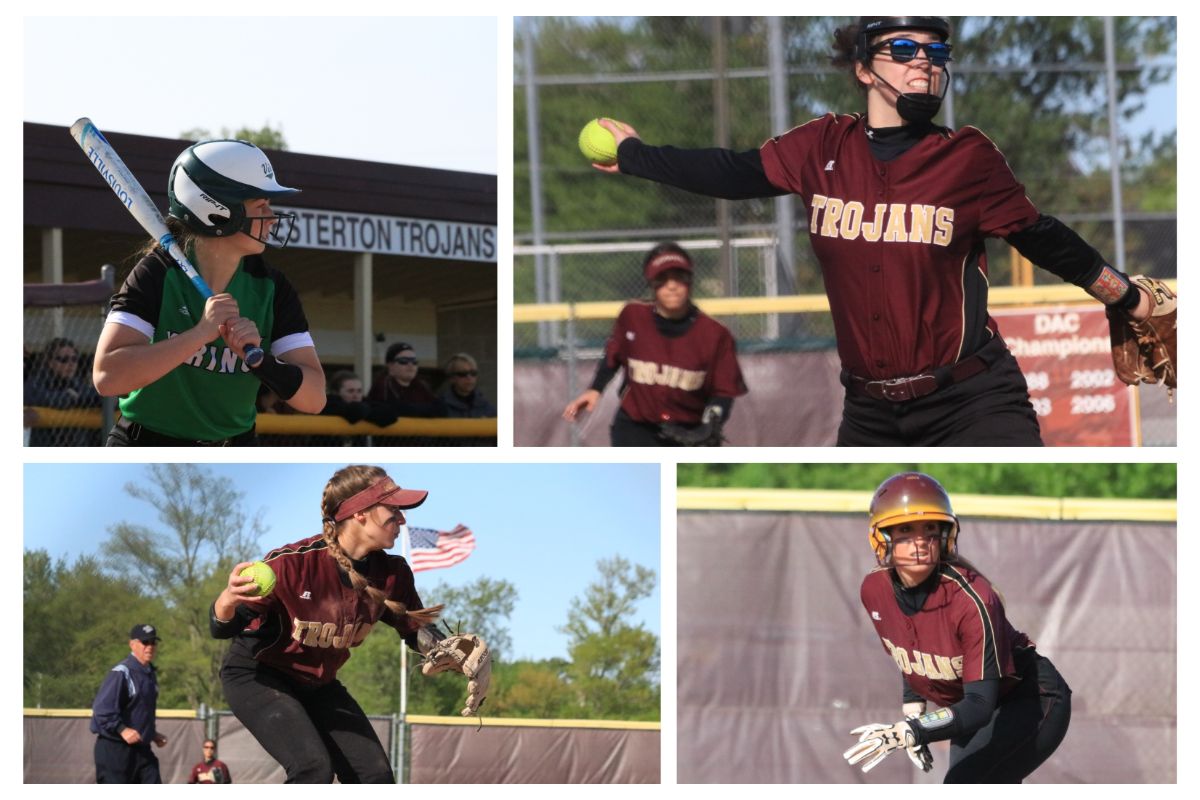 The 35th Annual IHSAA State Softball Tournament kicked off Monday night at Chesterton High School with Valpo competing against Chesterton in the opening round. The Trojans came out on top of the Vikings with a score of 11-1 through 5 innings. The Vikings could not keep up with the Trojans hits.

The Trojans put forth their best team effort to jump on the Vikings early. Coach Dan Lynch was proud of the way their team defended the home field, but knows there are still games left to be played.

“It is always nice to get a big win like that. That’s how we scare our opponents in the first round, especially when we’re hosting it,” said Lynch. “We have goals, and it is a common goal among softball teams to make it to state. We are going to try to the best of our abilities to achieve that goal this year,” said Lynch.

Chesterton’s team effort was led by Kaitlyn Carr and Lexi Benko’s and their efforts in the pitching circle. They used their defensive energy and carried it onto the offensive side of play. A quick few runs helped add and secure the win for the Trojans.

On the flip side, it was an emotional night for the Vikings as it was their last game of the season. Despite the loss, Coach Tracy Corneil, is happy she got to spend time with her team this year and is grateful for the team’s seniors.

“I am just so glad we got to have such an exceptional team this year --our four seniors are amazing, and they are going to do great things in life,” said Corneil.

Corneil believes that the Vikings had a good year and is hopeful for a hardworking team next year.

“We definitely had a lot of high points in our season this year, and next year we are going to work hard, stay positive, and stay focused,” said Corneil.

The Chesterton Trojans will advance to the semifinals against Portage on Tuesday at 5 pm with hopes of defending their field once again.