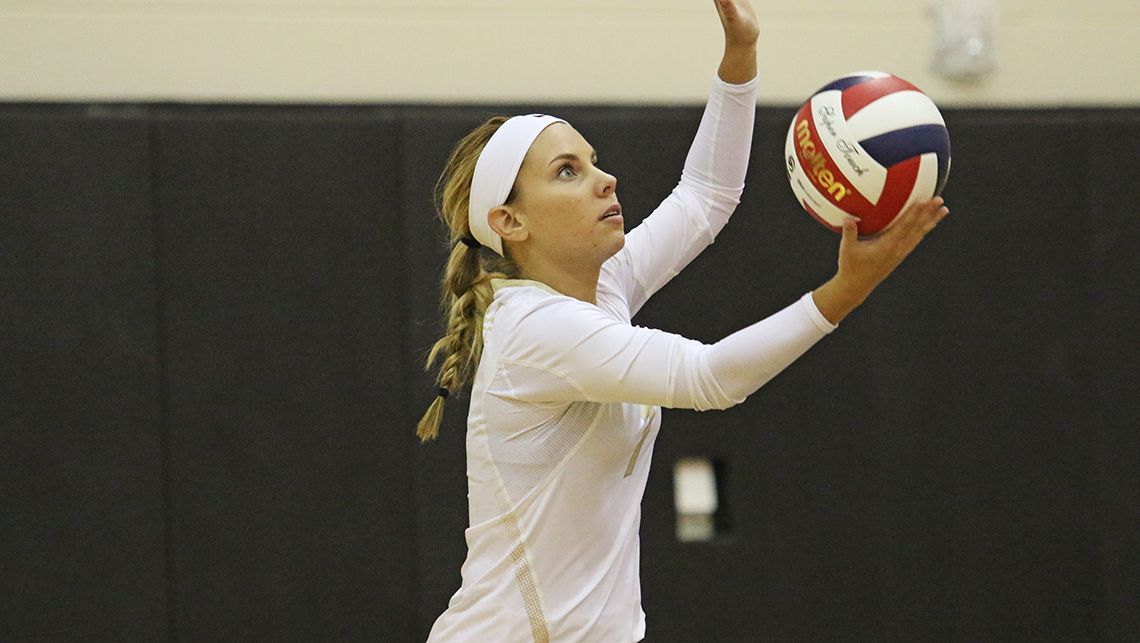 Purdue Northwest Falls in Road Match at Robert Morris
A second-half surge by host Robert Morris University Illinois put Tuesday’s match out of reach for the Purdue University Northwest women’s soccer team in a 3-0 league loss on the road.

The Pride (2-5-0, 0-2 Chicagoland Collegiate Athletic Conference) held the undefeated Eagles (4-0-2, 2-0) to just one goal in the first 45 minutes, as RMU didn’t score until the 32’ on a 25-yard shot by Leigha Crowder. But Robert Morris struck early in the second half, as Sydney Rumple connected on a point-blank shot in the box in the 48’ to put RMU up, 2-0.

The Eagles would add one more score in the 58’, on Maria Campos’ rebound off a 50-yard free kick into the box.

PNW sophomore keeper Lucie Ashmore (Greystones, Ireland/St. Gerard’s School) recorded nine saves in the setback, as the Eagles outshot the Pride by a 21-7 margin, with 12 of those on goal.

Purdue Northwest returns to action Saturday, Sept. 24, when the Pride host St. Xavier University in a CCAC matchup at Pepsi Field. PNW will kick off at 2:30 p.m. in the second game of the doubleheader with the Pride men’s squad.