Fred Scheub of Merrillville to be Honored as Top Volleyball Official 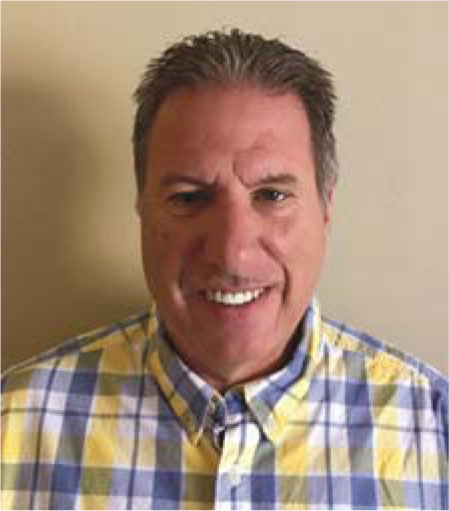 Fred Scheub of Merrillville is the recipient of the 2015 Interscholastic Athletic Officials Association Award for excellence in the sportof volleyball and will be honored in a special ceremony at Saturday’s state finals in Muncie.

Each year, the Indiana High School Athletic Association, in cooperation with the National Federation of Interscholastic Officials Association, recognizes and honors an outstanding official in each of 11 sports during the school year.

Scheub was selected for this honor by a committee representing the officials associations.  In Indiana there are 24 associations made up of men and women who assist in providing wholesome, worthwhile, and healthy activities for the student athletes in our state.  Statewide, there are more than 8,000 officials licensed by the IHSAA in 11 sports.

A licensed referee for 26 years, Scheub is a member of the Lake County Athletic Officials Association, for whom he has served as a clinician. Fred is also a licensed official in football, basketball, and baseball, and has officiated the state finals for each of his respective sports.

Fred Scheub is a 1972 graduate of Merrillville High School where he competed in the 1971 Cross Country State Finals.  He went on to study accounting at Indiana University Northwest and is now a Financial Specialist. Fred has one daughter, Kira (33), and in his free time he speaks at recruiting fairs and is a mentor for the Lake County Athletic Officials Association.