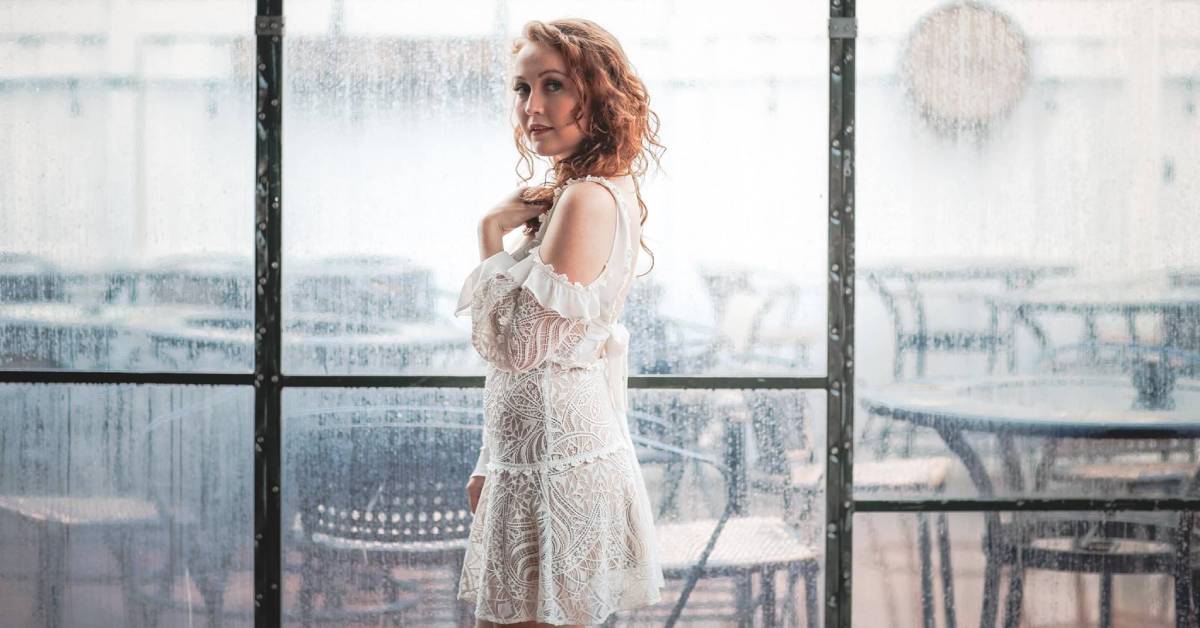 Makena Hartlin is a vocal powerhouse who started professionally performing at age 18. Taking inspiration from influences with sophistication and artistry such as Joni Mitchell and Nina Simone, and combining it with the power and passion of pop divas like Mariah Carey and Whitney Houston, she creates an intimate and captivating sound. After writing nearly a hundred songs, she released a 6 song EP in 2014 with renowned record producer and engineer Neil Kernon (Hall & Oates, Elton John, Linda Rondstat) at the age of 20. She is currently working with Neil again to release a full album.