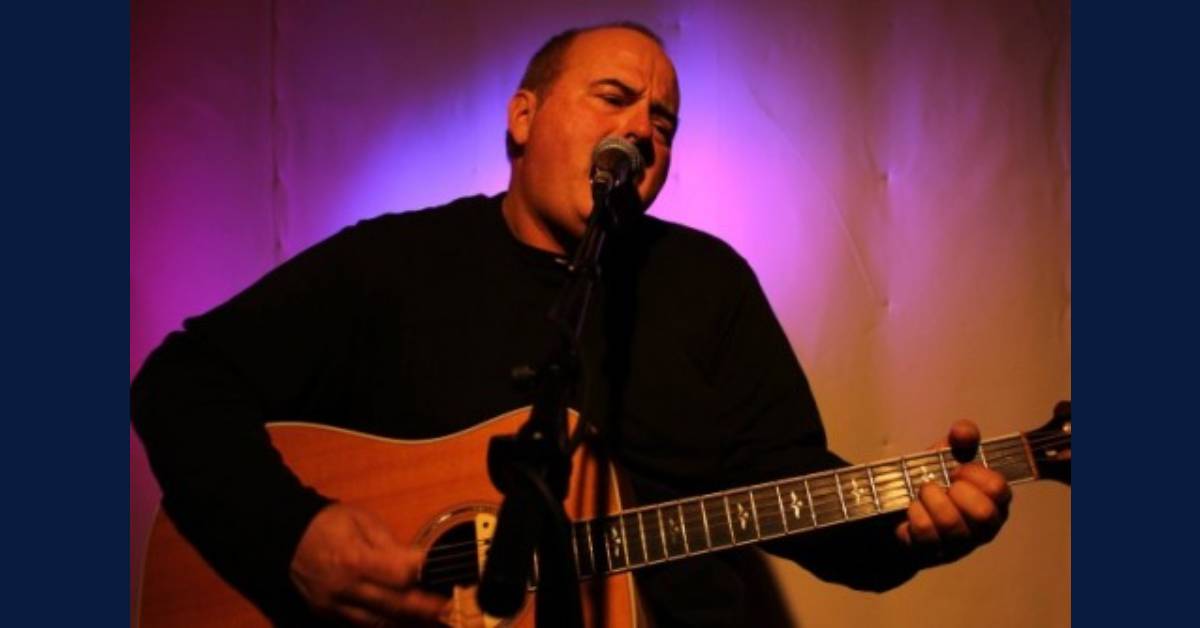 Chris Behre is a regional Michiana singer/songwriter who soulfully performs/sings classic songs on guitar. Originally born in New York, Chris' father took a job in Europe, therefore, relocating the family to Brussels, Belgium until Chris was 10.

Following Belgium, Chris and his family moved back to the states to South Bend, Indiana where Chicago radio exposed him to great music of the 60's and 70's.

Whether telling a story in one of his originals, singing a favorite cover, or performing an electric set, Chris Behre is able to move an audience while bringing an experience to whomever is listening.