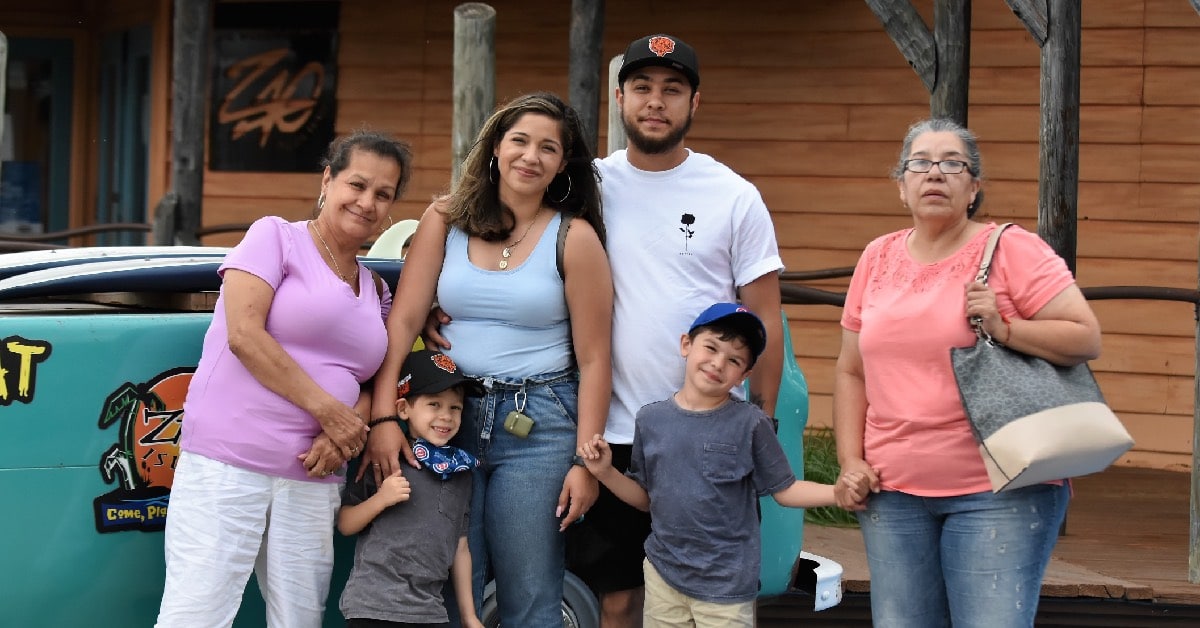 A little rain could not stop the blending sounds of soul, funk, and blues from filling the pavilion at Zao Islandon Saturday night. The free Summer Concert Series has resumed at the family entertainment center located in Valparaiso and everyone was thrilled to be back.

“With everything going on, people have been looking forward to the bands coming back again,” said Erich MacDougall, Manager at Zao Island.

None were more happy for the Summer Concert Series than the band members of Derek Caruso and the Blues Fuse.

“We haven’t played together since March because of Covid,” said base player Lou Terry. He has played at Zao in past years and was happy to be back and reunited with his bandmates.

Band leader Derek Caruso echoed Terry’s thoughts. Having completed a CD together in March titled Amperage Overload, he was glad the band was back together to play live at Zao.

“With the rain I was worried it would be canceled, but they just moved us in here,” said Caruso.

Weather is never a factor with the ability for Zao to host their concerts both inside and outside.

“It’s great on nights like this because people can sit in here or just outside and still hear the music,” said MacDougall.

To add to the enjoyment, Zao Island serves its well-known pizza courtesy of Coladas Pizza. As if music and pizza are not enough, those of age have their choice from a selection of craft beers and other alcoholic drinks.

Noel Cullen is a repeat attendee of the summer concert series. His son works at Zao, but he didn’t need that as an excuse to be there.

“It’s awesome here. We love it," said Cullen, an attendee to the Summer Concert Series in yearsprior. “It’s a great atmosphere and great place. There hasn’t been a bad band yet.”

Tonight was no exception.

“Tonight we are going to play the blues. Let’s teach these young children about the music,” said Caruso. He then proceeded to make his guitar sing as the band launched into their first piece.

The sweet sounds made the rafters vibrate as music lover MaryAnn Uriss gave her stamp of approval by dancing with her friend of 22 years, Ron. Even children from a birthday party couldn’t help but join in, too.

Come out to see the local musicians playing in this Summer Concert Series every Saturday night from now through August. For the full schedule, check out https://zaoisland.net/