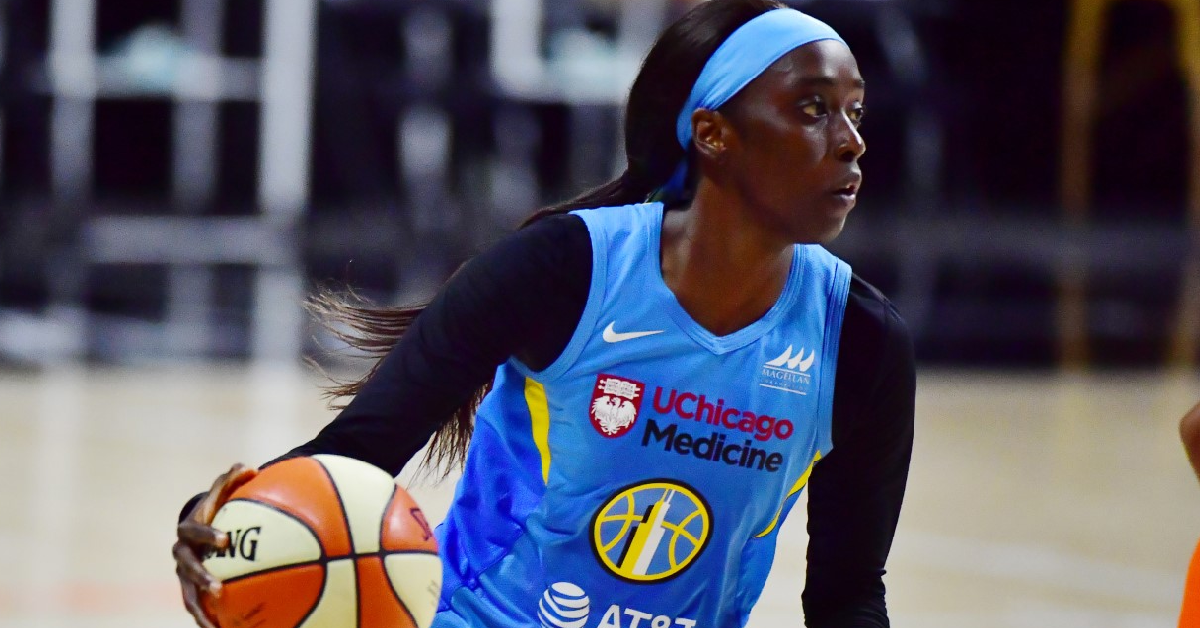 Copper is a fifth-year pro and remains an active member of the Chicago Sky. She enjoyed a breakout season in 2020 as the team’s second-leading scorer (14.8 ppg) while finishing among the WNBA leaders in several statistical categories.

“I’m super excited to join the PNW family and grateful for Courtney giving me this amazing opportunity,” Copper said. “I’ve had so many amazing assistant coaches who have been a big part of my life and now I want to be that for these young women. I’m eager to learn another side of basketball which helps me as an active pro with my leadership skills and learning the game more in-depth.”

Locke and Copper both played at Rutgers University where the duo made a combined five trips to the NCAA Tournament under legendary head coach C. Vivian Stringer.

“I am so proud of Kahleah Copper for becoming an assistant coach at Purdue University Northwest. And to make it even more special, she is working under the leadership of her Rutgers sister Courtney Locke,” Stringer said. “Kahleah is an intelligent basketball player, and that will certainly provide her the foundation to be an exceptional coach who will be able to not only talk, but teach and demonstrate on the court.

She has proven herself to be a prolific basketball player at the highest level of the game, and her knowledge and experience as a player will certainly benefit the student athletes at Purdue University Northwest. I’m looking forward to Kahleah blossoming her career as a basketball coach, while maintaining her status as a star in the WNBA.”

The PNW women’s basketball program recorded its highest win total in the NCAA Division II era during Locke’s first season as head coach in 2019-20. The addition of Copper to the coaching staff boosts the program’s momentum heading into the upcoming campaign.

“I’m thrilled to add Kahleah Copper as an assistant coach,” Locke said. “We are cut from the same cloth which makes this an easy transition. Kahleah’s experience in the WNBA gives her instant credibility and the ability to relate to our team. I’m excited for our student-athletes and the opportunity they will get to learn from one the best first-hand.”

PNW is slated to open the season at home against Michigan Tech on Friday, Jan. 8. The Pride will play an 18-game regular season schedule against conference opponents.