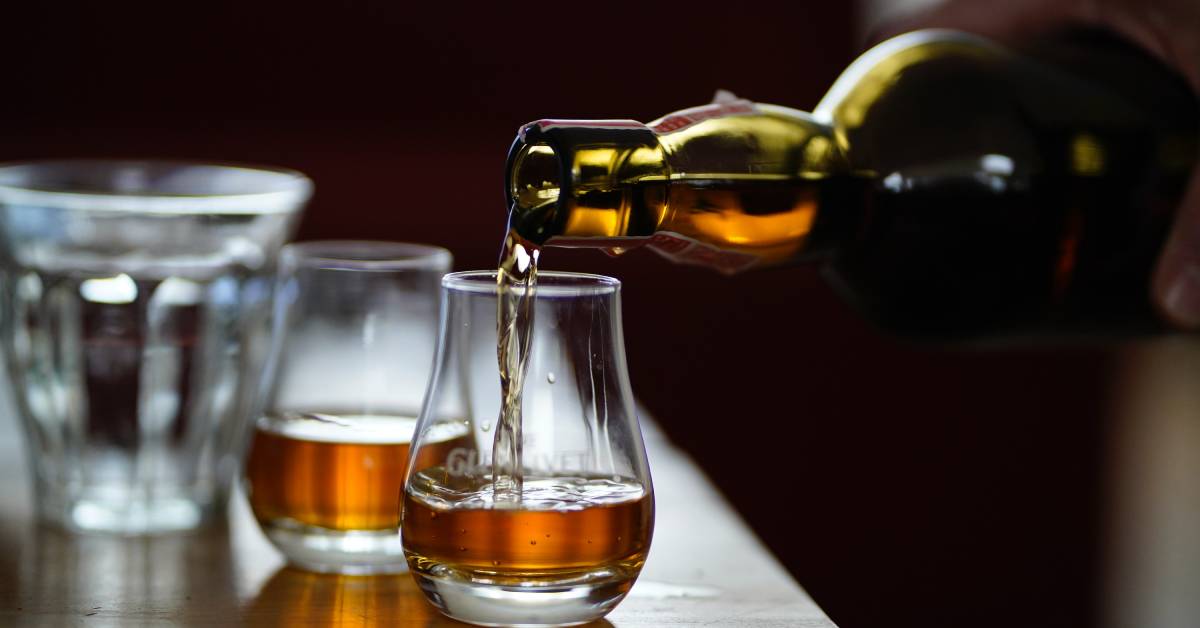 You don’t have to be the foremost expert on spirits to enjoy a glass of Irish whiskey on the rocks or a glass of scotch neat, but it doesn’t hurt to have knowledge of this historic liquor to impress a friend at the bar or to try your more adventurous side when shopping at your local Wise Guys Discount Liquors.

A liquor with a history going back to the 15th century, whiskey is made from a variety of grains like rye, barley, corn, and wheat, each one creating a specific, unique flavor profile with each process giving every sip its own personality.

“Every type of whiskey has its own nuances that it brings to the table,” said Robert Rasmussen of Wise Guys Discount Liquors in Valparaiso. “From the beginning in Scotland and Ireland, both scotch and Irish whiskey were made using peat, but the differentiation was that the Scots loved to smoke the peat, while the Irish loved to used kiln dried peat.”

“Scotch has that smokey nuance to it, while Irish whiskey is smoother and cleaner,” Rasmussen said.

Here in the United States, whiskey has an ever-evolving reputation. The most well-known whiskey in the US is, of course, the bourbon whiskey, which gets its name from the very county it originated in.

“For a whiskey to be a bourbon whiskey, it has to have been made in Bourbon County in good ole Kentucky,” Rasmussen said. “The mash, which is the fermentation process that combines the crushed malts, like corn, and hot water, has to be at least 51 percent corn.”

Bourbon whiskeys offer an oaky finish with notes of vanilla and caramel, a great drink to enjoy on the rocks or neat. Not all whiskeys made in the US, however, are bourbons, and according to Rasmussen, there are a number of distilleries right here in the US and even in the Midwest that are making top-notch whiskey anyone can enjoy.

“With these young entrepreneurs of today, everyone is making their own style, and that’s really the beauty of American whiskey,” he said. “You have great whiskey coming out of Texas and Cleveland, Ohio, but, of course, you have really interesting things coming out of Journeyman Distillery right across the border in Michigan.”

For those looking to begin their whiskey adventures, Rasmussen says to start small and go for a few of the classics, ones he and his father have both enjoyed.

“My father was a World War II veteran, and he came back from the war and since then, surprisingly enough, he has always been a Canadian whiskey drinker,” Rasmussen said. “I adopted that same flavor profile, ones that were fermented using rye, barley, or wheat.”

“I’m a purist at heart, so Canadian Club has been my go-to for a long time,” he continued. “It’s made from rye and is a very smooth whiskey to drink.”

Not sure what kind of whiskey you’re looking for? Rasmussen and his team at Wise Guys in Valparaiso are ready to help you in your search.

“Whiskeys always take on a little bit of personality,” Rasmussen said. “It’s all about your preferred flavor profile. What do you like? Do you like something a little more aggressive or on the mellow side? Do you want a rye whiskey, which has a nice sweetness to it right off the jump, but also has a bit of spice to it? We will ask you these kinds of questions to really figure out what kind of whiskey is best for you.”

To learn more about Wise Guys Discount Liquors and the whiskeys in their stores, visit them at wiseguysliquors.com. 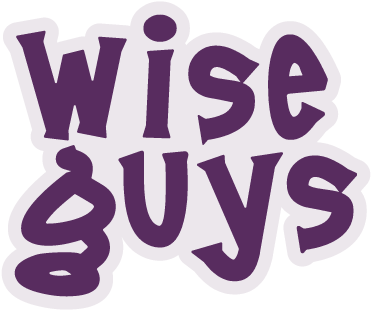