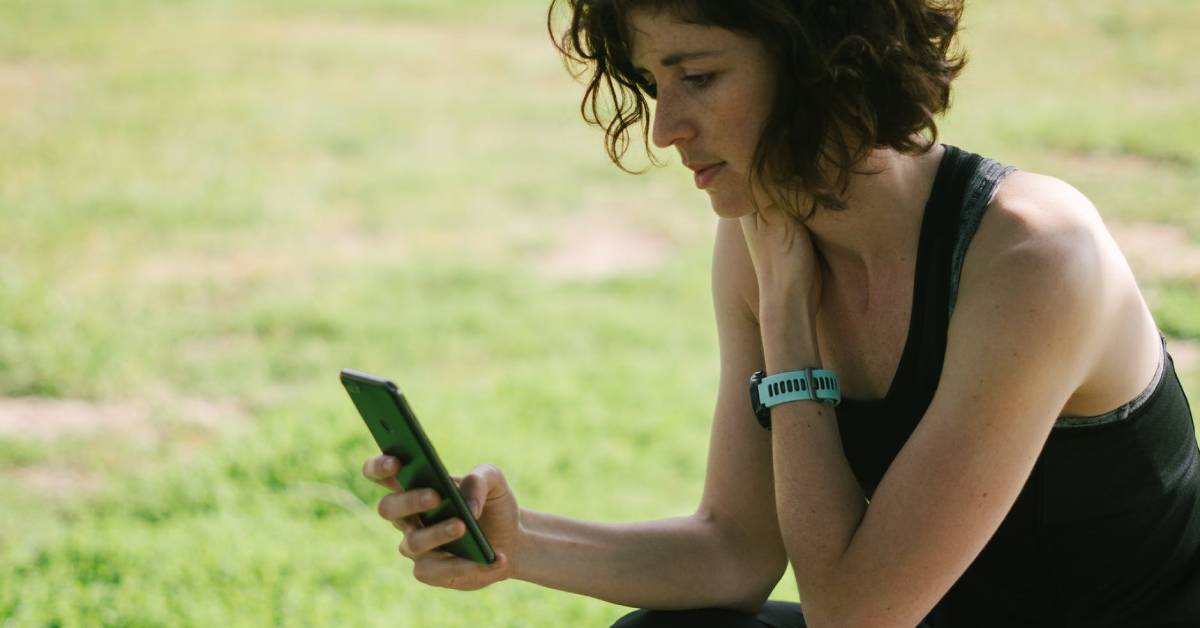 You’ve probably heard it before: “I added my phone number to the Do Not Call Registry, and I still get tons of calls every day.” Why bother using a system that doesn’t appear to do anything if it’s only going to add an extra layer of “this should not be happening” frustration to those scammy phone calls?

But that frustration is exactly why you should add your phone numbers to the Registry: it only filters out calls from telemarketers who follow the rules.

People running telephone-based fraud campaigns, such as the classic “Rachel From Card Services” robocalls that have become a game of telecom whack-a-mole for the government agencies tasked with shutting them down (one group gets shut down, another pops up using the exact same recording, telling you to “press 1 to lower your rate”), do not consult the Do Not Call list at all. They just dial, either by going after an entire area code/prefix, or using a purchased call list, and they do not answer to any government oversight. Few criminal endeavors do.

When you add your number to the Do Not Call Registry, you will stop getting calls from telemarketers who play by the rules, who are least attempting to run a legitimate business. This means that every telemarketing robocall you receive afterwards is coming from someone who is already breaking the law by calling you in the first place.

If it doesn’t seem like the call volume changes much once your number is on the list, that’s because such an overwhelming percentage of telemarketing calls have been fraudulent for several years. How many have you encountered? Fake threats from the fake IRS over nonexistent unpaid taxes, fake threats of arrest for missing nonexistent jury duty, and good ol’ Card Services Rachel are just a few examples of fraudulent calls that continue to plague just about everyone with a phone.

To add your phone numbers to the national Do Not Call Registry, visit https://www.donotcall.gov/. 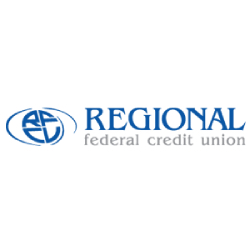