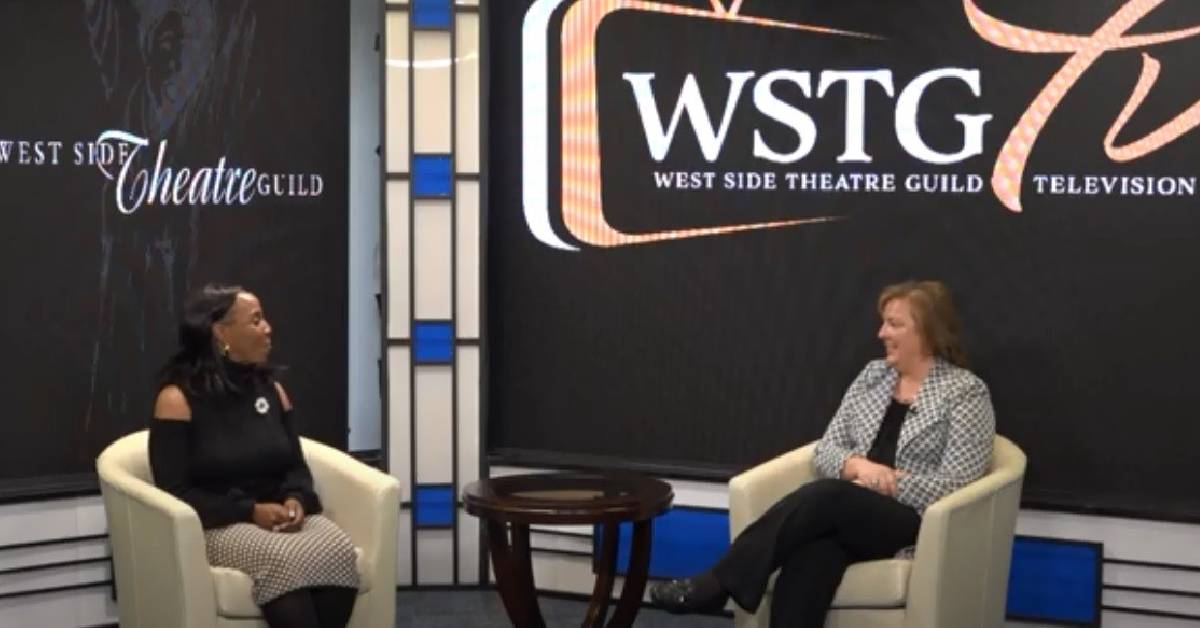 West Side Theater Guild TV in partnership with the Gary Community School Corporation (GCSC) recently debuted the TV series, “A Day in the District”. This program was developed to increase community engagement and awareness of the changes and improvements happening within Gary’s public school system.

The series, hosted by the GCSC PR consultant Chelsea Whittington, offers an inside look into the operations and programs of the Gary schools through the lens of administrators, teachers, students and staff. The first two episodes were recently released on the West Side Theater Guild YouTube page and Gary Public Access Channels 4, 21 and 22.

“During a time when parents and the school community are in search of consistent updates about the Gary schools, the show represents a creative and informative vehicle,” said Whittington. “Now that we have a few episodes in the can, we look forward to adding even more creative touches and including ‘man-on-the-street’ type interviews.”

Episode 1 features GCSC Manager Dr. Paige McNulty. She discusses the changes and strides made by the District despite the major obstacles presented by pandemic.

Episode 2 features Athletic Director, Robert Lee. He details the growth of the District’s sports programs and how they have kept student athletes and coaching staff safe through COVID. He also elaborates on the improvements to sports facilities including the upgrades at West Side Leadership Academy (WSLA) which were made just in time for the Boys Sectional Basketball Tournament this month.

The programming of “A Day in the District” is an initiative that falls under the Fine Arts program. The West Side Theater Guild provides opportunities for scholars at to learn camera operation and broadcast production while using state-of-the-art equipment under the Fine Arts Director, Mark Spencer.

“We have been planning this show for quite some time,” said Spencer. “COVID slowed the process, but we were finally able to crank it out and pray that it is well-received by the community.”

To view the episodes of “A Day in the District,” visit the West Side Theater Guild at YouTube.com.