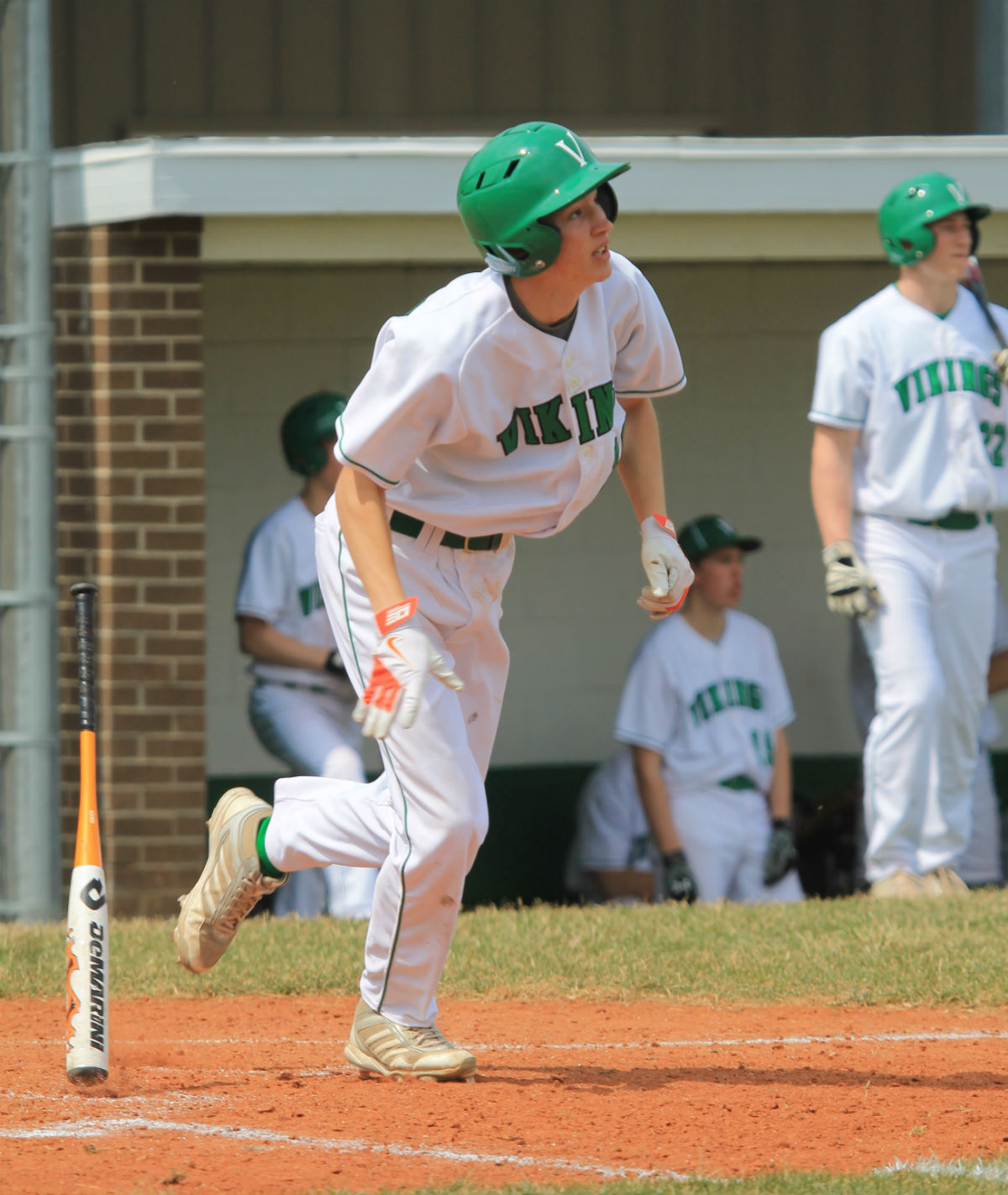 Lake Central and Elkhart tied for a 336 team score to share the victory on Saturday at the course at Aberdeen. Matt Meneghetti shot a 75 to lead the Indians.

Penn prevailed in the five-team junior varsity invitational on Saturday with a team score of 338. Lake Central (363) was the runner-up and were followed by Valparaiso (401), Kokomo (406) and Chesterton (427).

Penn’s Joe Hickey was the meet’s top golfer, shooting an 80.

Northridge scored six in the first and three in the fourth to get the easy win. The Slicers fell to 12-6 with the loss.

Portage placed third on Saturday with a 338 score. Jordan Henson led the Indians with a 78 as teammates Tep Junyanid (86), Noah Kunstek (86) and Eric Lewis (88) also scored for Portage.

In game one, Tyler Ellrich went 4-for-4 with three RBI for visiting Valparaiso on Saturday. Max Roberts (3-for-5) also drove in three for the Vikings.

Valparaiso erased a four-run first inning deficit with one in the second, six in the third, two in the sixth and four in the seventh.

In game two, Sam Miller scored twice and drove in three for Valparaiso.

Chris Klenk hit his third home run of the year for Portage in the losing effort.

Nick Johnson finished first overall in shot put and discus for Portage on Saturday. Laron Parker had a top finish in the long jump event and finished third in the high jump.

Sydney Coundiff belted a two-run home run that proved to be the difference for the Indians in the Duneland Athletic Conference win. Haley Perez and Dalton Minor each added a solo home run in the win.

Amanda Music (3-for-4) had a double and five RBI for the Indians. Sierra Mueller drove in a pair for Portage.

Jordan Henson carded a 41 for Portage, while Eric Lewis finished with a 42.