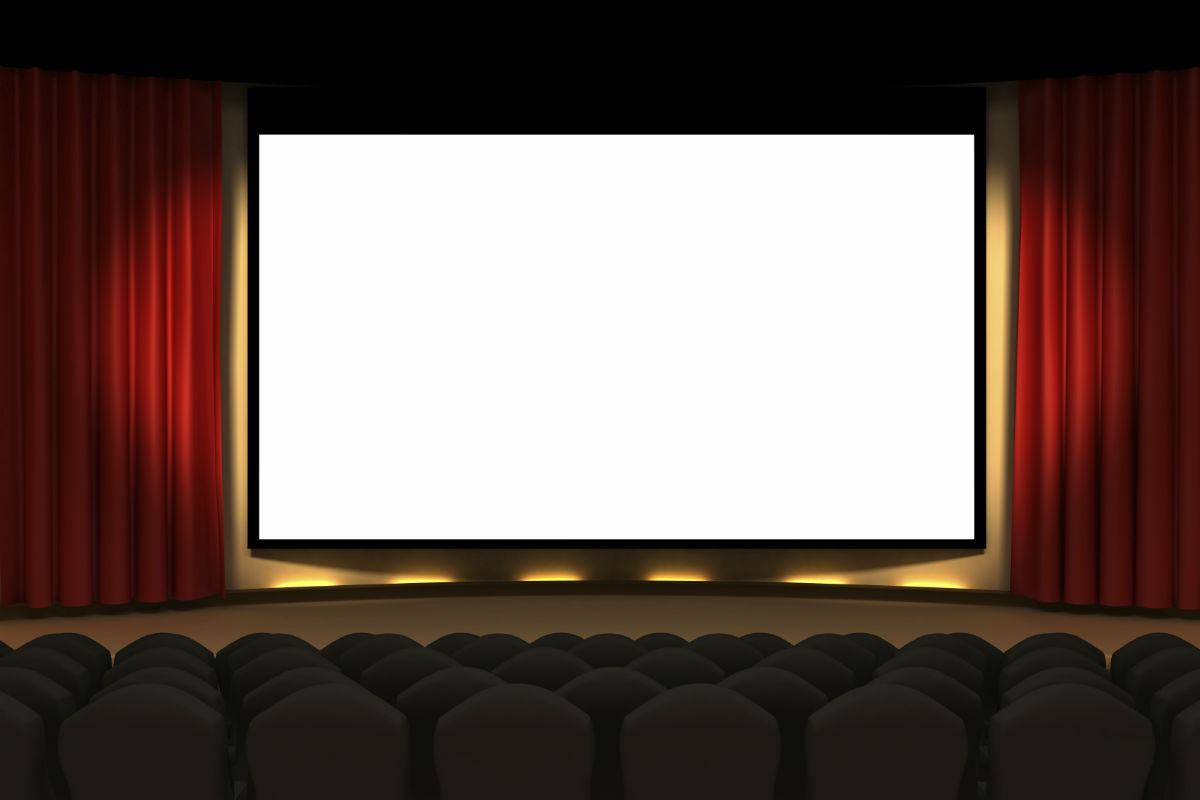 Films are meant to be big. By that, I don't mean big budget, but rather large screens and large speakers. Films projected on screens that reach to the ceiling and sound that rumbles your seat.

We have more ways than ever to watch our favorite films through a multitude of devices. As I sit here and write this, my phone sits in front of me. With my TV only a few short feet away. At any time, I can access both my Netflix and Hulu account and can instantly begin watching a selection of hundreds of films on a multitude of devices.

Despite these modern conveniences brought about with the advent of technology, the allure of seeing a movie on the big screen still remains my preferred way to watch any kind of movie. To me, any other kind of viewing experience doesn't come close.

There have been plenty of reasons to avoid the theater, however, and each and every reason is valid to me. Some films simply don't make it to your local theater. I get that. Some prices are expensive. I get that as well. Some have concerns when it comes to safety and quality of the theater. Again, all valid concerns and points. However, one cannot deny the magic of seeing a film that you love or are discovering for the first time come alive on the big screen. It's that majestic charm that offers and entirely different experience than watching it in your home.

Higher quality means a more immersive experience, and I think that's the large reason why movie theaters are still relevant and haven't fallen to the wayside as technology and convenience have become more prevalent than ever. Watching a movie in your home, on your tablet or phone, you are in essence "watching" the movie. You are digesting the plot and taking note of the visual stimuli it offers. Seeing a movie for the first time in a theater does all of that and immerses you in the world that the filmmaker has crafted. Sound comes from all angles and the screen presents you with characters that are literally larger than life. Both screen and sound take up a large amount of real estate for your eyes and ears. For the next 2 hours, you are in this world and along for the ride.

This year still has quite a few movies waiting to be released, with many of them getting theater releases. With a few big releases like a new James Bond flick and new Star Wars movie, I'm ready to not just see these movies, but to indulge them. Live them and become a part of the world and characters. Of course if they're good, I'll be watching and rewatching them on more portable formats long after they have left the theaters. However for that initial screening, that first entry into the worlds of my favorite film universes I can't wait to see them on the biggest screen possible.

I'm ready to live in those worlds for as long as the running time will let me. The next time you go out to see a movie at the theater, especially if it's a film or franchise you're fond of, don't just watch it, live it.