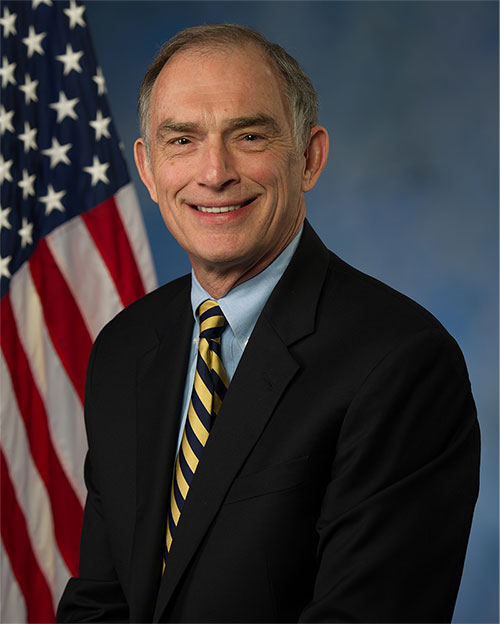 The $2,698,028 grant has been awarded to the Northern Indiana Commuter Transportation District (NICTD) and will be used to improve access to the existing platform at the East Chicago Train Station. The goal of the project is to reduce congestion and improve safety. According to the Department of Transportation, approximately 12,000 commuters utilize the South Shore Rail Line during an average workday, and East Chicago is the most utilized station on the South Shore Rail Line.

Congressman Pete Visclosky stated, “I congratulate NICTD and the City of East Chicago for their initiative to secure funding for this invaluable project. There is a great momentum growing to improve and expand the transportation infrastructure of Northwest Indiana. This grant is the latest example of the transformational investments that are occurring that will have countless benefits for all the current residents in our communities and the next generation.”

City of East Chicago Mayor Anthony Copeland stated, “Improving the East Chicago Train Station will enhance our economic development and benefit every resident and visitor to our great City. I thank NICTD and Congressman Visclosky for their continued strong support for East Chicago.

Michael Noland, President of NICTD, stated, “This is very welcome news to the South Shore’s 3,500 daily passengers that use the East Chicago Train Station. It’s extremely important that we find a solution to the single access way to the platform and we cannot thank Congressman Visclosky enough for helping us to address this need.”

For additional information on the FRA grant program, click here.