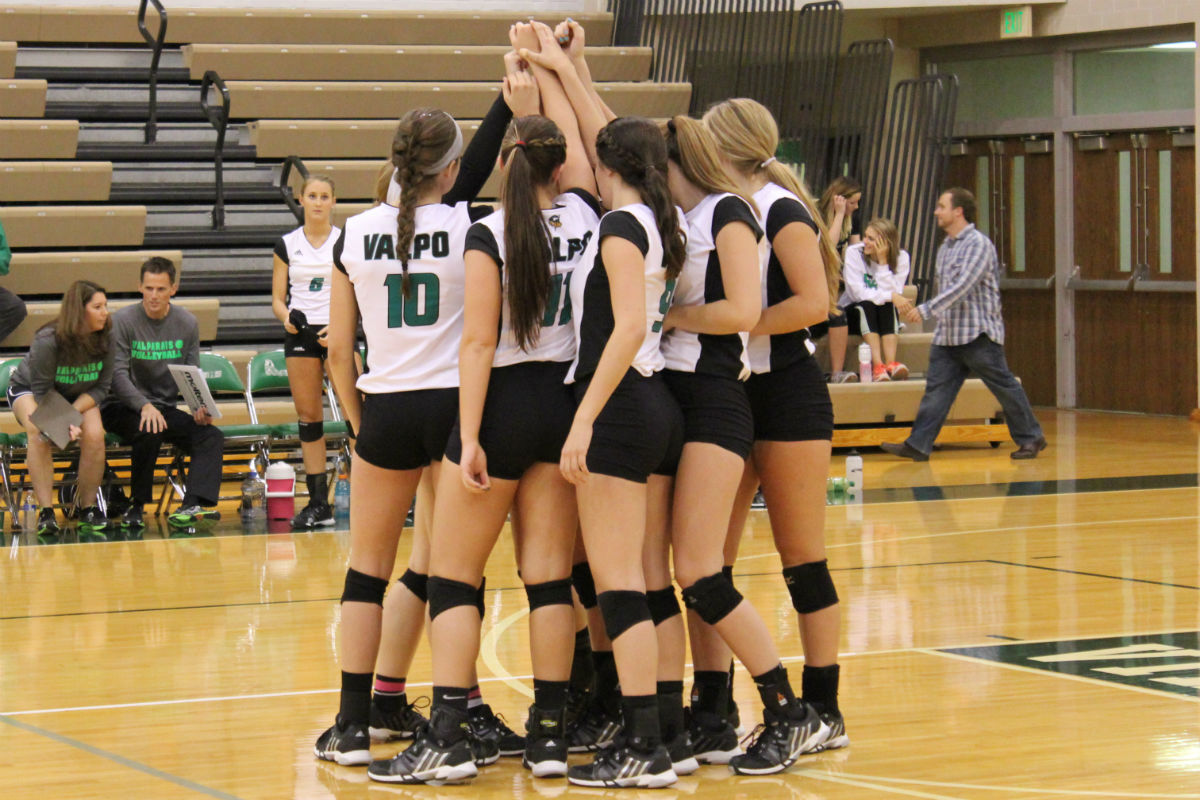 Three Valparaiso High School volleyball players headline a list of 12 named to the All Duneland Athletic Conference team in 2014. The Vikings, paced by all-conference selections Rachel Bontrager, Kate Bontrager and Monroe Olsen, finished atop the DAC as a team as well.

Lake Central finished runner-up to the Vikings and had a pair of all-DAC members, Toni Gardenhire and Alyssa Stepney. La Prote, fourth in conference as a team, also had a pair in Bayli Lebo and Natalie Santana.

Crown Point was third in conference as a team that was led by Alyssa Kvarta, conference Most Valuable Player and Alaina Chacon, another all-conference player.

Michigan City (5th), Chesterton (6th), Portage (7th) all had one player on the All-Dac team. For the Wolves it was Kylie Filipiak, the Trojans had Emily Marcus and the Lady Indians with Abby Alexander.

Merrillville (8th) did not have a player named to the all-conference squad.