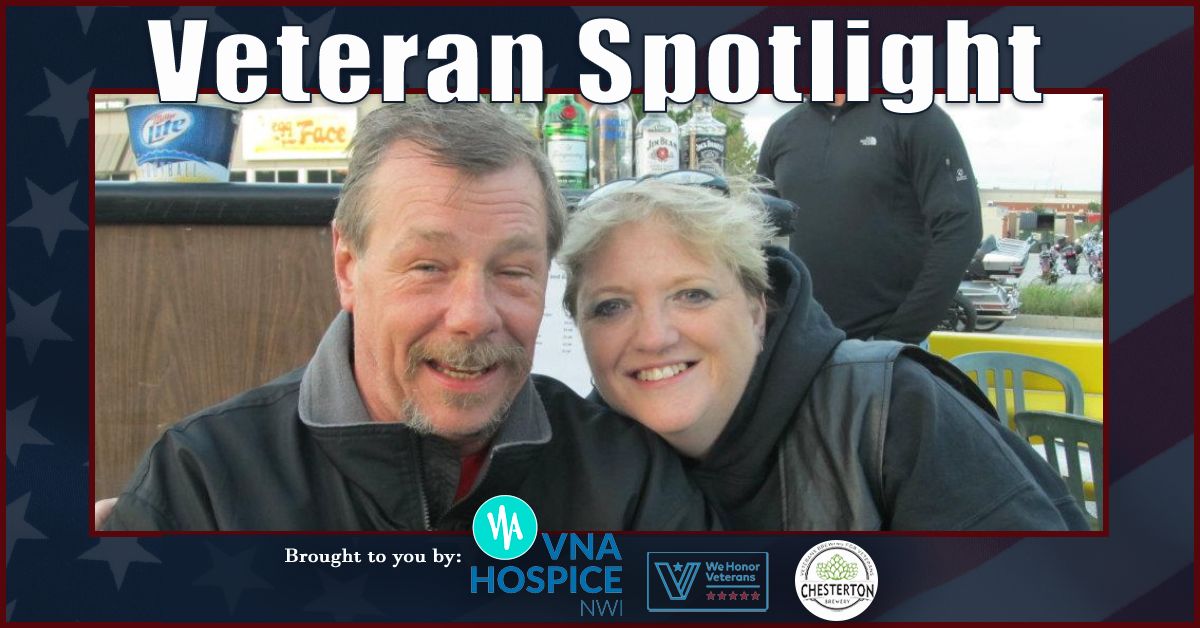 While most of his peers were finishing up high school or working in the mills, Robert “Bob” Brabbs was enlisting in the military. Brabbs decided to enlist in the Navy at just 17 years old, and his decision led him to become a high-ranking officer in only four years.

“Everybody was working in factories or the mills, and I just didn't want to do that. I figured I'd go in there and learn a trade,” said Brabbs.

During basic training, Brabbs worked extremely hard to make sure he could pass without being held back. Brabbs was eager to get out of training and begin his career.

“I had to get through it because if you didn't pass certain things like swimming or running, they would send you back another week. I was very motivated to get through, and then I made it through with no problem,” said Brabbs.

Once out of basic training, Brabbs was sent to A School, where he was trained on aviation maintenance. He was assigned to be a plane captain in a squadron responsible for about 30 planes.

As plane captain, Brabbs was responsible for checking fluids, inspecting the internal and external parts of the plane, and preparing the plane for the pilot. Once the plane was ready for takeoff, Brabbs would start the jet using a huffer – a machine that delivers compressed air to the engine. Once started, the plane would undergo one last preflight check before taking off.

Brabbs’ squadron was also involved in training pilots how to fly. Brabbs was sometimes tasked with supervising the flight deck and maneuvering and securing planes to the carrier ship once a plane landed. This included using six tie-downs and securing wing locks to the foldable wings.

Naval aviation is notoriously difficult. Runways are much shorter than on land, and there is no room for error. Brabb’s job was especially difficult at night, when the only light on the ship came from a single flashlight. Despite the danger, Brabbs couldn’t get enough of it.

“It was dangerous. You would go and say, ‘I'm going to watch and make sure I'd make it back again.’ That was the attitude I had, you know, ‘keep me safe, keep them safe, and keep the pilot safe.’ I did that for about two and a half years, and they had to almost pull me off,” said Brabbs.

One of the most memorable experiences from his time in the Navy was a near-death experience. During one of his times on the flight deck, a plane turned and knocked Brabbs onto the catwalk. The only thing saving him from danger was a piece of machinery, which kept him from flying any further.

“The thing that saved me was having a hydraulic bowser there because that weighed about 40 pounds,” said Brabbs.

Even in the midst of that frightening situation, Brabbs remained positive. He states that positivity is required when tasked with such dangerous challenges.

“You don't even think about it,” said Brabbs. “You're positive. If you're not positive, you get off the flight. They'll kick you out. You’ve got to be some of the best to be up there. It was a matter of pride.”

His impressive skill and positive mindset caused Brabbs to become a Petty Officer Second Class, which is one of the highest ranks available to receive in the time frame he had served.

Brabbs served in the Navy for four years, and his term ended in 1980. He was 21 years old at the time.

“It taught me a lot. It gave me attitudes that were with me for the rest of my life. I don't give up. It made my character,” Brabbs said.

Brabbs is currently the owner of Priority Computers & Services in Valparaiso. He opened the shop in 1999, and has been extremely busy ever since.

When he can find the time to get away, Brabbs enjoys traveling with his wife in their RV.

“We have a 35-foot RV. My wife is a school teacher and if I have good people working for me, I can go away for six weeks at a time,” said Brabbs. “We go as far as Nova Scotia. A lot of times, I'm camped at 9000 feet. That's part of the Navy in me. I like to go way out there. That's part of the reason why I joined; to be all over the world and see different things.”

Brabbs feels there are great benefits to joining the military that can transfer well into civilian life. No matter what position someone has served in, Brabbs feels that military members generally have a different outlook on problems and issues that can help them get through difficult situations.

“There's just so many options of what you can do,” said Brabbs. “It's great training and you could bring it back out to the civilian world. Most military people are hard workers and they have the right attitude. They have a different attitude. You know that you can get through it, that you'll figure it out. You don't get stuck because you’ve probably been under so much stress and you know how to manage it and you can get through it. I’ve still got that attitude today.”

The stress and pressure Brabbs experienced in the Navy have taught him valuable lessons in hard work and gratitude. He strives to remain positive in any situation and makes sure to recognize and appreciate the many positive aspects of his life.

“I'm 62 now, and life’s been good," he said. "I've been married for 33 years, I have two children and three grandchildren. God has blessed us."