All of the proceeds from the races went to benefit the United Way of Porter County and help fund categories of life such as education, health, and income. Helping children and youth achieve their potential, promote financial stability and independence, and improve people’s health is a belief United Way holds.

“As of Monday, we were looking at close to 380 runners participating in the race today,” said Kim Olesker, President and CEO of United Way of Porter County. “This race has been a United Way soul event for years and we’re very grateful to have partnered with Extra Mile so the race could be added to the Race the Region series.”

Before the race started, some runners prepared themselves by scoping out the course. Others enjoyed a hot beverage before running for hours in cold, breezy weather. The half marathon race started at 8:30 am, while the 5K started at 8:50 am.

“I’ve never run a half marathon before, but I decided to register for the race today because it is for a great cause and because I wanted to push myself to run more than a 5K,” said Trevor Hertman. “My fiancée has been running marathons and all kinds of races for a long time, so this time I wanted to run alongside her and complete a race together, hand in hand.”

Runners from different states competed against each other during the race, but united together afterward by congratulating and supporting each other. Many runners beat their own personal time goals and, therefore, set new goals for their future races.

The day was windy and chilly, but the weather didn’t stop runners and supporters from participating and supporting a great cause. To learn more about United Way of Porter County, please visit https://www.unitedwaypc.org/. 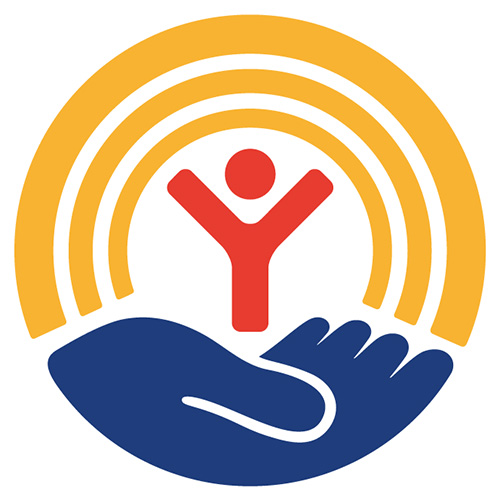