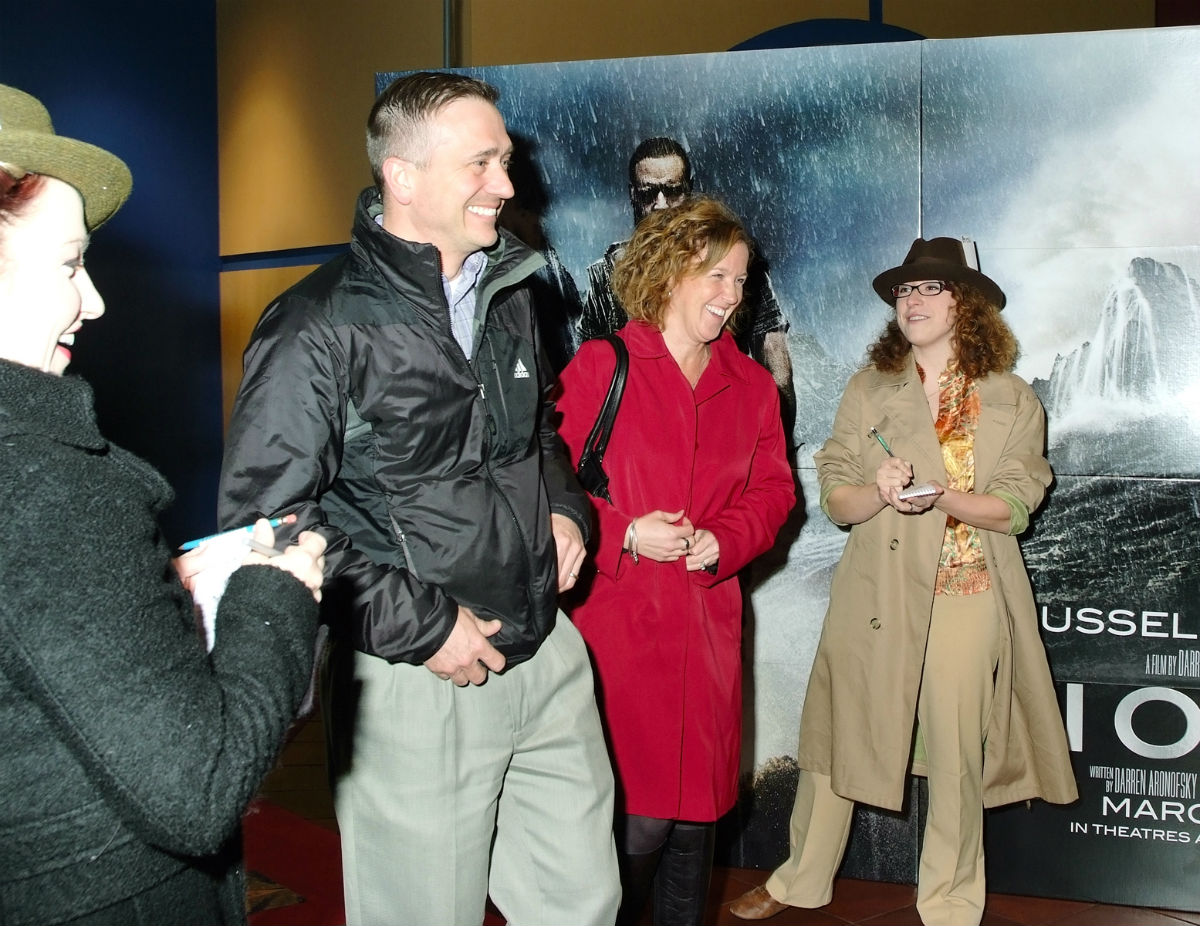 United Way of Porter County (UWPC) hosted its Annual Celebration on March 11 at Portage 16 IMAX. The event honored and recognized outstanding community partners and participants in the 2013/2014 campaign. Event sponsors included Farrall Wealth and Indiana Beverage, and the appetizers were provided by Strongbow Inn.

During the program, special recognition was given to various United Way (UW) programs, businesses and individuals that had a positive impact on UW. Awards and recipients are as follows:

The pinnacle of the evening was the announcement of the 2013/14 campaign total of $1,779,475. Grant dollars, volunteer hours and fund matches also helped UW total over $3 million in community investment. These funds will be used to generate the highest level of community impact through UW programs and initiatives. â€œWe are so thankful to live in such a compassionate and giving community,â€ said Kish. â€œThe campaign was a success, and every year we look forward to this event that recognizes and celebrates everyone who supports United Way and everything that we do to make to Porter County a great place to live.â€