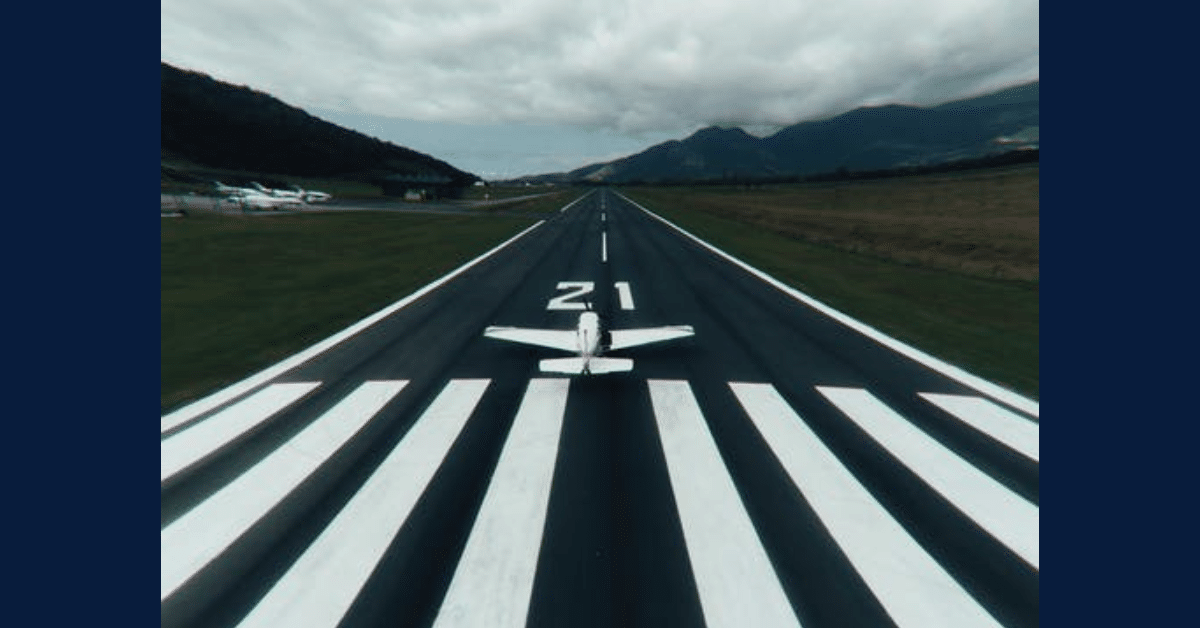 U.S. Secretary of Transportation Elaine L. Chao announced today that the Trump Administration will award more than $1.2 billion in airport safety and infrastructure grants through the Federal Aviation Administration (FAA) to 405 airports in 50 states and six U.S. territories.

The Department is awarding federal grants to the following airports in the State of Indiana:

Since January 2017, the Trump administration delivered $13.5 billion to America’s airports to improve infrastructure and safety. In 2020, the Administration delivered $10 billion in economic assistance to America’s airports during the COVID-19 public health emergency. A complete listing of grants (PDF) and an interactive map of airports receiving funding is available on the FAA website.