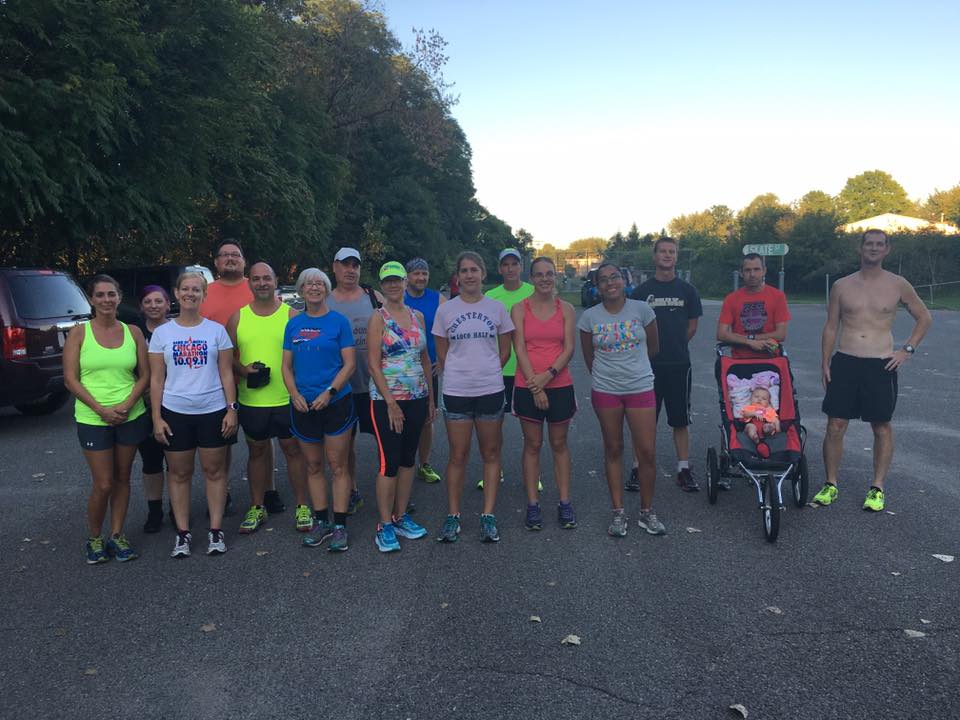 Things are starting to get pretty real as a runner. I am jogging in five minute increments and this Saturday I will be running (attempting to run) for one, long 20 minute stretch. To be perfectly honest, anything I do over 10 minutes would be a major score for me and I am going to give it the “old college try,” as they say.

The point is, I am getting to the time in my journey where I feel I can graduate from guy trying to run again, to guy who runs. That’s a big step for me, and I feel it’s a big step everyone out there reading this can take if they want to. I know I have mentioned this in a few articles before, but I seriously mean this: if after a few weeks I can be running in five minute increments and feeling good afterwards, then so can you.

I feel good when I run now. It’s freeing, in a way. I am a man whose mind is running 50 million different thoughts, anxieties, fears, and dreams through his head at any given moment, but when I am running I am, for lack of a better term, quiet. And this peace transcends into the evening, where often my body and mind are too tired and too happy to try and fight with me again after I run.

But that big step is exactly that, a big step that may seem like it’s too big to even try. I know, I felt that way too for years.

But here are some tips that helped me realize the step I was taking wasn’t one big step at all, but rather a series of attainable, small steps that are focused on one big goal.

When I first started, I came in with a mindset that there was no chance in a cold, dark place that I could undo ten years of laziness in a few runs. It was a brutally honest way to view my current health, but it allowed me to take every step in the right direction as a good victory, and not let the inevitable times where I was going to “fail” on my journey defeat me.

Before you start, realize where you are and where you want to be, and understand that the path to better health is a long one that requires discipline to accomplish, but every single step you take is one step closer to achieving this goal.

When I first started out exercising, I had no idea about proper hydration. After all, as someone whose day consisted of sitting at a desk before moving to a couch, and inevitably a bed, having enough water to counter this “activity” wasn’t too difficult.

Then I started working out, and even after the first few “runs” that consisted mainly of “walks” I was feeling dehydrated the next day; which led me to believe I was in a lot worse shape than I originally thought.

Five weeks in, I’m a little older (literally, happy belated birthday to me Sept. 19) and a little wiser, and the one tip I can share with you is that it is ridiculously important to consume a ton of water after exercise, but even more vital to plan ahead and consume water BEFORE you exercise.

Drink early, drink often, and you’ll be amazed at what you can do out there on your run.

It takes fourteen days to develop and/or quit a habit, at least that is what the scientists say And exercise is a great habit to start, but it has a lot of “nasty habit” tendencies during the early infancy of your exercise journey.

Make no mistake, there are going to be times when you “fall off the wagon” and miss a day, or underperform on your goals. It happens to us all.

But whatever happens when you get out there, remember that you have only quit when you give up for good. If you miss a day, go out tomorrow. If you have a not-so-hot run, go out the next time and give it another try. The important part is not that you messed up, but how you continued on despite the fact that you faced some adversity.

Finally, if after reading this you still want to be healthier but the idea of running is just not in your wheelhouse, don’t run. Go play golf, ride a bike, toss a frisbee with friends or just go walk around the block. Running is the vehicle I have chosen, but the vehicle isn’t as important as the journey and destination: