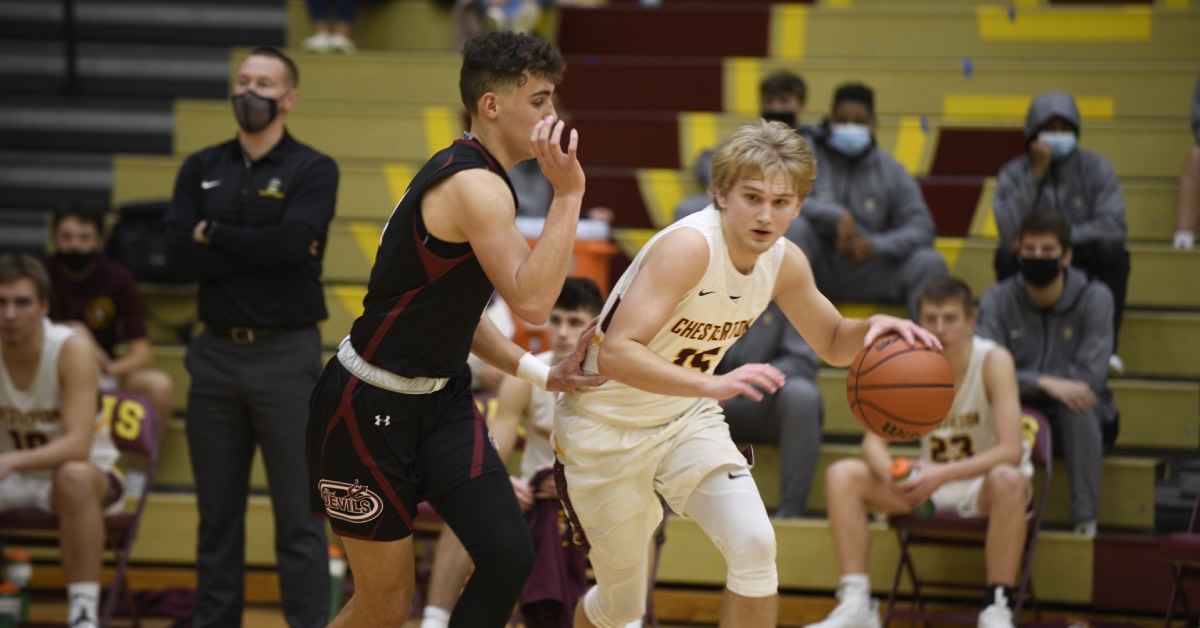 The Chesterton Trojans Boys’ Basketball Team took on the Lowell Red Devils on Trojan homecourt. Both teams were in high spirits and full of sportsmanship, wishing each other best of luck and happy playing before the game.

The Trojans took an early lead against the Red Devils, scoring left and right against Lowell. Despite the Trojan lead, though, the Red Devils never stopped putting on pressure and came back strong within just a few baskets.

As the fourth quarter came to a close, the Trojans were ultimately victorious winning 46-41. The Trojans play next at home against Elkhart High School on December 12. The Red Devils will play Hebron next on December 8 on Red Devil home court.