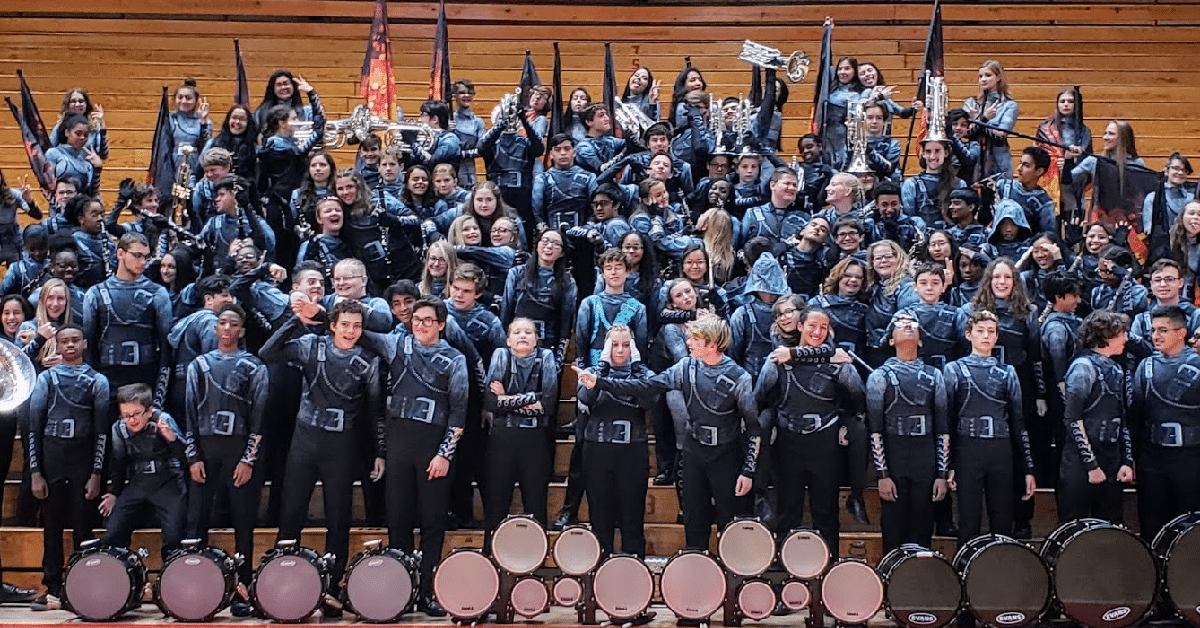 MUNSTER — The award-winning marching band from Munster High School and the Munster Band Backers parent group is selling cash raffle tickets for $20 each to raise funds for its 2020 season.

Winners will be announced in September, hopefully at a football game.

The money raised will pay for expenses associated with executing the show the band plans to perform at various contests this fall.

Due to COVID-19, several of the band’s spring fundraisers were cancelled, including a contest sponsored by the Indiana State School Music Association that was to take place in Munster and the Prom Grand March.

The Munster Band Backers spends upwards of $70,000 to pay for show expenses each year.

The 130-member band has placed fourth in their class at the state competition in Indianapolis for the last three years.

“The Marching Mustangs represent Northwest Indiana every year at State Finals,” said Linda Bevil, vice president of the Band Backers. “We appreciate the community's support of our July mattress sale and hope this cash raffle will entice more people to support the band and color guard.”