We published several hundred photos to NWIndianaLife.com this year. Photos of local schools, sporting events and more in Northwest Indiana were fair game for good news.

Have a good story to share? It is still as easy as ever to share your story with us! Just send an email to share@nwindianalife.com and we’ll be on it!

Without further ado (and in no particular order), here are your Top 10 Photo Galleries in Northwest Indiana from 2016! 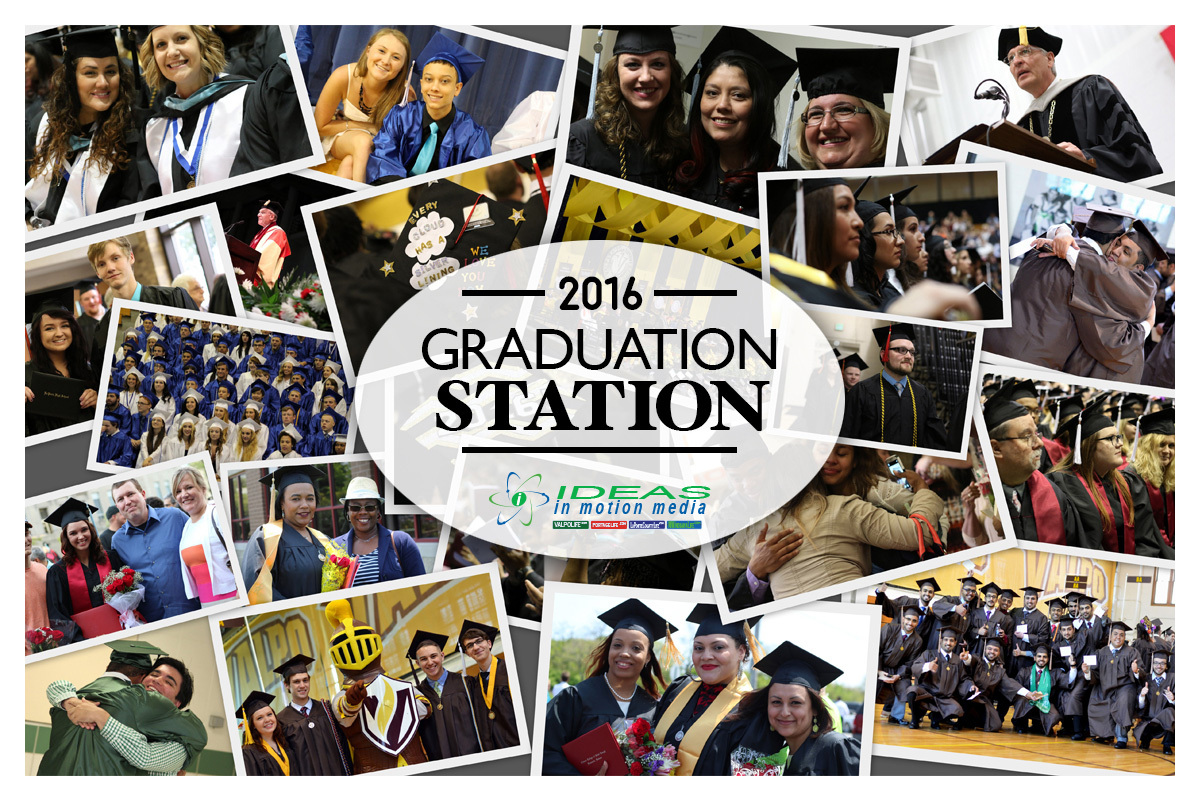 Of all the events we see throughout the year, graduations and commencements are the ones that most embody our good news mission. To see all the hard work put in and out of the classroom by students, parents, teachers, coaches, families and friends culminate in one event, with everyone across the school celebrating the same thing, it's just awesome. 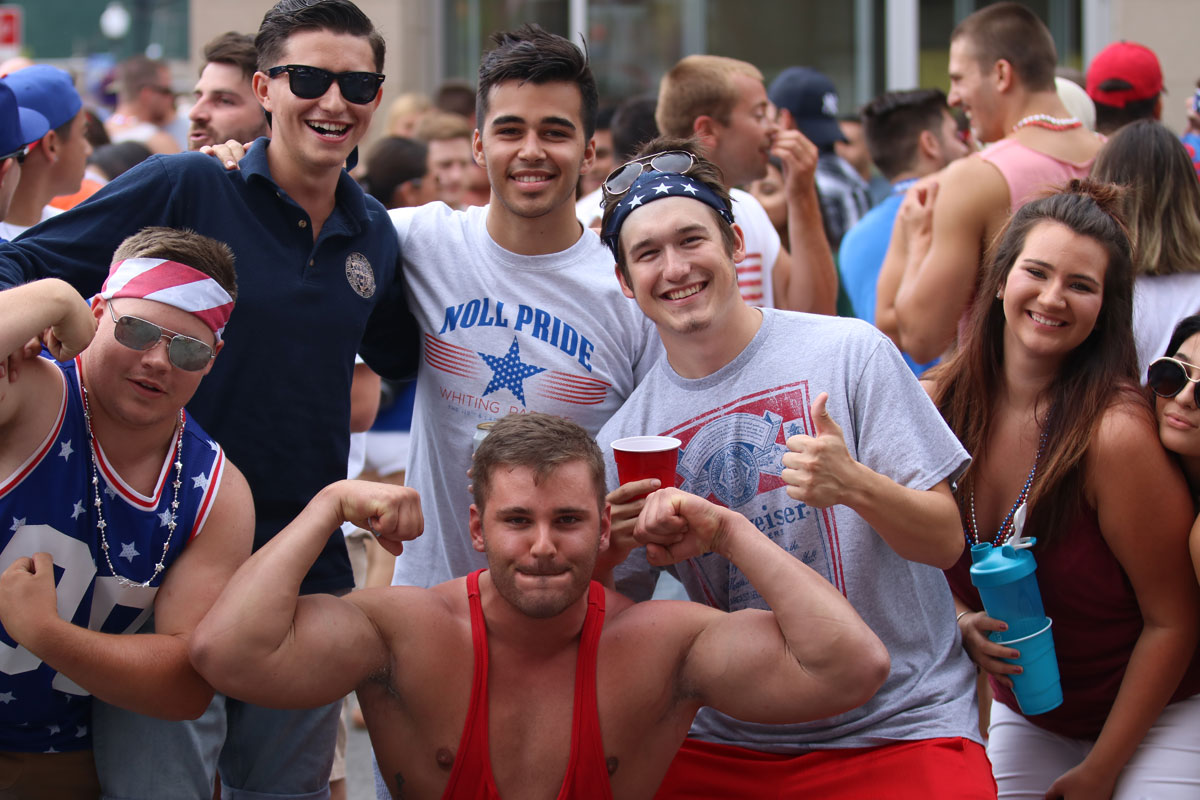 Whiting brought the Fourth in with style on Monday. 119th Street was packed with Region residents celebrating America’s 240th birthday and Whiting's 97th parade year. The parade gave local residents, organizations, schools, and businesses a chance to give tribute to local veterans and soldiers. 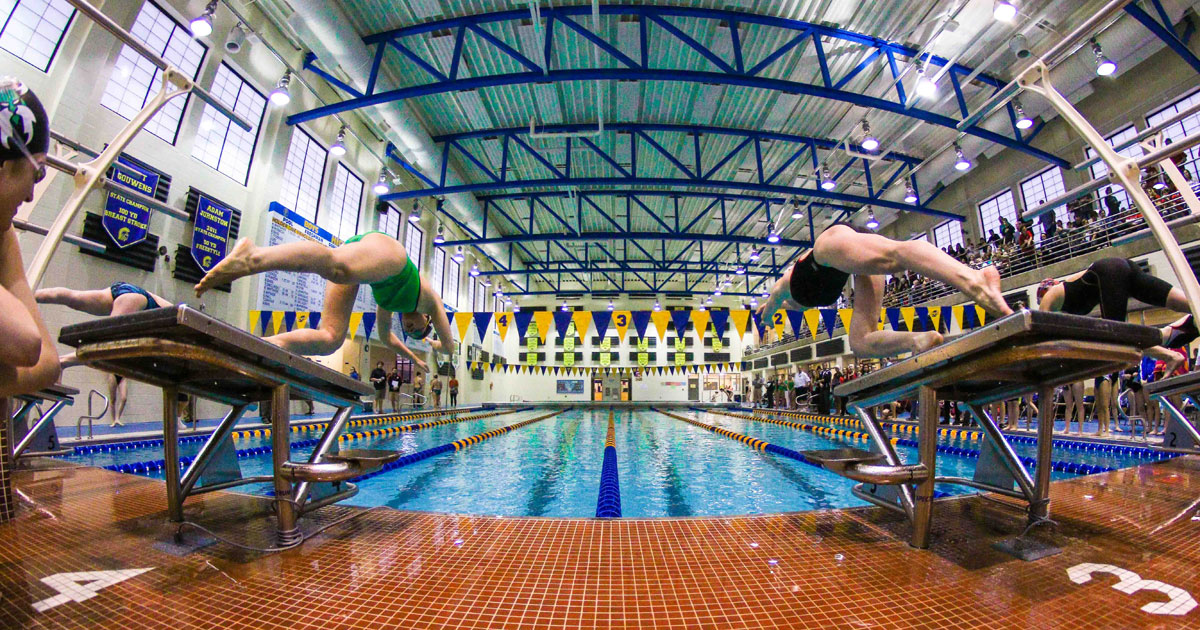 The Highland Invitational Swim meet welcomed a bunch of schools from across Northwest Indiana to face off in swimming and diving! 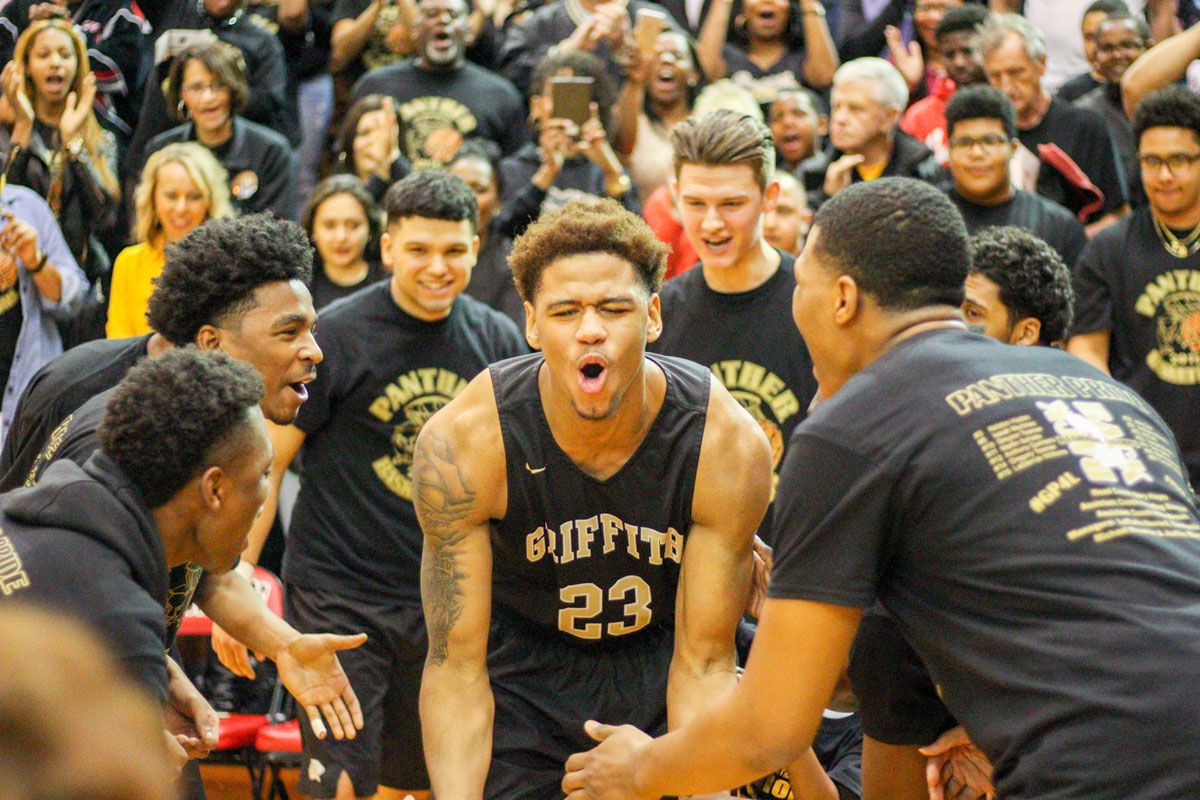 We followed the lead of a coach, a team, and a group of players that took a life-changing moment and rallied around it. We watched the Region’s electric company donate a charter bus to the team to make it down to Lafayette today, escorted to the county line by police officers with sirens blaring in pride. And no matter what city or town we lived in or identified with, we were all from Griffith. 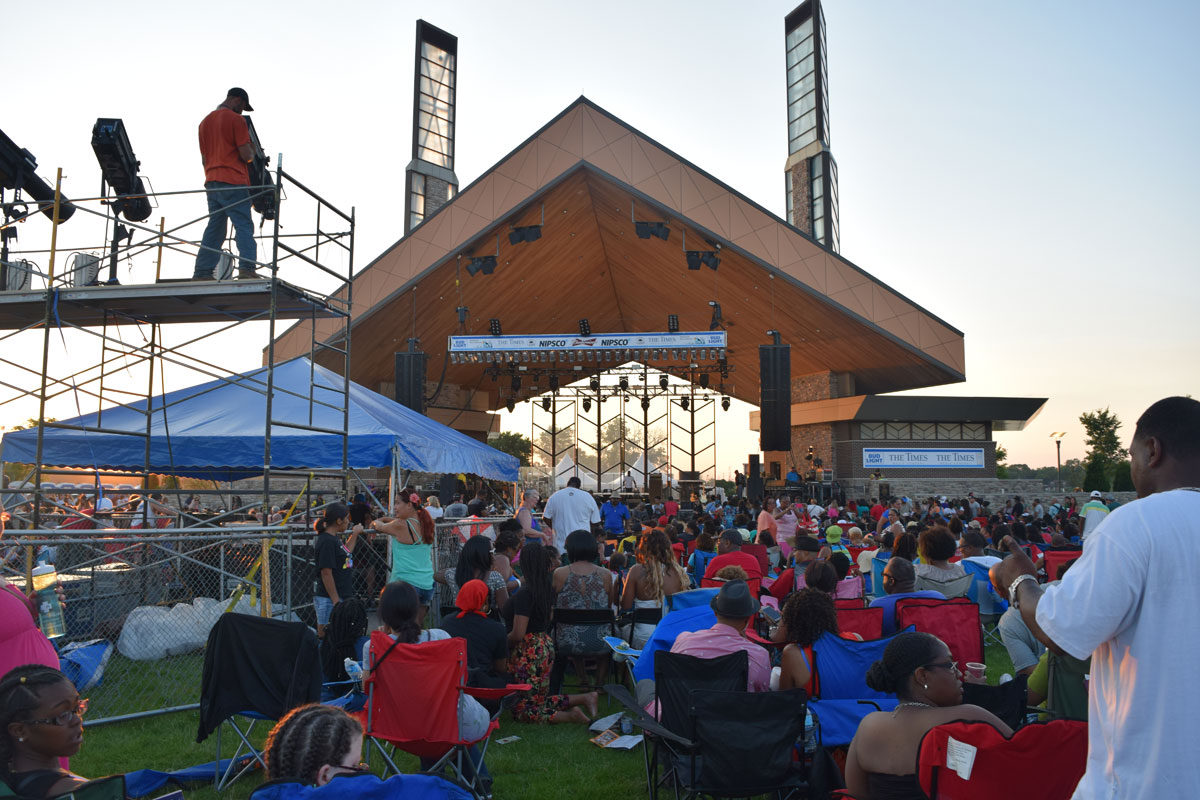 The concert was much bigger than just a musical performance, it was a powerful and positive message to the community. In the midst of all that is happening in National news, Hammond Police wore shirts saying “you matter to me,” as a message to concertgoers that each and every individual in attendance was important. 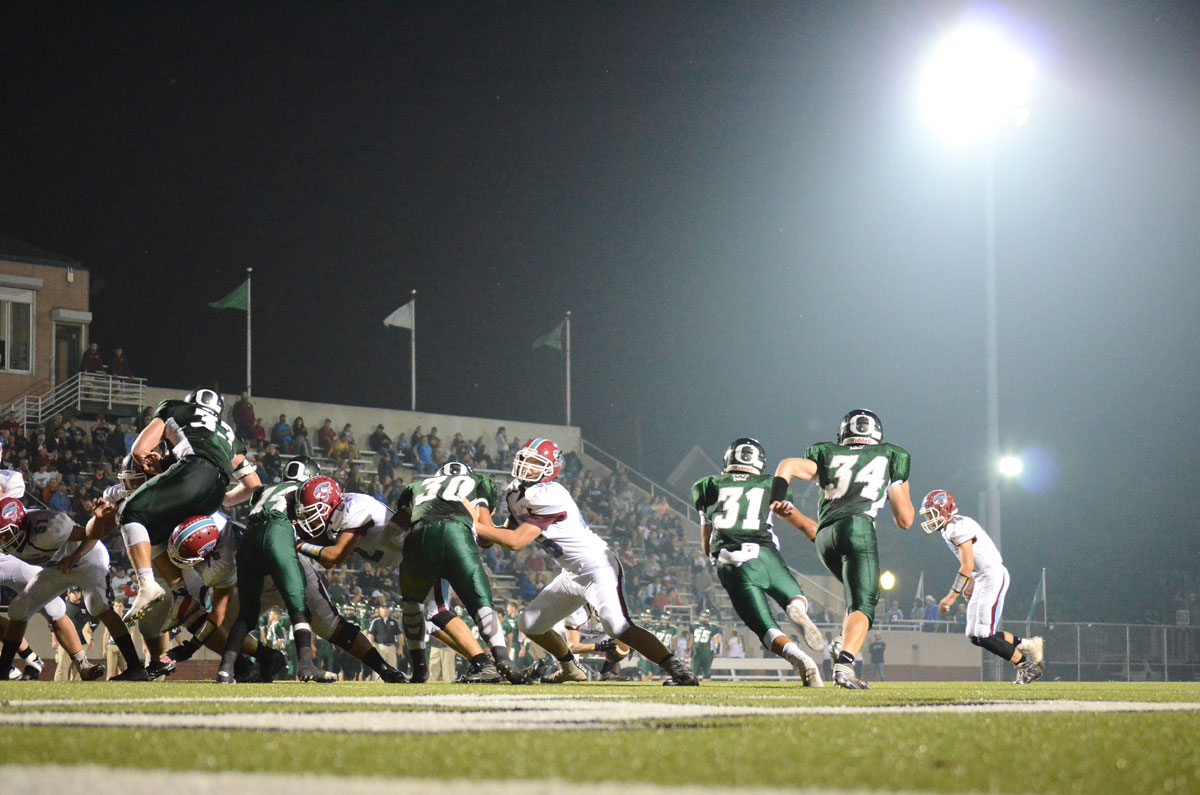 Two of the region's best teams faced off each other and we found ourselves with some of our favorite football photos of the year! 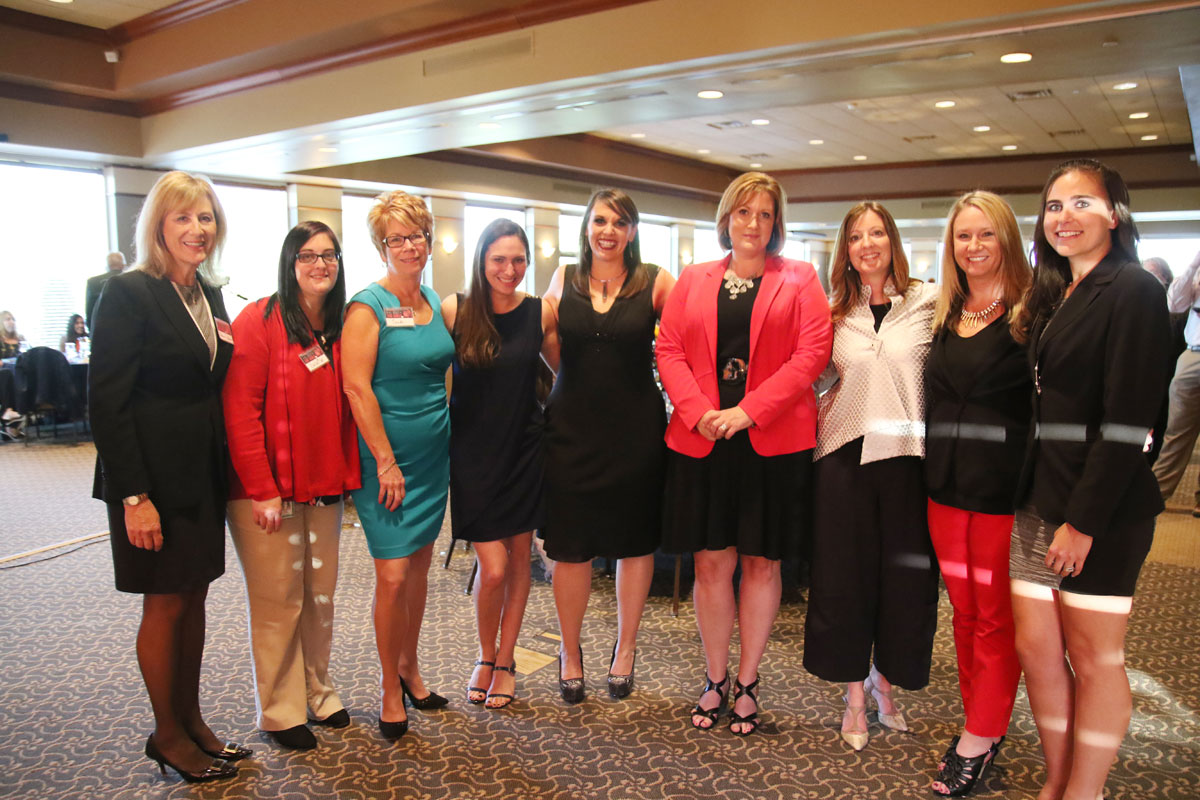 All About The Girls 2016
Click here to view the gallery

The concert was much bigger than just a musical performance, it was a powerful and positive message to the community. In the midst of all that is happening in National news, Hammond Police wore shirts saying “you matter to me,” as a message to concertgoers that each and every individual in attendance was important. 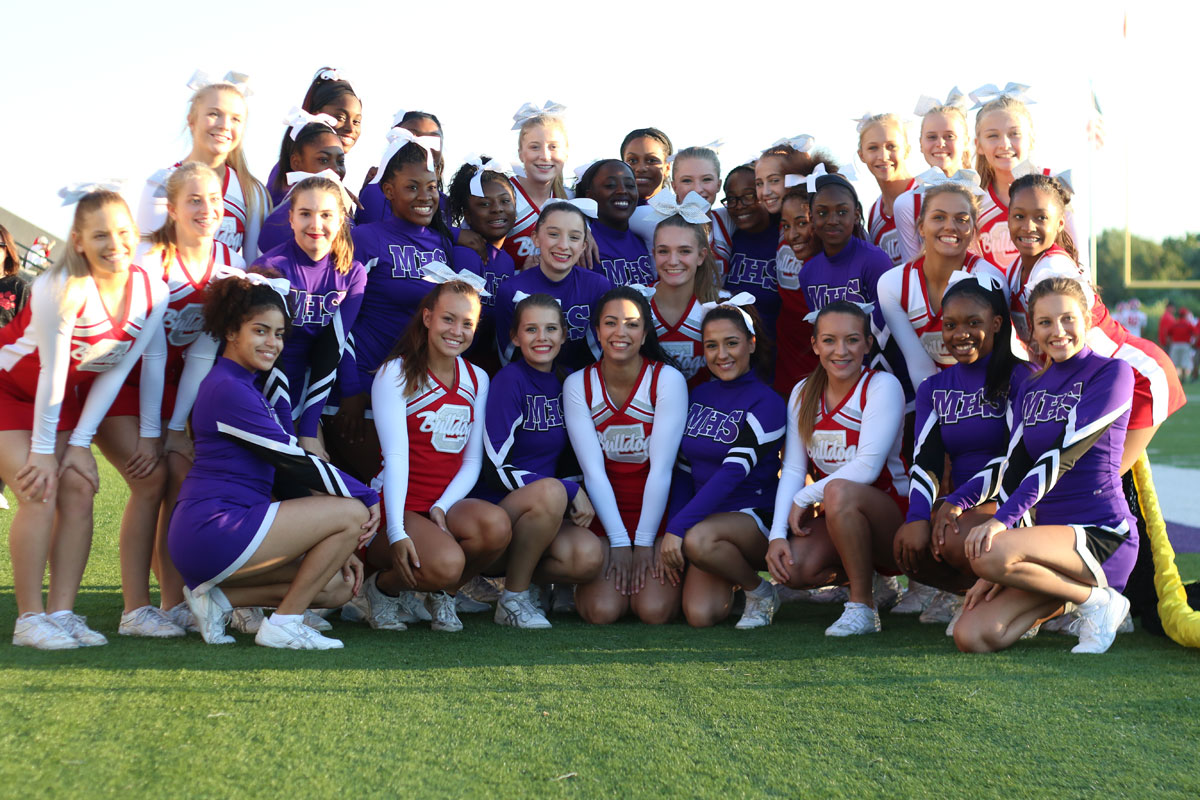 Region rivalries don't get much better than Merrillville vs. Crown Point! See some photos of the Pirates and Bulldogs in action from this fall. 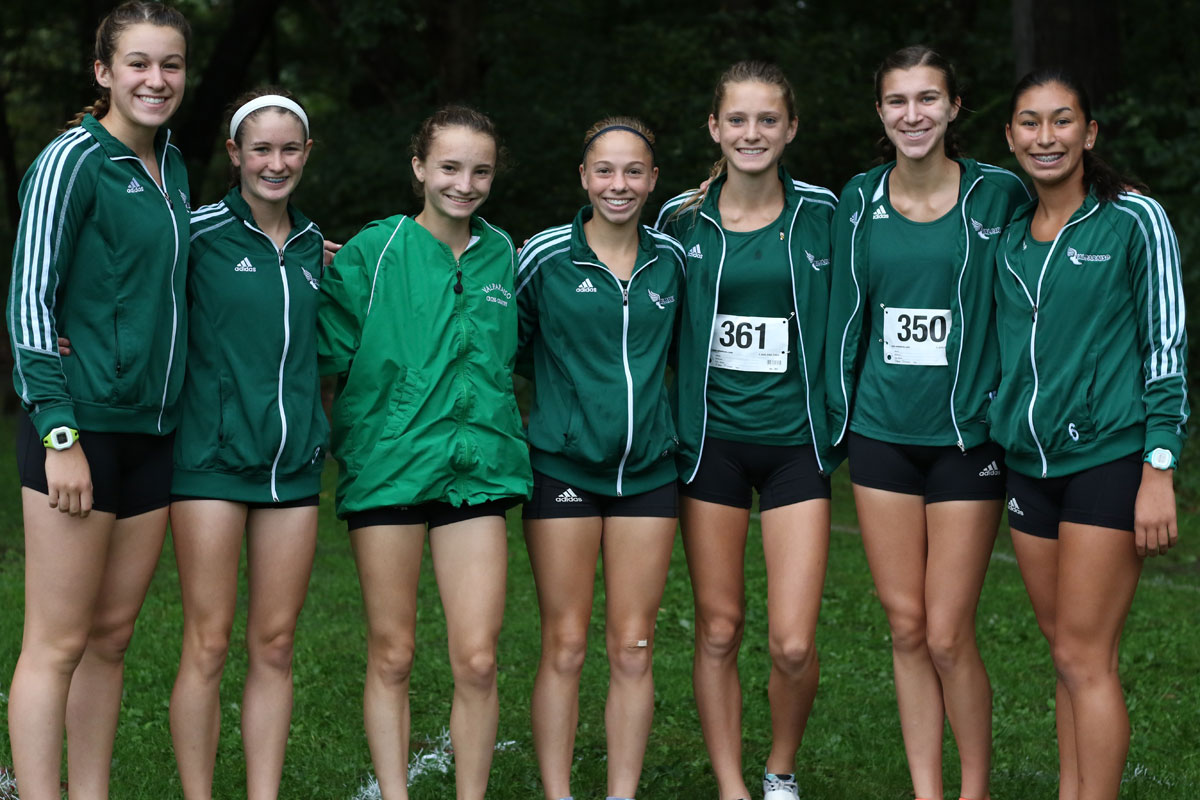 Cross Country generally doesn't get its due in the media - except with us! See some awesome photos of all the Duneland Athletic Conference teams as the annual DAC Championship meet! 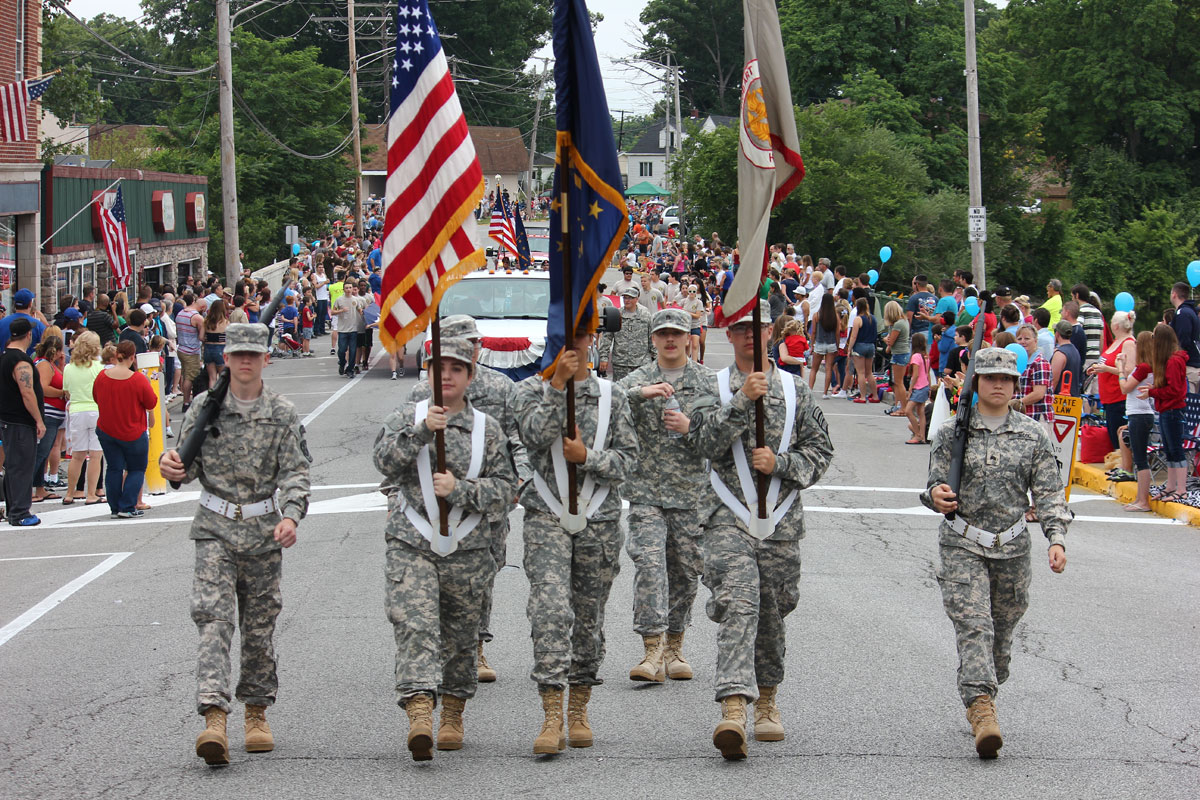 Each year the parade gets bigger and bigger and each year more and more people pack the city’s downtown Lakefront Park to see the parade and fireworks show that entertain and pay tribute to our nation’s independence. With over 100 entries and nearly 6,000 attendees expected, the 2016 parade is one of the biggest in some time.