We published several hundred entertainment stories to the NWIndianaLife.com entertainment section this year. Stories on great local theatres to restaurants and more in Northwest Indiana were fair game for good news.

Have a good story to share? It is still as easy as ever to share your entertainment story with us! Just send an email to share@nwindianalife.com and we’ll be on it!

Without further ado (and in no particular order), here are your Top 10 Entertainment Stories in Northwest Indiana from 2016! 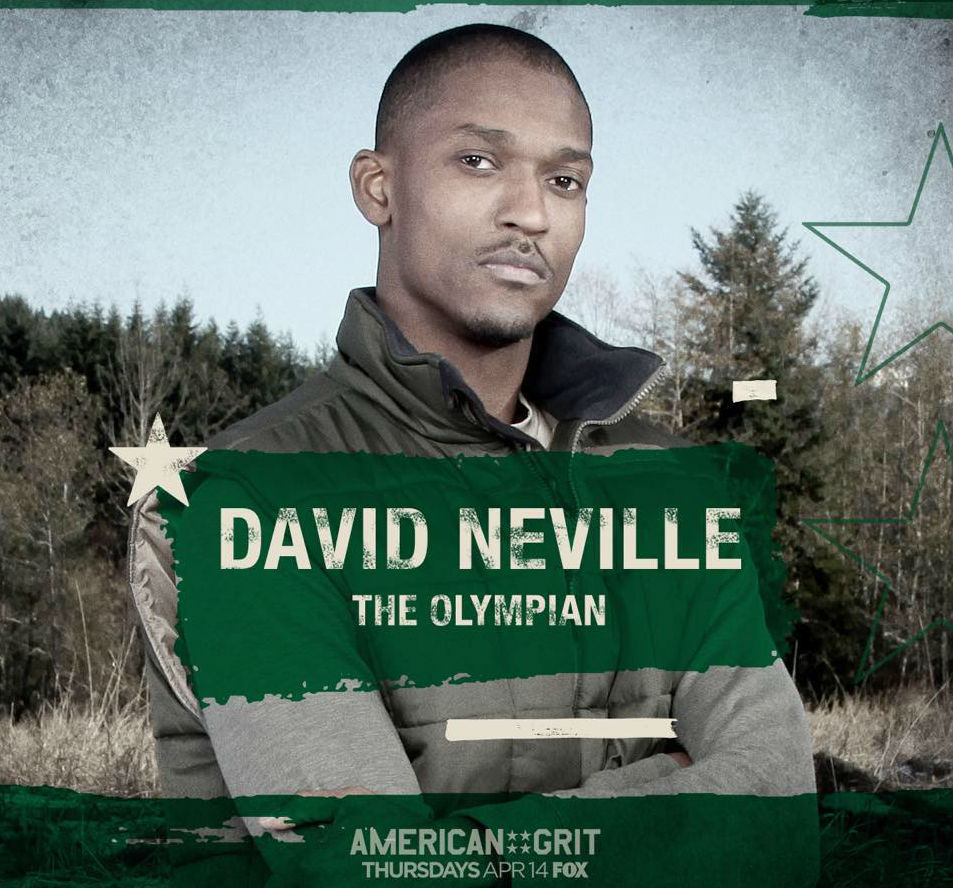 Grit is the embodiment of an unbreakable spirit. It’s a characteristic given to those who are not satisfied with being finished, but in continuing forward when everyone else thinks they’re finished. 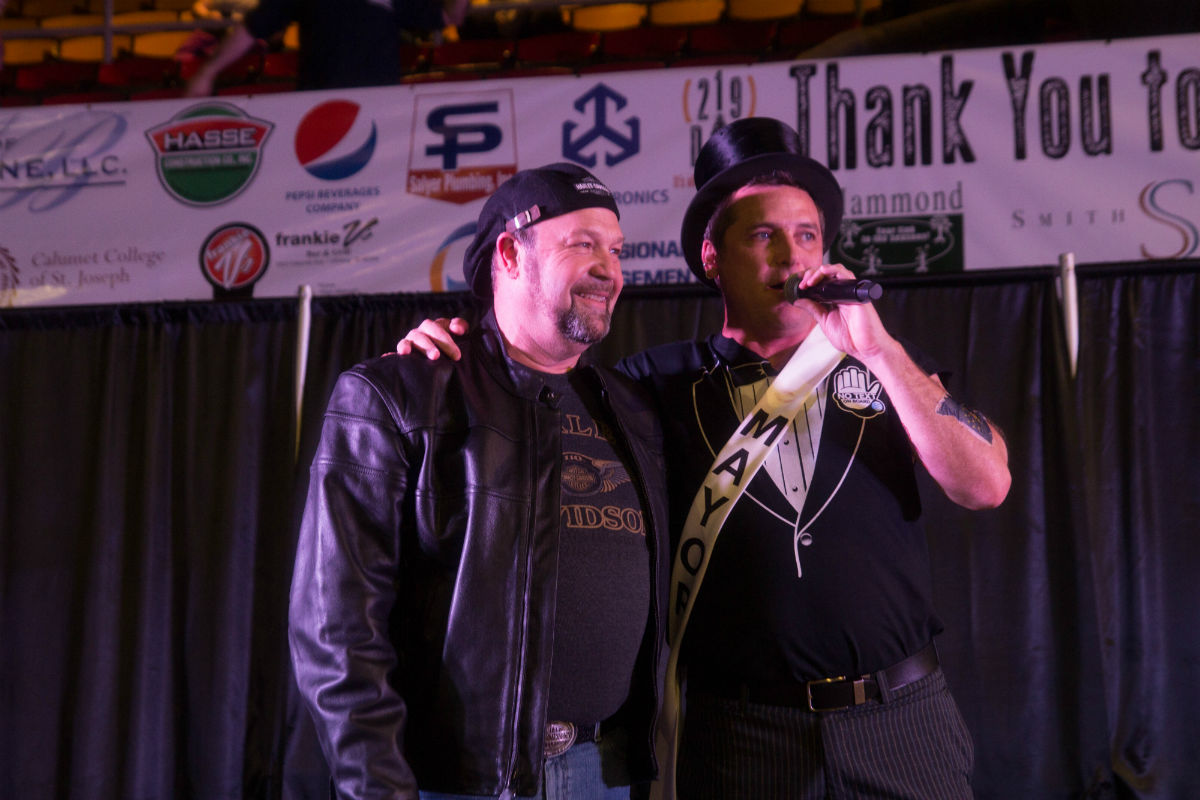 Region Comes Together to Celebrate the 219
Click here to read more.

Northwest Indiana celebrated the Region’s official “219 Day” holiday on Friday night at the Hammond Civic Center where hundreds of Region Rats gathered to enjoy a night honoring everything that our corner of the state represents. 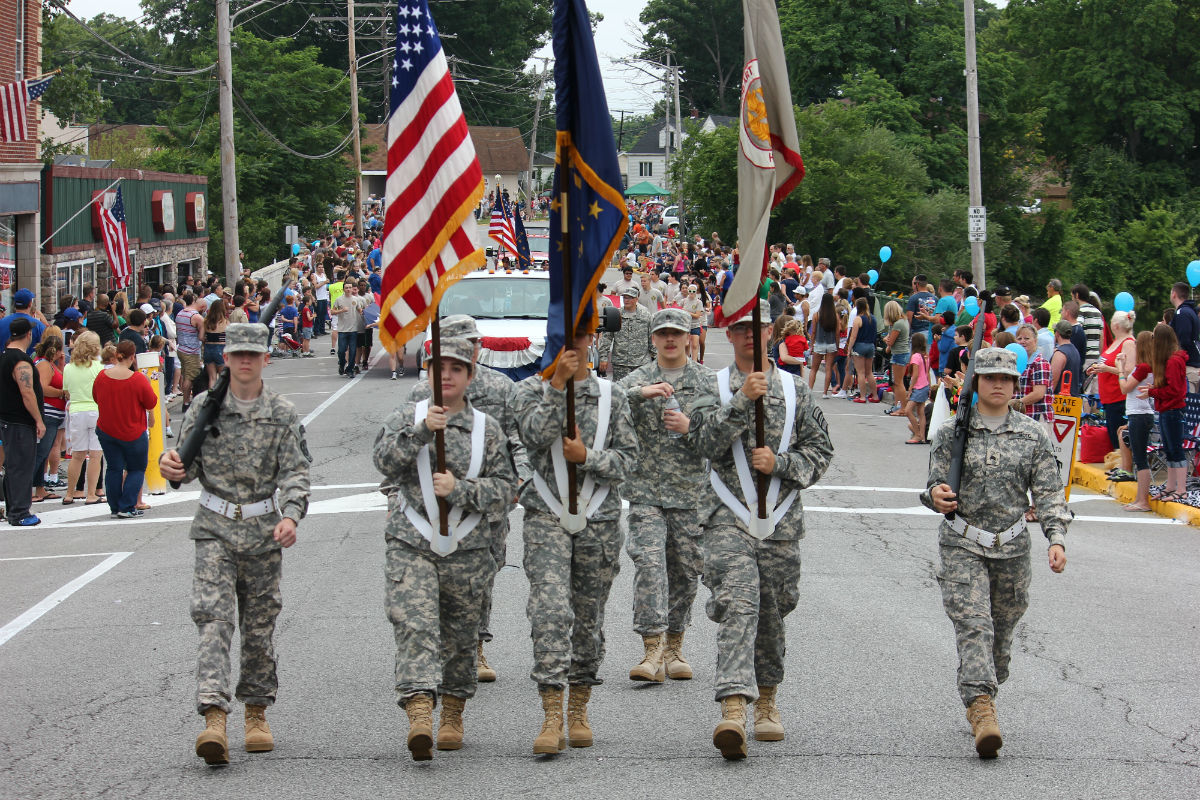 2016 Fourth of July Parade Marks a “Historic” Celebration for the City of Hobart
Click here to read more.

Independence Day means a lot to every community in Northwest Indiana. But for Hobart, the 4th of July represents an opportunity for the community to gather for the city’s biggest celebrations downtown. 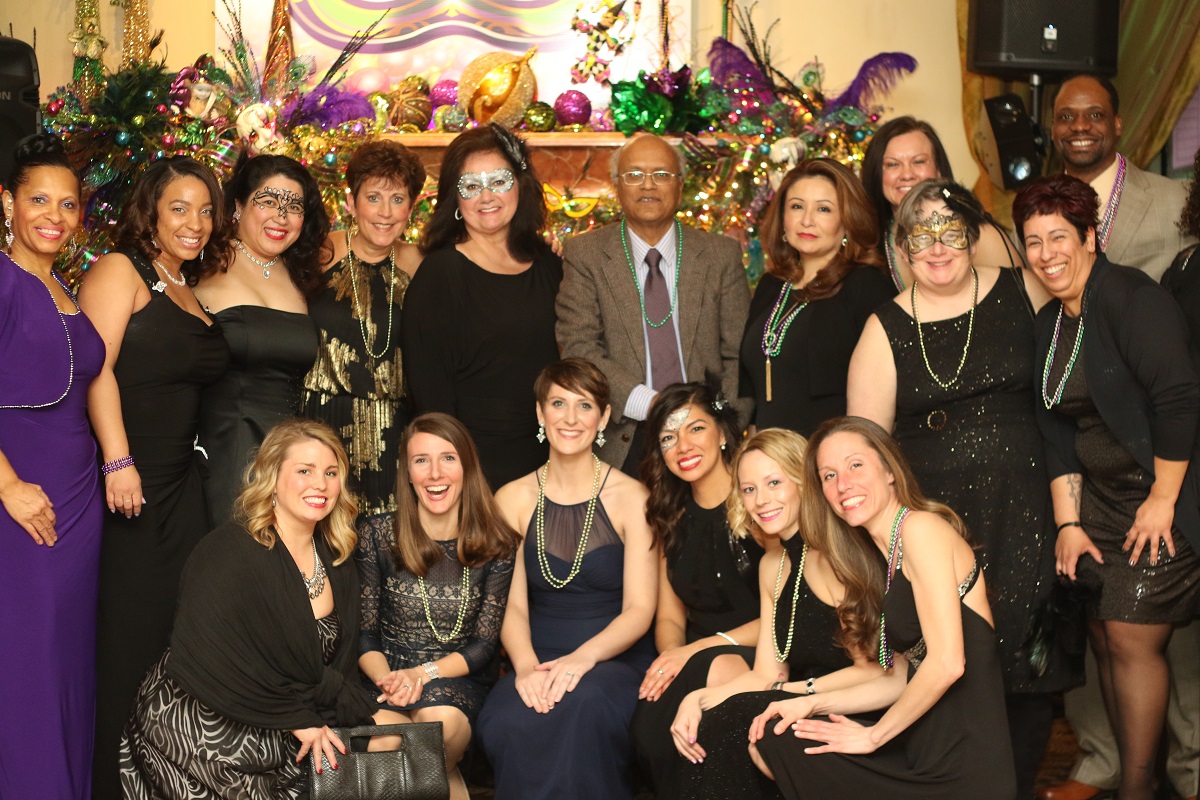 “A party with a purpose” seemed to be the resounding phrase at Methodist Hospitals Foundation’s Mardi Gras Masquerade. On Saturday night the foundation hosted their annual fundraiser, which helped raise funds for the Neonatal Intensive Care Units for units at both the Northlake and Southlake campuses. A party that celebrates the hospital, their hard workers, and supporters, it gave hope to the people who use Methodist’s services every day. 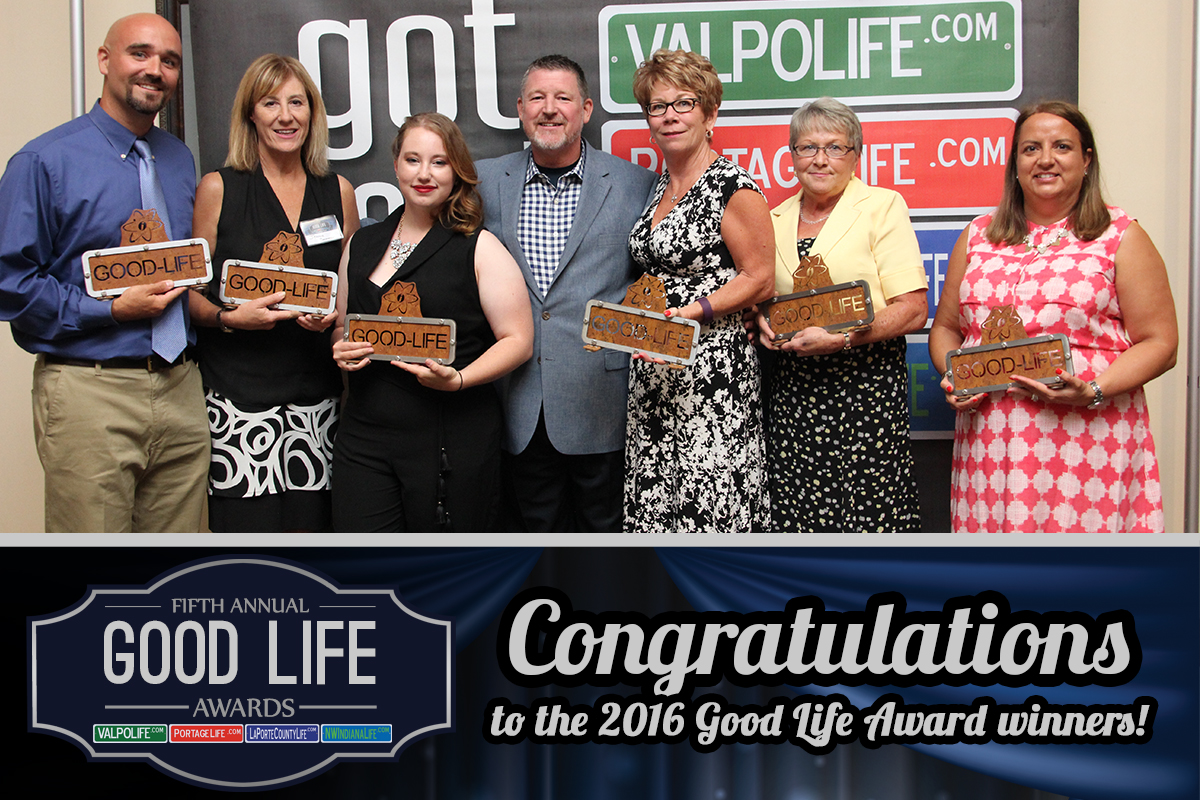 On Thursday, Ideas in Motion Media held the 5th Annual Good Life Awards at the Blue Chip Casino to much fanfare and excitement from local non-profits, supporting sponsors and those who have helped propel the positive news websites and social media networks, ValpoLife.com, PortageLife.com, LaPorteCountyLife.com and NWIndianaLife.com, to amazing heights over the last five years. 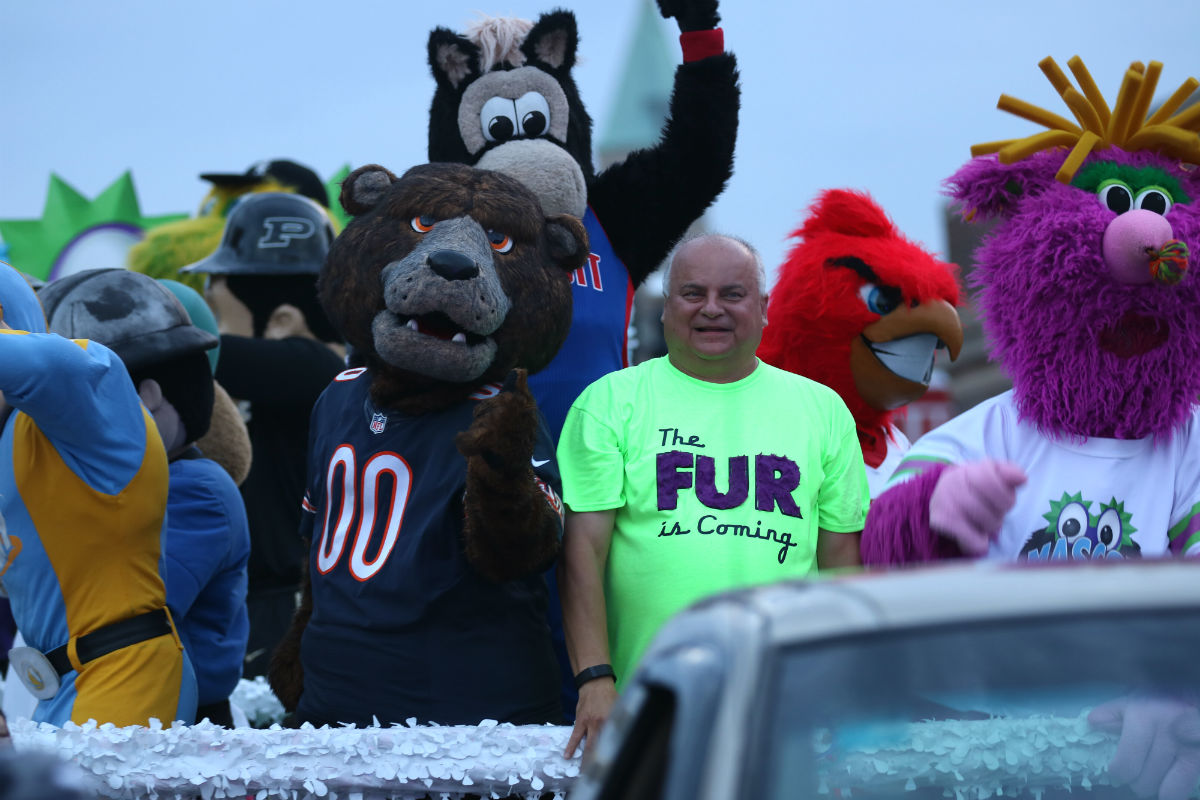 Pierogi Fest returned to the City of Whiting, and while the rain tried to put a damper on the annual celebration of the wild, weird, and whole-heartedly Whiting festival, the spirit of the people in attendance did not let that happen. 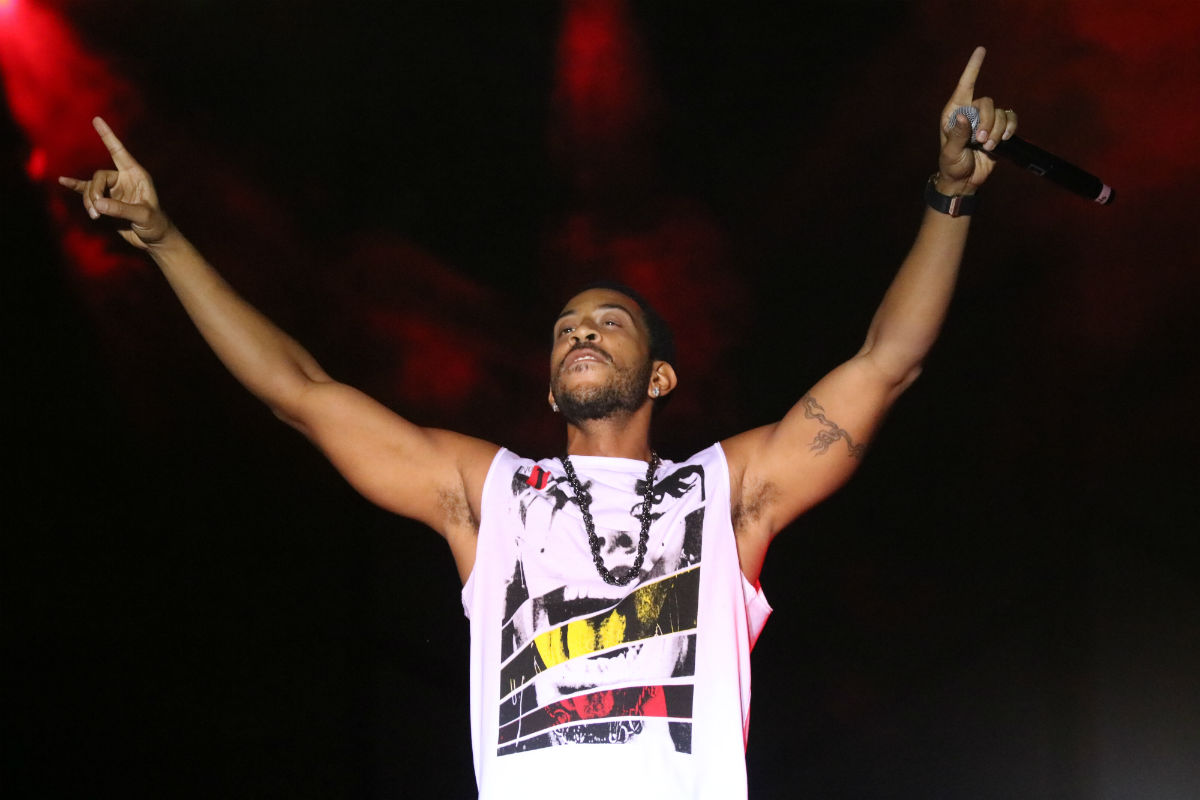 Ludacris Brings Region Together and the House Down at Festival of the Lakes
Click here to read more.

The power of two thunderstorms tried its best to put a damper on a day when one of the country’s biggest entertainers rolled into Hammond, yet its energy was nothing compared to that of the crowd at Wolf Lake Pavilion. 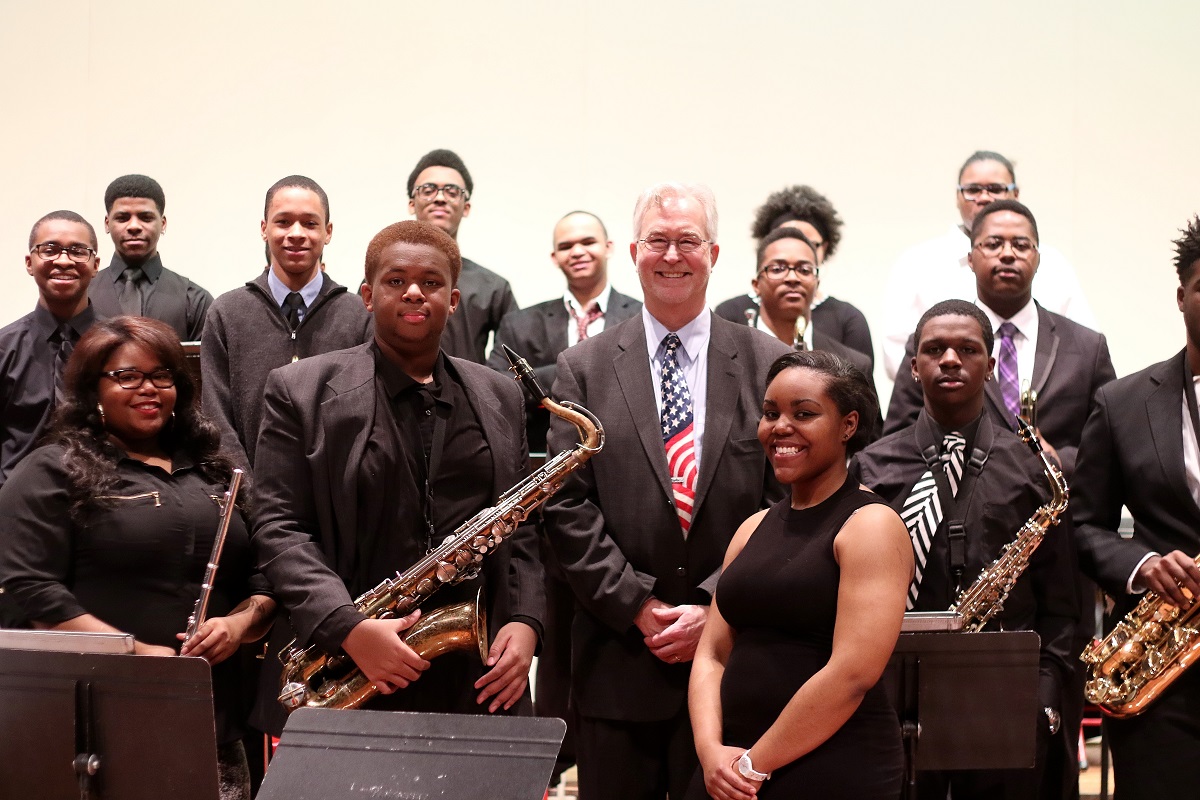 On the front of the ‘Harlem: A Black History Celebration’ program for Wirt-Emerson Visual Performing Arts Academy, there’s a quote from poet Langston Hughes that reads: “An artist must be free to choose what he does, certainly, but he must also never be afraid to do what he might choose.” The students at Wirt-Emerson exemplify Hughes’ quote, as on Tuesday morning they put on the program -by them, for them- and showcased their talents. Bringing together poetry, dancing, singing, a jazz band, and a few historical figures ‘Harlem’ not only shined a light on Wirt-Emerson ‘s homegrown talent, but the talented artists that came before them. 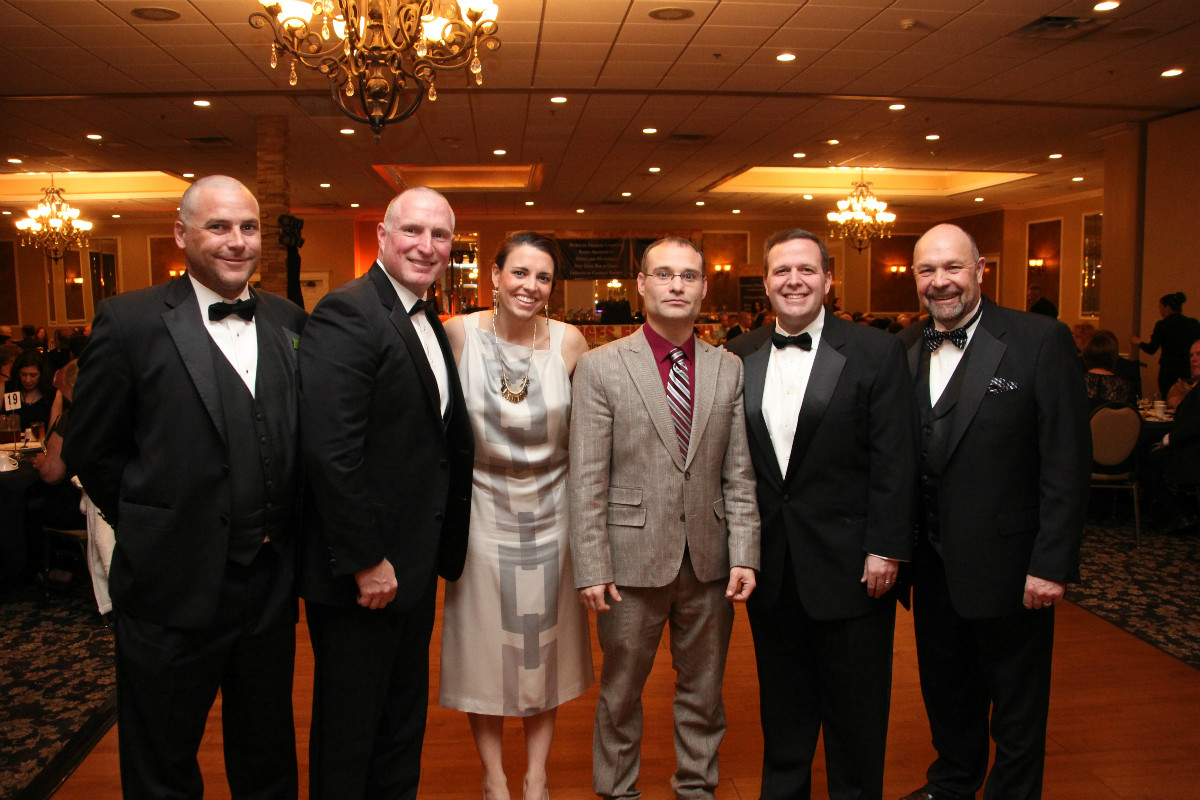 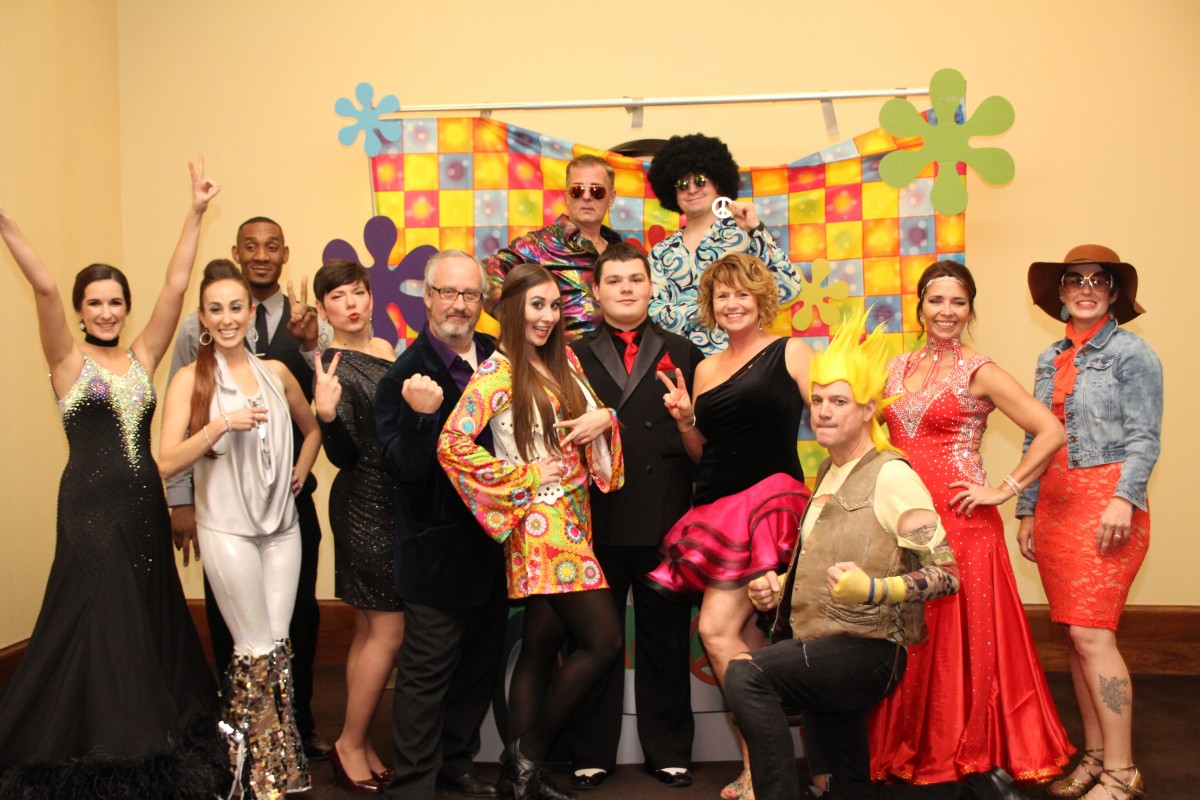 On Saturday Night, the Duneland Family YMCA's Dancing Like the Stars fundraiser brought the "70s" vibe back to Northwest Indiana to celebrate peace and love with the Duneland YMCA.